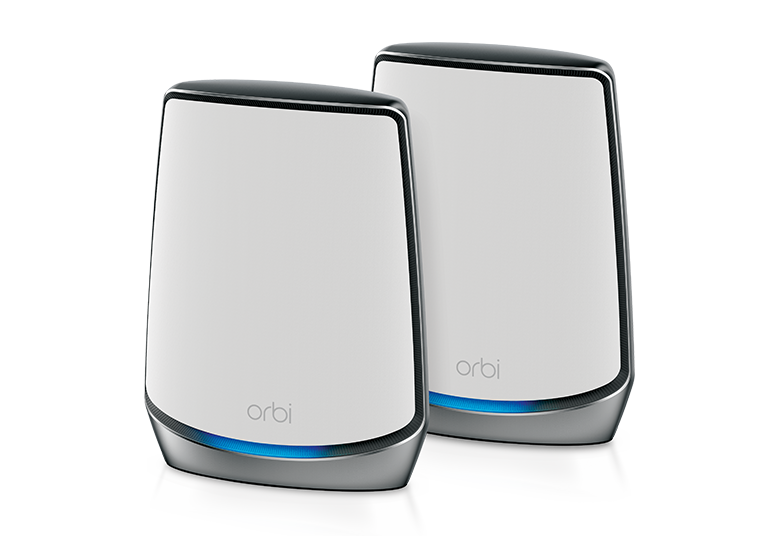 So, you own a Netgear Orbi home WiFi system. Well, investing in a Netgear Orbi to get blazing-fast internet throughout the home is the best choice. So is getting acquainted with its Orbi color codes indicated by its lights. You can know more about the Orbi system by learning about the behavior of its lights. Are you ready for this? Let’s get started then.

The lights that you will find on the Netgear Orbi are mentioned below:

What Do Different Orbi Lights Mean?

It is now time to know what each color of different LEDs on both the Orbi router and satellite means.

We shall first discuss the Orbi router and satellite power LEDs. These LEDs are usually solid green, solid amber, blinking amber, or blinking red. Let us tell you what each color indicates:

Solid Amber Power LED- If you see a solid amber power LED on the Orbi router or the satellite, then this implies the devices are rebooting.

Blinking Amber- A blinking amber LED indicates that the Orbi router and satellite need to be reset to the factory settings.

Blinking Red- Red is a color that implies danger. So is the case with the Orbi router or satellite. If the power LED is blinking red, know that your device needssome troubleshooting.

Solid White- A solid white Orbi router ring LED shows that the router is powering up.

Blinking White– If the Orbi router is in default factory mode, then the ring LED will blink white.

Blinking Magenta- If the Orbi router ring LED is blinking in magenta color, then there are three possibilities:

Solid White- This means the Orbi satellite is powering up.

Blinking Magenta- When the Orbi satellite is trying to access the Orbi router for the first time, its ring blinks in magenta color. But if the ring LED continues to blink magenta further, then either the satellite has lost the connection to the router or is unable to obtain an IP address from the router.

Solid Blue- A good connection to the Orbi router and satellite is shown by a solid blue ring LED.

Solid Amber- An Orbi satellite with a ring color solid amber means the connection between the router and satellite is fair.

This is all about Orbi LEDs. We hope that now you know what each LED means and when you need to troubleshoot your Orbi. We would like to mention here that to always have your Orbi giving out its best and avoid any issues with it; you need to keep its firmware updated to the latest version. For this, you need to access the orbilogin page and install the latest firmware on it.