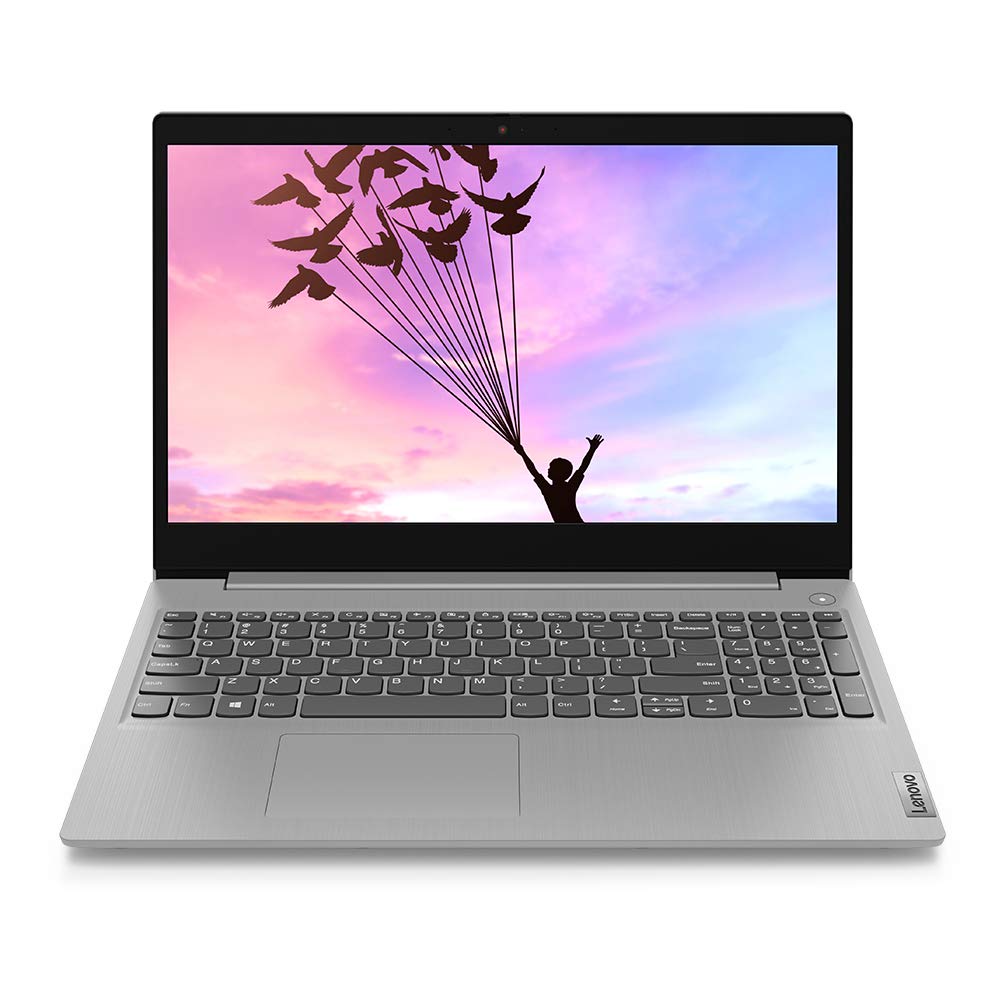 With the rapid rise in the esports and gaming industry, there has been a steady increase in the demand for gaming laptops, especially in India where the demography desires gaming laptops under 50000. Thus in this article, we will help guide the user about things they should consider before purchasing a gaming laptop under 50000

In gaming laptops performance has to be the main focus area, thus opting to get the best CPUs that offer the best value in the market is necessary since the user is looking to purchase a laptop under 50000, the CPU range can be grouped into Intel i5 or i3 and AMD Ryzen 5 or 3.

Now there are tons of debate online regarding AMD’s Ryzen series being the better option due to its reputation for supplying high-performance levels even at a cheaper price compared to its competitor Intel.

But we would say it’s better to high a smart, Ryzen 5 is always a better option if compared to i3 processors. If any gaming laptop is offering Ryzen 5 with newer gen it’s worth investing in that instead of settling for a lower-end CPU processor at a similar price range.

2. Major Emphasis on the GPU

The Graphics Processing Unit or GPU is essential for the rendering pipeline in any gaming laptop. As GPUs help process numerous databases concurrently thus is massively efficient if used in AI/ML programming, editing High Rez videos, and running video games.

Also Read : Top 5 Affordable Laptops For Students To Buy In 2022

There are quite a few laptops under 50000 that offer a decent GPU with the model. We advise the user to keep a lookout for ongoing sales on gaming laptop models that offers NVIDIA GTX 1650 as the GPU option instead of integrated GPU. Since a dedicated GPU offers better performance and benchmark scores when compared to an integrated GPU

RAM is effectively the crucial component required for operating software(s) or application(s) therefore being low on RAM will inevitably result in software being slow or tasks coming to an unexpected stop or completely freezing out. Thus having access to additional RAM massively helps to attain better performance rates.

Having good RAM is necessary to run applications such as Adobe Suite, Maya/Houdini, or ToonBoom. The availability of excess RAM massively boosts the gaming experience since it helps provide better frame rates. This is the reason why it’s essential to upgrade the basic system to at least 8GB RAM.

Finding gaming laptops under 50000 usually arrives with 8GB, but we would recommend upgrading to 16GB for an extra charge. As this would massively improve the performance level of the gaming laptop

Hard Disks help to store databases on a large scale, although there is one drawback, the read-write speeds range from around 20 MB/s to around 125 MB/s on high-end specs. On the other hand, a solid-state drive is a speeding beast completing tasks nearly 10x faster when in comparison to hard drives.

Even transferring large databases also takes place within a few seconds. The boot time difference is the only major distinction between (SSD and HDD) these two storage options compared.

The advice we would give is to opt for a gaming laptop model which comes with the base SSD storage options since SSDs are durable when in comparison to HDDs, as there is an absence of moving components.

Thus offering reduced noise levels, less consumption of power levels, and a low rate of heat emission all these factors help the battery life. Along with providing higher boot speed since an SSD booting is usually completed in under 20 seconds. Usually, gaming laptops under 50000 range offer 512GB base SSD, with the option to upgrade for an additional price.

It is really important to game on a good display since laptops under 50000 often arrive with the option of 15.6 Inches full HD anti-glare screen. Some gaming laptops also offer frame rate advantages with good display i.e offering competitive advantages in FPS games (Valorant, CSGo, etc.) since it renders Frames Rates faster compared to other displays.

The user needs to also look for the availability of a USB sufficient number of ports. Gaming laptop models tend to include at least 1 USB-type C port, allowing the user to connect other peripherals such as another Display, VGA cable, or Ethernet cable using specific adaptors.

The model’s Built-design has to be another factor in contention, since checking the vent layout is necessary as having an obnoxious cooling system will lead to major overheating issues over long gaming sessions.

February 5, 2023
How to Play and Download Drag Racing Streets? 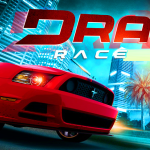