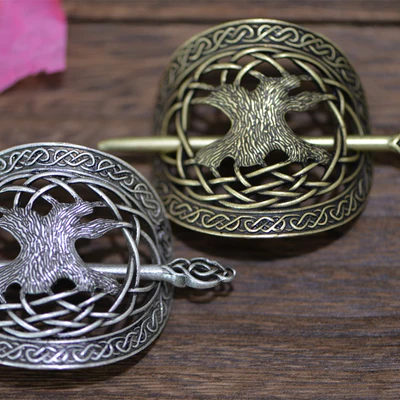 You might be forgiven for thinking that all Vikings were dirty, unkempt men with longstanding personal hygiene issues. But you would be wrong. In fact, Vikings were a very clean people and took great pride in their appearance. This is reflected in the jewelry they wore, which was often very ornate and designed to show off their wealth and status.

Viking women also took pride in their appearance and liked to adorn themselves with jewelry. However, their jewelry was often more functional than decorative. In this blog post, we’ll take a look at some of the most common types of jewelry worn by Viking women and explore the symbolism and meaning behind each piece.

Types of Viking Jewelry for Women

Also known as armlets or bracelets, these were worn on the upper arm and were made from either metal or leather. They were often decorated with symbols or patterns that had special meaning to the wearer. Arm rings were given as gifts to commemorate special occasions like births, weddings, and funerals. In some cases, they were even used as currency.

Pendants were also popular among Viking women, as they were thought to possess magical powers. They were often made of precious metals like gold or silver and featured intricate designs. This pendant from Etsy is a great example of a modern take on a traditional Viking design.

These decorative pins were used to fasten cloaks and dresses. They came in a wide range of shapes and sizes, and the most ornate examples were often reserved for special occasions like weddings or trade negotiations. Brooches were also used as shroud pins to close the clothes of the deceased prior to burial.

Both men and women wore earrings in Viking culture. They were usually made from bronze or iron and decorated with symbols that held personal significance for the wearer. It was believed that wearing earrings could ward off evil spirits.

Necklaces were very popular among Viking women and could be made from a variety of materials like wood, bone, amber, glass, or precious metals like gold and silver. They were often decorated with charms or amuletic pendants that held special meaning for the wearer. Like arm rings, necklaces were also given as gifts to mark special occasions like births, weddings, funerals, achievements, or battles won.

Rings were worn on both hands and feet by Viking women (and sometimes men too). They could be made from a variety of materials including metal, stone, wood, bone, or glass. Just like today, rings could be given as gifts to mark special occasions like engagements and weddings. In some cases, they may have also been used as currency.

What were the different types of Viking jewelry for women?

There were a variety of different types of Viking jewelry for women, including necklaces, bracelets, rings, and brooches. Each type of jewelry had its own unique design and function.

What materials were used to make Viking jewelry?

Viking jewelry was made from a variety of different materials, including gold, silver, bronze, and iron. Each material had its own unique properties and benefits.

How were Viking jewelry designs inspired?

Viking jewelry designs were often inspired by nature and the surrounding environment. Many designs featured intricate patterns and carvings that reflected the natural world.

What was the purpose of Viking jewelry?

Viking jewelry served a variety of purposes, including decorative, religious, and functional purposes. Each type of jewelry had its own unique purpose and use.

How valuable was Viking jewelry?

Viking jewelry was often quite valuable, as it was often made from expensive materials such as gold and silver. Jewelry was often used as a form of currency and trade during the Viking era.

The types of Viking jewelry for women that we’ve explored in this article can give you a good idea of the range and versatility of this type of jewelry. Whether you’re looking for something sleek and simple or something more elaborate, there’s definitely a style out there to fit your needs.

And if you want to add a little bit of edge to your look, why not try some Viking jewelry? It’s sure to turn heads. If you liked our collection of pieces, be sure to check out Relentless Rebels, where you can find even more amazing Viking jewelry made by talented artisans. Thanks for reading!

Also Read: Steps For Creating The Soundcloud Account How Can You Make It Engaging. 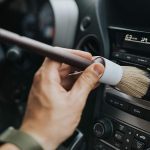 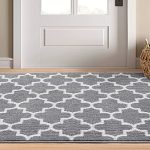 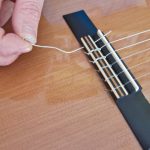 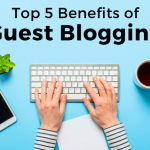 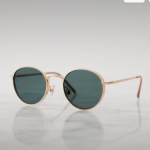