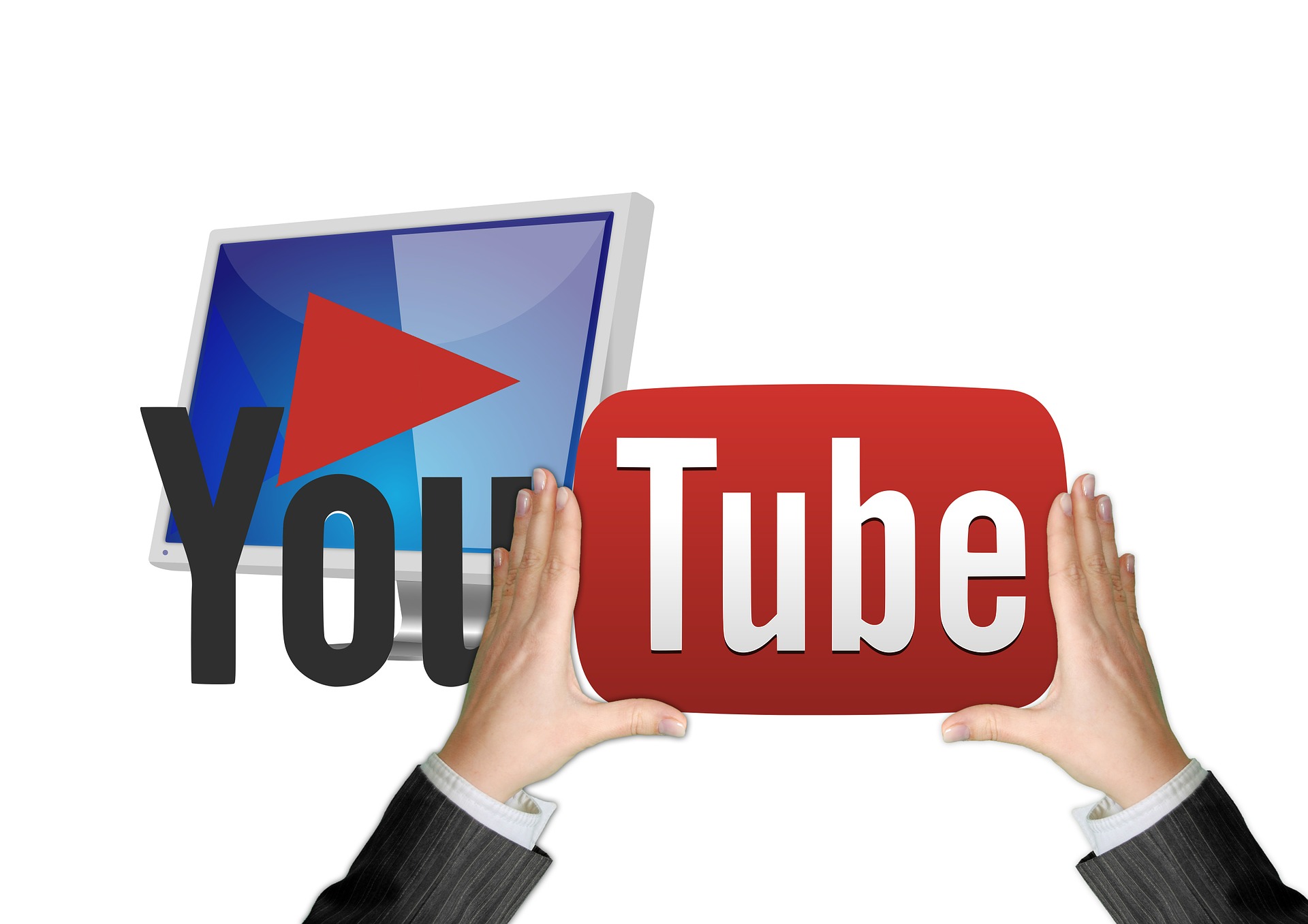 YouTube is one of the most famous social media platforms encouraging people to connect and inspire others through their content. However, the developers of YouTube make constant updates from time to time to improve the stability of their applications or website. With every update, they add new features.

Ever since Google bought YouTube and added it to its algorithm, YouTube has become one of the most used search engines after Google. It has surpassed search engines like Yahoo and Bing. An update of this application and website will bring a lot of enhancement in user experience for both users and content creators.

Google has some other alternatives for this, such as YouTube Music. Apart from this, if the children are in the age Group 3 to 8 years old, it would be ideal for you to install YouTube Kids. This is because it only shows specific content related to kids, such as cartoons, nursery poems, and stories for kids.

This feature was first time tested on an Android mobile phone, and only Android users were allowed to make short video clips of 60 seconds. But later in March, this feature was also allowed for apple users because there was a demand of I phone users to also have shorts feature in their mobile phone.

There was a huge advantage for apple users because the lighting feature is only available on apple device. In addition, many more options are available during making a video, such as effects and filters, which enhance the theme of your picture. Furthermore, you can also improve skin tone in photo by a feature known as retouch; you just have to tap on them to give a skin smoothening effect.

If you are out of the viewer, you will find the YouTube short video option below the application’s home screen; it would be the second option; by tapping on it, you can access YouTube video shorts. They are also very useful for content creators, even though it helps to increase views organically for small content creators.

There are a few features, such as trimming and blurring the video. These features are free to use in the studio editor; you can edit according to your cup of tea. Developers do this because they want to make it easier for a content creator to edit their videos for YouTube channels.

This is a necessary feature for people who spread the information, which is essential for every human being, but due to the language barrier, the reach of their video is limited. But with the help of a subtitle editor, you can add subtitles so that everyone can understand your video easily.

These were some policies or upgrades that Google have made for their YT users. It is now very safe to use YouTube because a new policy does not allow you to share any personal information or data that might lead to theft. To create a successful channel, the key to success would be hard work and better content.