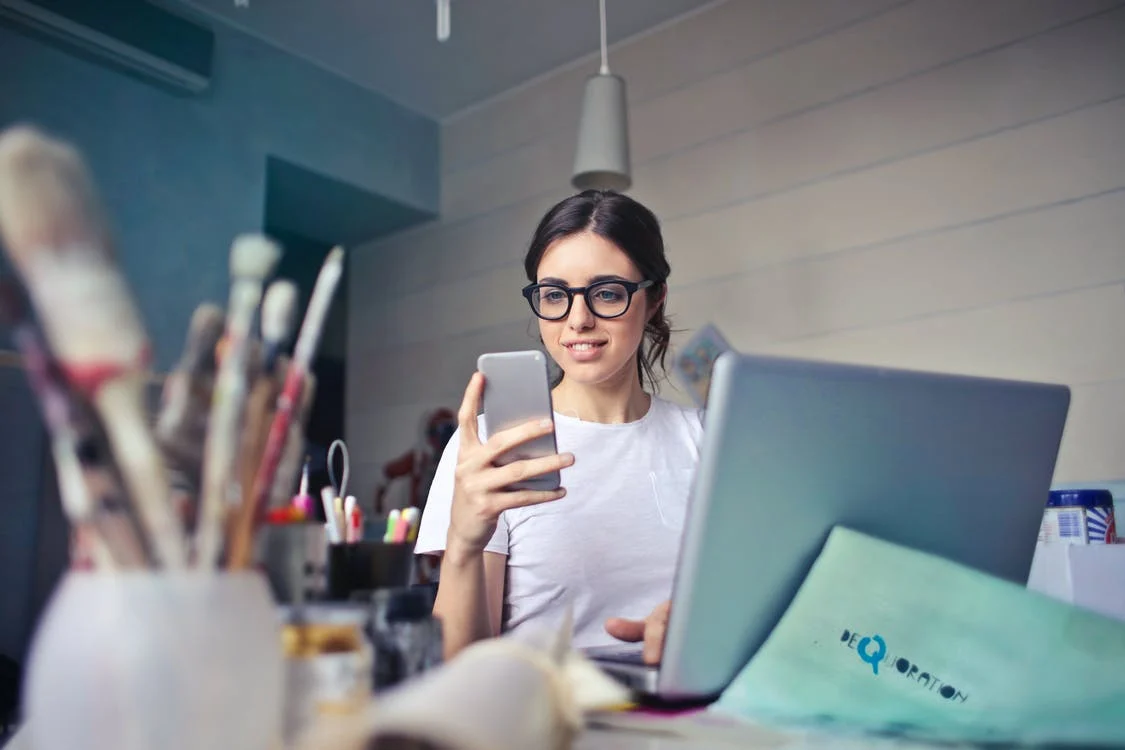 In this article, we will explore the topologies that are used in networks. We will also look at some of the communication protocols and standards used in network technology by using voip providers services. This article will also discuss the Token ring protocol. This protocol is widely used in networking and is a key part of creating a high-speed network.

Star topologies are simpler to implement and maintain than traditional network topologies. Unlike a ring topology, where each switch has a dedicated set of ports and must be monitored and configured individually, a star topology requires just one central hub to connect each station. This makes it easier for network administrators to manage and troubleshoot the network as needed.

Another advantage of a star network is its fault tolerance. As a star network has many nodes, a faulty node can be easily isolated from the rest. In contrast, a faulty gateway can make all the nodes unreachable. In a star network, end nodes send messages to multiple gateways that are connected to the network, and the network is highly reliable. As a result, Star topologies are often used in WAN networks and are preferred over other network topologies.

This topology can also be used in networks where each device is connected to a single hub. The hub can be a passive or an active hub. Active hubs typically have repeaters. Computers are usually connected to the hub via coaxial cable or RJ-45. Many popular Ethernet LAN protocols use this topology.

See also: Best 25 Telugu Dubbed Movies of all time as per IMDb.

There are several types of network topologies, including bus topology. These topologies are used to connect multiple devices with a single cable. They are relatively inexpensive to implement, but their limitations include low scalability and a limited number of stations. Bus topologies are most suitable for small networks. Adding more nodes will reduce the bandwidth and slow down transmission speeds.

Bus topology uses a common wire to connect all of the nodes, which can be relatively inexpensive and easy to deploy. Mesh topologies require more cables, and are not very scalable. However, they do have their advantages. Bus topologies are less expensive than star topologies and are more flexible and expandable than mesh topologies.

Ring topology is medium-complexity, and uses only two links. It is used in data networks. Since there are only two nodes in a ring, it is easier to manage, install, and troubleshoot.

Token ring is a protocol that can be used for controlling access. It is implemented by keeping a physical token in circulation, which may be busy or free. When a message needs to be transmitted, the sending device marks the token as busy before sending it. The receiving device then marks the token as free after transmitting the message.

Token Ring is an implementation of the IEEE 802.5 standard. The protocol uses a token-based system, with a special 3-byte frame called a “token.” Tokens travel in a circular path around the ring and can only be transmitted when the device holds a valid token. This protocol also uses an active monitor, which removes ‘floating frames’ from the ring and prevents clock errors.

Mesh networks use a topology in which each node acts as a router and permits other nodes to associate with it. This configuration allows a given node to communicate directly with all other nodes in its POS and even with those that are passing by it. Mesh networks are decentralized and highly reliable. Their nodes can quickly find new routes in case of any disruptions.

The main benefit of mesh topology is that it offers no single point of failure. Because each system is interconnected and plugged into every other, its performance is not dependent on a single node or system. It also allows sites that are geographically close to communicate with each other. However, one of the disadvantages of mesh topologies is the maintenance involved. When a new node is added to a mesh, all of the other nodes must be updated. Additionally, fully meshed topologies are expensive to implement, as they require a VPN device for every link.