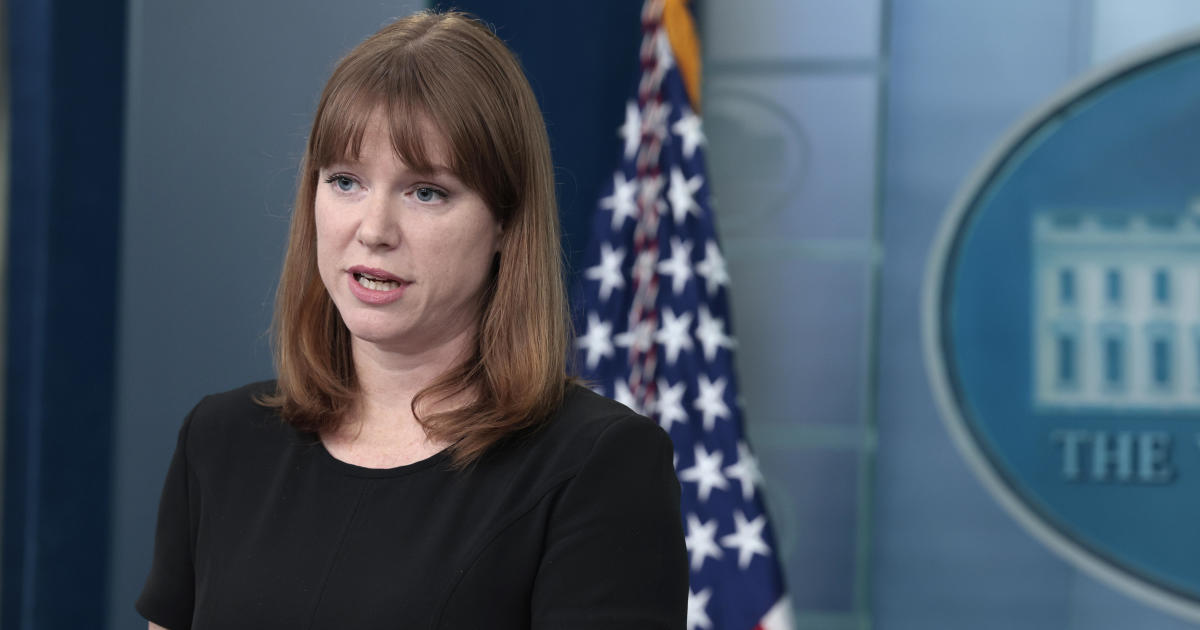 Washington – A White House aide confirmed Thursday that White House communications director Kate Bedingfield intends to leave her post in the near future.

Bedingfield has been a key player in Mr. Biden’s inner circle in recent years, serving as director of communications when he was vice president and deputy campaign manager during his 2020 presidential campaign. The White House aide said Bedingfield has stepped aside to spend more time with her husband and young children. The Wall Street Journal first mentioned her imminent departure.

“Without Kate Bedingfield’s talent and perseverance, Donald Trump may remain in the White House, the bailout and infrastructure law may remain unfulfilled goals, and Kitangi Brown-Jackson may not be a member of the Supreme Court,” Chief of Staff Ron Klein in a statement praising Bedingfield. “She has played a huge role in everything the President has accomplished—from his second term as Vice President, through the campaign, and since coming to the White House. Her strategic acumen, her fierce dedication to the President’s agenda, and her fierce work on his behalf are unparalleled.”

Klein said Bedingfield “will remain a critical player in advancing Biden’s agenda from the outside.”

Administration officials often point out in turn times that the West Wing is a rewarding but stressful place to work, and leaving less than halfway through a president’s term is not uncommon.

In addition to Psaki, a number of young press aides have left the White House in search of other opportunities within the administration.