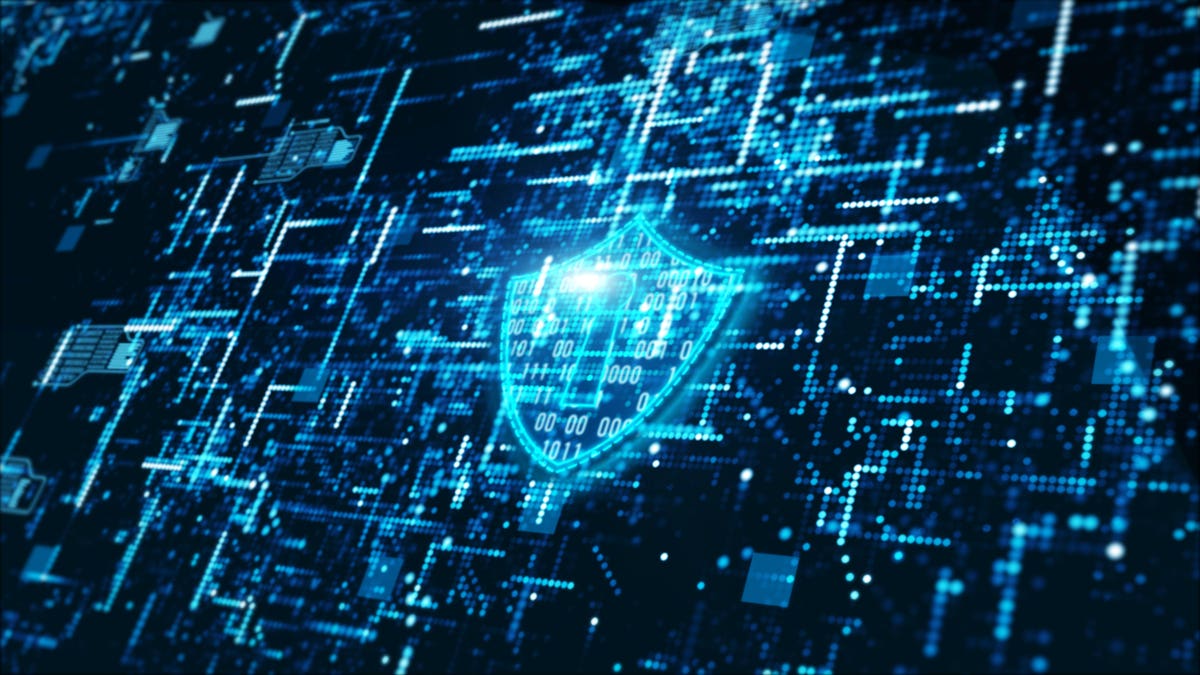 Frederic Nelson is Vice President of the Americas at Axis Communicationsand overseeing the company’s operations in North and South America.

With each passing year, it becomes difficult to know where the physical world ends and the digital world begins. Virtual reality glasses are becoming increasingly popular. Augmented reality applications are increasing. Digital assistants, customer service bots, behavior tracking devices, and even self-driving cars are no longer uncommon. Across countless industries, the physical and digital worlds are beginning to overlap in increasingly meaningful ways.

The security industry is no exception. Neither physical nor cyber security are new concepts, but as technology evolves, the two regularly find themselves working side by side. As modern devices such as Internet Protocol (IP) cameras have replaced the old analog models, new capabilities such as remote monitoring, motion detection, video and audio analytics, and more are becoming popular. But along with these capabilities come new security concerns, and organizations today need a plan to secure not only their physical possessions but their connected devices and digital assets as well.

The most obvious advantage offered by IP cameras and other connected devices is the ability to view and control them from afar. Analog surveillance cameras generally require security personnel to be on the premises, watching the camera’s live feed for signs of suspicious activity. The higher the number of feeds, the more people required to observe it, but it was an imperfect system: even the most observant humans would fail to notice things, especially when their attention was divided between multiple sources. In general, the analog cameras were very useful in recording video for review after an accident for clues.

IP cameras changed that. Modern video management systems (VMSs) can combine feeds from thousands of cameras, which security personnel can monitor from laptops, phones, and other devices. Thanks to modern analytics, security no longer depends on humans’ observational skills: using video analytics, machine learning (ML) and deep learning (DL), today’s machines can be trained to recognize signs of suspicious activity, including loitering and trespassing. and get to know things. They can then automatically generate an alert to let security personnel know that any potential incident requires their attention. Modern voice solutions can send a pre-recorded message to warn or tell hackers that they are being recorded. Some even allow security personnel to talk directly to the hacker via an app, acting as a real-time intercom. It’s easy to see why the security industry has moved to embrace connected devices so quickly.

But as with any technology, connected devices have risks. Any device connected to a network represents a potential entry point into that network, which means that physical security no longer operates in a vacuum. For example, if a camera has poor security controls, a cybercriminal may be able to gain access to it. At best, this means that the hacker will be able to view the camera feed, which is a huge security breach on its own. But cybercriminals rarely stop there. A compromised camera might act as a stepping stone to a video management system (VMS), which might act as a gateway to the wider network. The last thing any organization would want is to suffer a major data breach because one of the devices was poorly secured.

This makes it more important than ever for manufacturers, integrators and end users to educate each other. Manufacturer question “How safe are your products?” Not specific enough. Customers need to know things like which manufacturers have a reputation for supporting their products over time, which release patches quickly when vulnerabilities are discovered, and which adhere to standards like Secure Boot to ensure hardware isn’t tampered with. Integrators can help keep customers informed, but manufacturers themselves must make it clear to customers that they take cybersecurity as seriously as physical security.

Planning ahead is crucial

Device manufacturers can help by developing safer products and implementing acceptable standards. Integrators can help by keeping end users informed and assisting with device maintenance and system administration. But what can end users do?

Perhaps the most important thing to do is make a plan in case something goes wrong. Recently search points That 80% of global companies anticipate a data breach of some kind within the next year, so while a breach is not inevitable, it is highly likely that eventually something will go wrong. When considering what to do about a data breach, it is important to consider the following three elements:

• Technology. We’ve already covered this, but all devices are a potential risk. Ensure that any devices in use are from trusted manufacturers and that any new devices have adequate security, including updated firmware.

• time. Detection time and recovery time are important. Organizations need powerful detection tools to identify an attack in progress. They also need to know how quickly a patch or update can be installed. Are there backups that can be restored? Downtime is never a good thing, and avoiding it is crucial.

• Team. A strong culture is crucial. Working groups cannot be isolated – they need to know who they are talking to and when from the moment a breach is discovered. They also need to feel empowered to make tough decisions: If shutting down a system is necessary to isolate an intruder, IT staff must be willing and able to make that call. Your partners and suppliers are also part of your team: see who you can contact for help from an integrator or manufacturer.

In today’s threat landscape, the majority of businesses will inevitably suffer a breach of some sort. But this does not mean that those organizations should raise their hands in the event of defeat – quite the contrary, in fact. Cybercriminals will generally be looking for accessible fruits, and companies can avoid making themselves easy prey by ensuring that all connected devices – including cameras, sensors and other security tools – are augmented against today’s most pressing threats. Manufacturers, integrators, and end users play an important role in ensuring that weak cybersecurity does not compromise an organization’s physical security.