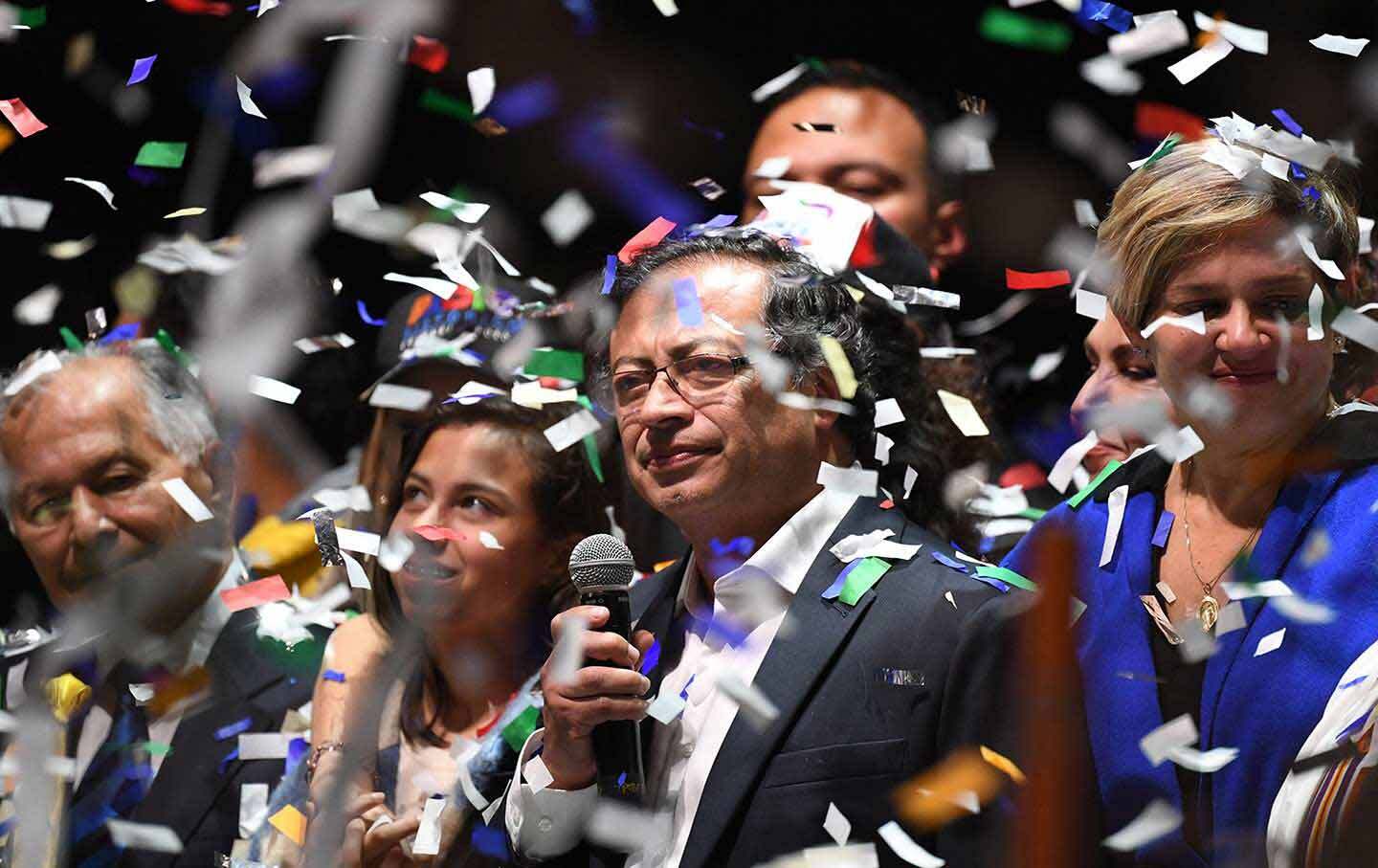 Gustavo Petro’s victory in the last Colombian presidential elections is further evidence that Latin America is drifting in “pink tide‘, a government that has the potential to be larger and far more influential than the original wave of center-left governments that took power in the 1990s and early 2000s. Apart from Colombia, there are now center-left governments, including some explicitly socialist ones, in power in Mexico. and Argentina, Bolivia, Honduras and Chile.Depending on the results of the upcoming elections in Brazil, nearly 80 percent of Latin America could soon be governed by left-wing parties.

To explore the prospects of the left in the region, I sat down with a journalist Doug Bell to interview Jeremy AdelmanHenry Charles Lea, Professor of History at Princeton University. He is also director of the Global History Laboratory at Princeton University. We talked about the history of the first pink tide, its achievements and failures, the right-wing reaction to it, and the current renewal of socialism in the region. The talk also addresses the exciting constitutional innovations being discussed in the region as well as the difficult balance between a development strategy based on resource extraction and the urgent need for climate policy. Another important question is whether the United States will try, as in the past, to thwart a push for economic independence.

participation in Nation To support all of our podcasts: thenation.com/podcastsubscribe.