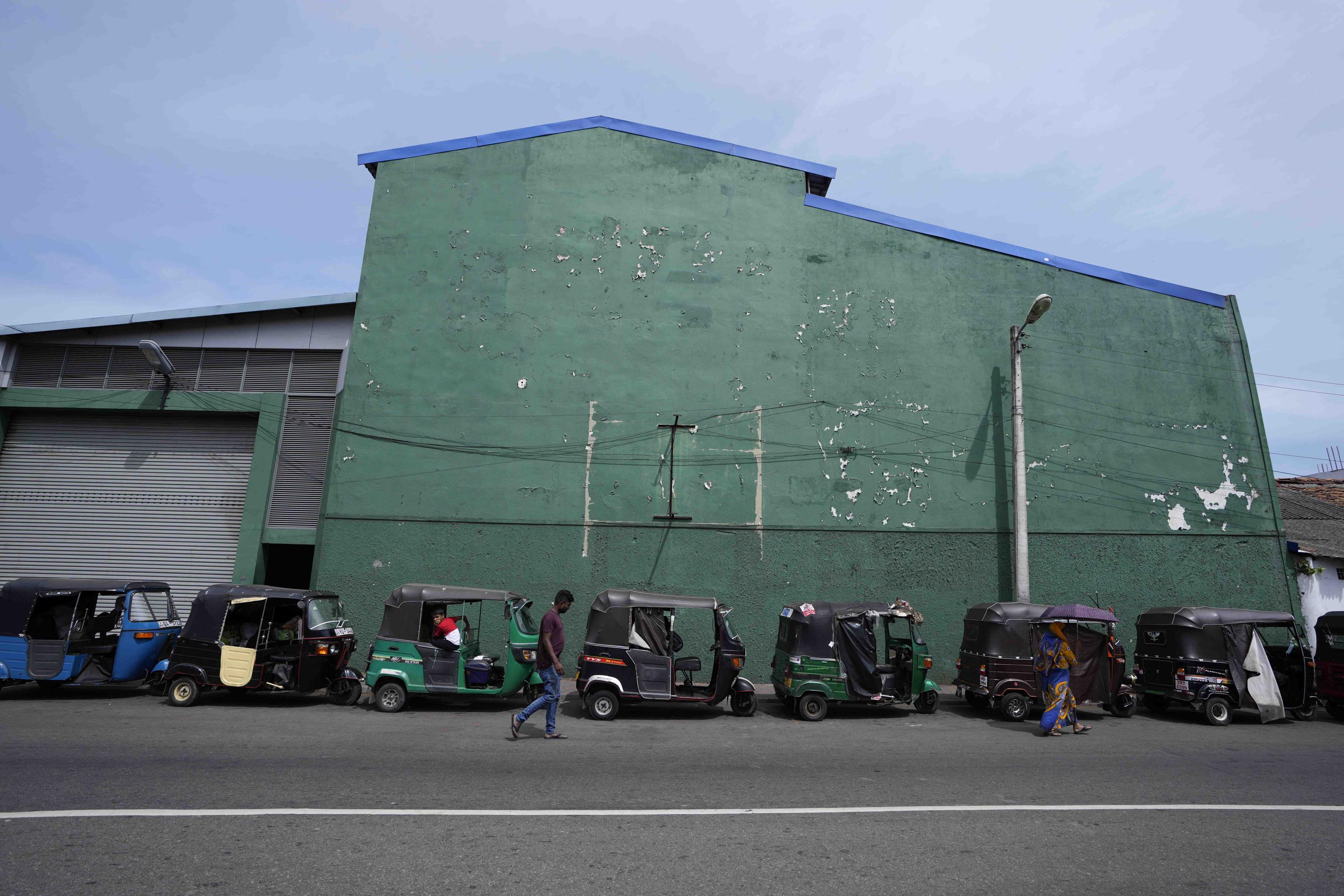 He had a very fruitful contact with Russian President Vladimir Putin. While thanking him for all the support his government provided to overcome challenges of the past, Rajapaksa said in a tweet, I requested an offer of credit support to import fuel to #lka in overcoming the current challenges of the economy.

Western countries have largely cut energy imports from Russia in line with sanctions over its war on Ukraine. Sri Lankan Prime Minister Ranil Wickremesinghe said earlier that the government would look for other sources first but it was unsuccessful.

Since the Russian invasion of Ukraine in late February, global oil prices have skyrocketed, prompting a number of countries to search for Russian crude, which is offered at steep discounts.

Sri Lanka’s economic crisis has led to severe fuel shortages, forcing the government to close schools and requiring employees other than those working in essential services to work from home to reduce consumption of limited stocks. The government said earlier that no entity is willing to supply Sri Lanka with oil even in exchange for cash because the petroleum company has heavy debts.

The foreign exchange crisis in Sri Lanka led to the suspension of the repayment of external debt in April pending the outcome of negotiations with the International Monetary Fund on the rescue package. However, Wickremesinghe told parliament on Tuesday that discussions with the IMF were complex and difficult because Sri Lanka is now a bankrupt country.

Unlike in the past, when Sri Lanka entered negotiations as a developing country, this time it had to submit a debt sustainability report to the IMF for approval before any agreement could be reached.

Sri Lanka’s external debt is $51 billion, of which $28 billion must be repaid by the end of 2027. This means an average payment of $5 billion over the next five years.

Over the past months, Sri Lankans have had to stand in long queues to purchase limited stocks of fuel, cooking gas and food. The crisis led to street protests and clashes with police at gas stations that lasted for months.