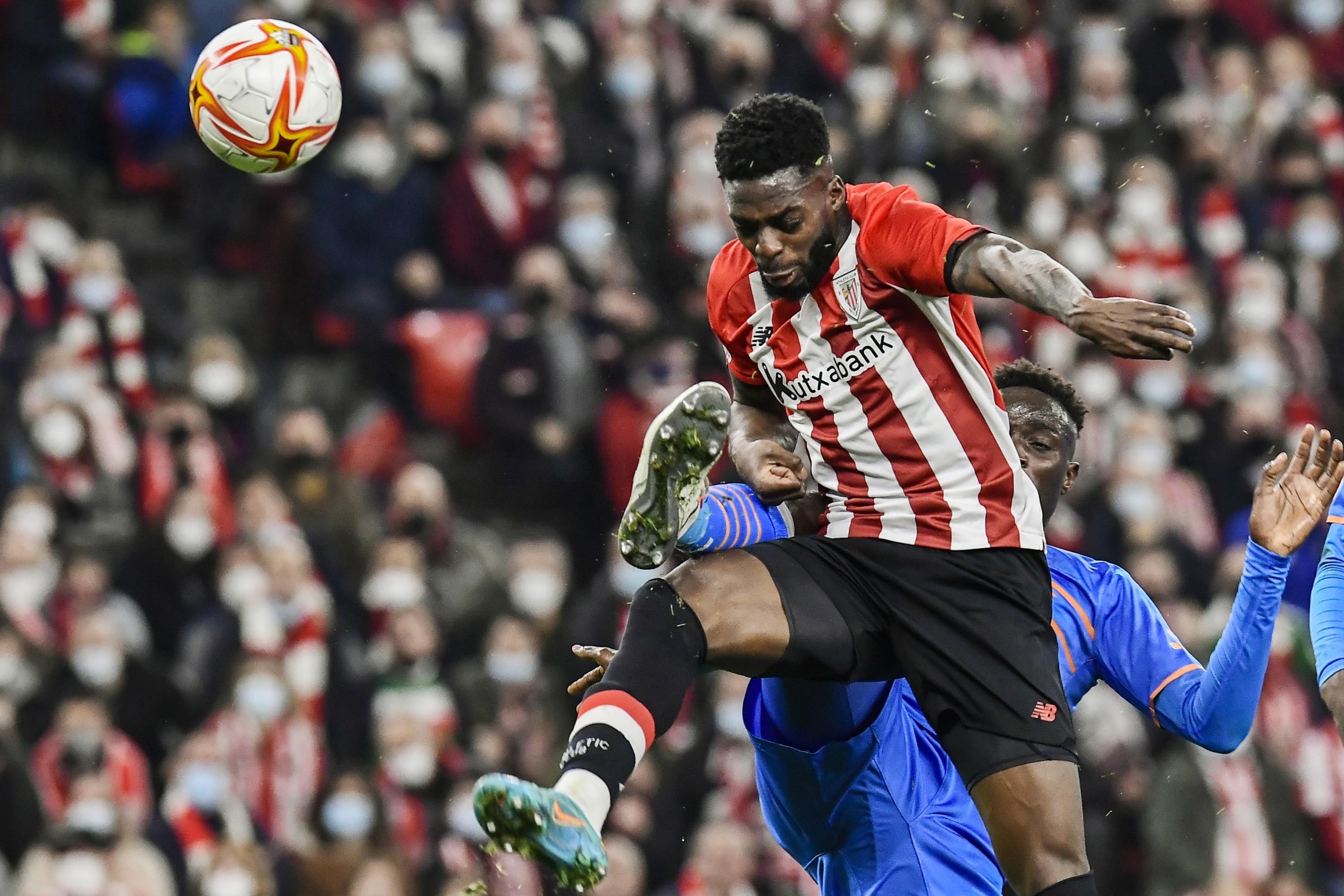 Madrid (AFP) – Spanish-born Inaki Williams said on Tuesday that he will play for the Ghana national team.

Athletic Bilbao striker announced By posting a video on his social media accounts.

The 28-year-old was born in Spain to parents who arrived in a refugee camp in Ghana after fleeing the civil war in Liberia and then moved to the Basque Country.

“I feel like the moment has come for me to find my origins within me and with Africa and Ghana, which means so much to me and my family,” Williams said on Twitter. “I want to give back a small part of everything you gave us, because Ghana played such an important role in becoming what I am as a person, as a son and as a brother.”

Williams was a member of the Spanish youth teams and once appeared with the main team in a friendly match against Bosnia in 2016. He has not been called up recently by current Spain coach Luis Enrique.

Ghana is in Group H at this year’s World Cup in Qatar, along with Portugal, South Korea and Uruguay.