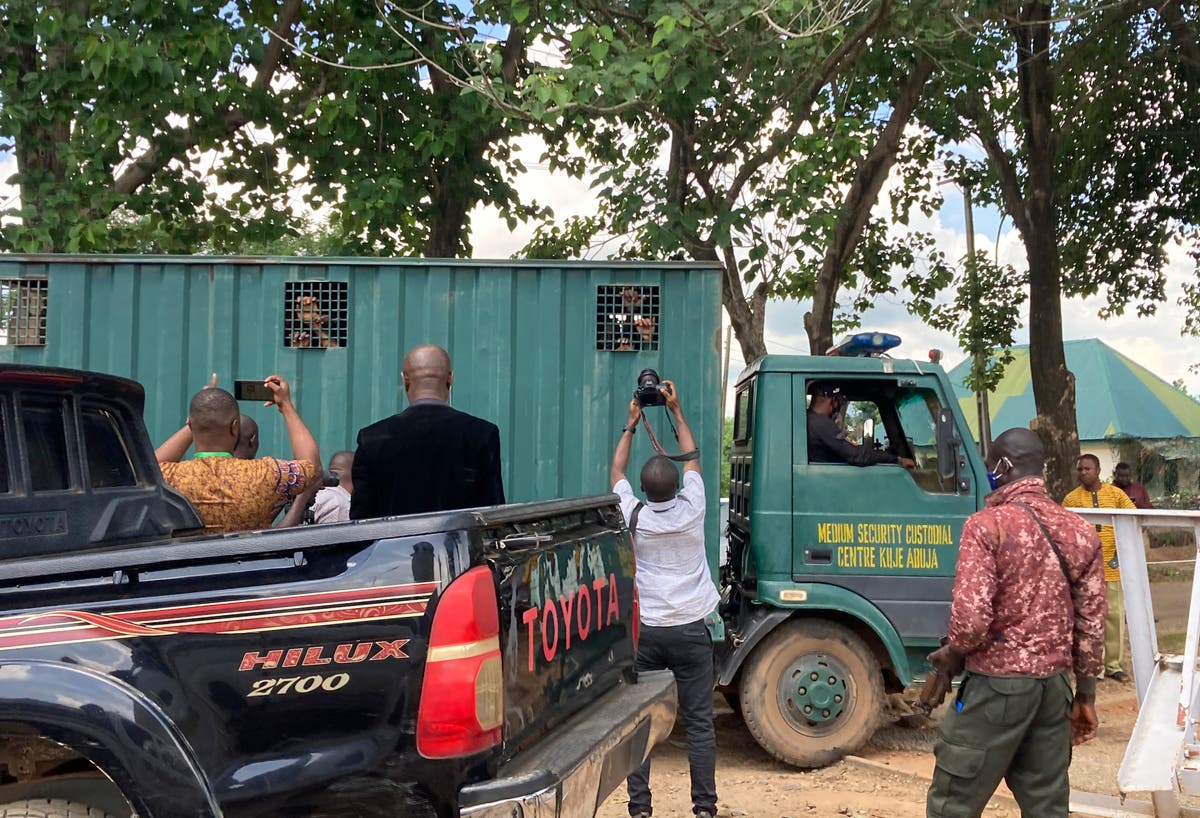 At least 600 inmates have escaped from a maximum security prison in Nigeria’s capital, Abuja, authorities said, claiming that the extremist rebel group Boko Haram was responsible for the mass prison break.

A guard on duty was killed after “highly determined” rebels used “high-quality explosives” to destroy a prison wall to enter, according to Shoaib Belgor, permanent secretary of Nigeria’s Ministry of the Interior.

Explosions and gunfire were heard in the Kogi district on the outskirts of the city where the prison is located, around 10pm on Tuesday.

The attackers are believed to be part of the Boko Haram militant group linked to the so-called Islamic State.

After blowing up the prison wall, they forced their way and allowed hundreds of prisoners – including their own members and allies – to escape from the compound, according to authorities.

Prison officials said about 300 jailbreakers have been re-arrested.

“We understand that they are Boko Haram,” said Mr. Belgor. “They came specifically for their co-conspirators.

“Currently, we have recovered about 300 of the approximately 600 released from prison.”

Over the years, Nigerian rebels have carried out several prison breaks in the northeastern region of the country, but the attack on the prison in Abuja is their first in the capital.

According to the United Nations, Boko Haram and the splintered Islamic State’s Central African Province are blamed for violence that has killed more than 35,000 people and displaced more than two million people over more than a decade.

The United Nations also said that instability, hunger and a lack of health services due to the insurgency indirectly caused the deaths of more than 300,000 additional people.

Children under the age of five make up nine out of every ten killed in the insurgency, according to United Nations figures.

Nigeria is the most populous country in Africa with a population of 203 million. Its security has been destabilized by Islamic State-linked militants in the north and separatist movements in the south.

While some violence is driven by religious extremism, some conflicts are fueled by disagreements over natural resources such as petroleum, natural gas, gold, tin, iron ore, coal, limestone, niobium, lead, zinc, and farmland.