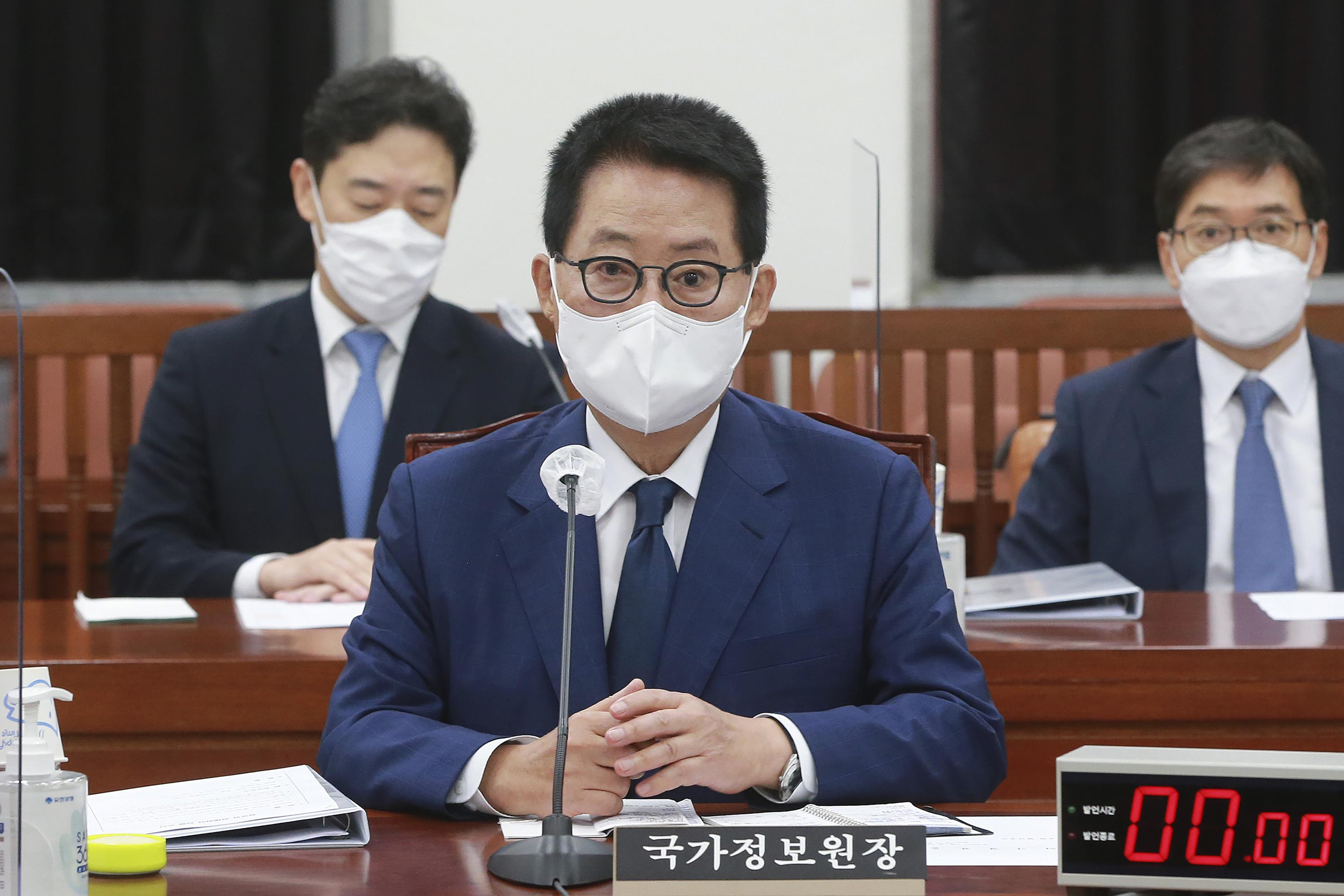 The National Intelligence Service has accused former Director Park Ji-won, who served from 2020 to May this year, of destroying intelligence reports regarding North Korea’s fatal shooting of an unarmed South Korean in waters near the country’s western sea border in 2020.

In a statement, the agency also claimed that Park’s predecessor, Suh Hoon, forcibly closed an investigation into the circumstances surrounding the repatriation of two North Korean fishermen captured in South Korean waters in 2019.

The two incidents tarnished the legacy of former President Moon Jae-in, who staked his only five-year term on inter-Korean engagement but faced accusations of appeasing a nuclear-armed rival with a brutal human rights record. The issues are being reviewed under the government of incumbent conservative President Yoon Seok-yeol, who won the March elections on a platform of taking a tougher stance on North Korean provocations.

The agency said it is bringing several charges against Park and Suh, including abuse of power, damaging public records, and creating false records. He did not immediately clarify the latest charge.

Park denied that he corrupted the internal reports and accused the agency of interfering in politics.

The killing in 2020 of the South Korean man, who was an employee of the country’s Ministry of Fisheries, has been a source of domestic division in South Korea. Conservatives accused the Moon government of failing to respond forcefully to North Korea in hopes of improving relations and of trying to deflect blame from North Korea by suggesting that the man had tried to defect.

Yun’s government rescinded the previous administration’s assessment, saying last month that there was no evidence that the South Korean official had intended to defect.

Critics say the Moon government has never given a clear explanation as to why it forcibly returned two fugitive North Koreans in November 2019 to face possible execution, just days after they were held in South Korean waters and expressed their desire to defect. Kim Yeon-chul, Moon’s man in North Korea, called the men “terrible criminals” who had confessed to the murder, and questioned the sincerity of their desire to defect.

Dozens of international organizations, including Human Rights Watch, issued a joint statement accusing the Moon government of failing to provide due process and “protect anyone who may be at risk of torture or other serious human rights abuses after their return.”