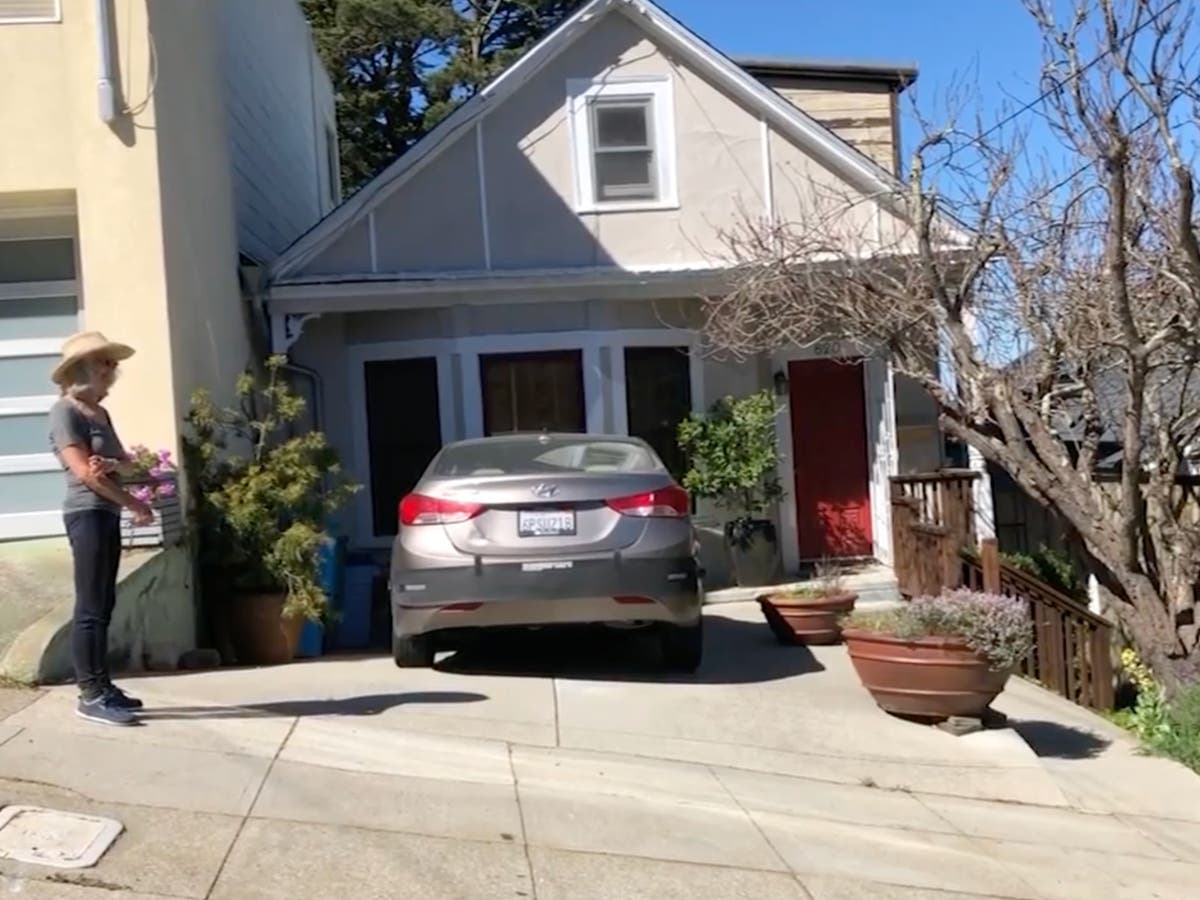 A San Francisco couple has been banned from parking in front of their home they have lived in for 36 years.

Ed and Judy Crane received a $1,542 fine despite standing on their private property. They were also told it would cost them $250 a day if they didn’t move their car.

The couple told KGO that the San Francisco Department of Planning sent the fine in accordance with a section of the city code that prohibits motor vehicles of all types from parking on a car cushion in front of a home unless it has a garage or cover.

“I wrote them again saying I thought this was a mistake,” Ms Crane told KGO.

“All of a sudden you’re being told you can’t use something we can use for years, it’s amazing – inexplicable,” said Mr. Crane.

The couple found a photo of their daughter in front of the house showing a car in space from 34 years ago, but city officials said the photo is very recent.

After an extensive internet search, they found an aerial photo from 1938 showing either a car or a horse and wagon entering the driveway. But the city still insisted that wasn’t good enough, saying the photo was too blurry and it wasn’t clear evidence.

The Chief of Staff of the Planning Department, Dan Seder, said: KGO That the symbol of the city was laid down decades ago on aesthetic grounds and that exceptions are not possible.

“I realize the landlord is frustrated. I think I would feel the same in their situation,” said Mr. Seder. KGO in a letter. “But the planning law does not allow the city to have illegal uses because it has been flying under the radar for so long.”

The planning department was informed of the couple’s use of the space as a parking space through an anonymous complaint filed against Craines as well as two of their neighbors.

KGO She reported that after the couple agreed not to park the carpad, the Planning Department canceled the fines.

The department told the Crane family that if they wanted to continue to park in front of their home, they could build a cover for the space or a garage.