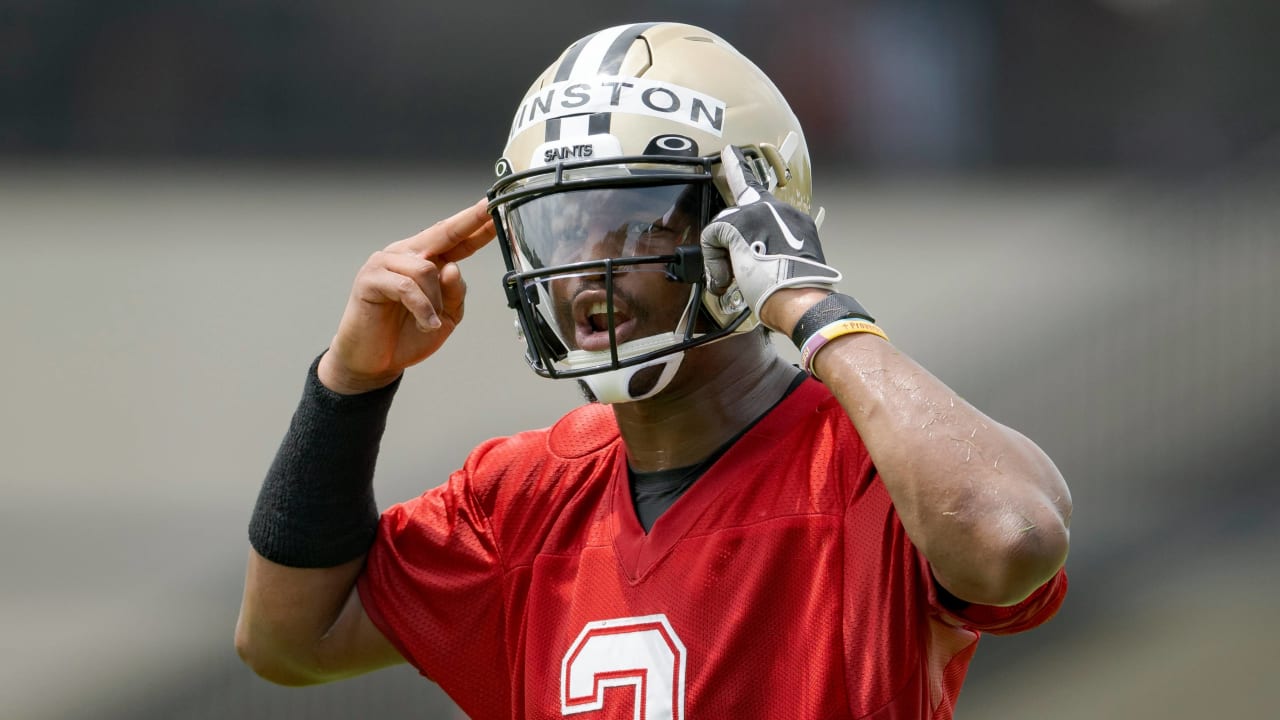 Winston was wearing a brace while participating in organized group activities and a mandatory mini camp earlier this summer. Now, just over eight months after he ruptured his ACL and sustained his MCL damage, the Saints player seemed comfortable stepping back without restraint.

Before sustaining an injury at the end of the season, Winston was on his way to having his first stellar season in the New Orleans QB1 Championship. The Saints’ reference caller walked to a 5-2 record with a 14-3 TD-to-INT average and boasted a top 102.8 pass rating over seven games. New Orleans re-signed with Winston this season for a two-year, $28 million deal after a botched hunt for Deshaun Watson.

Winston told the NFL Network in May that he expects to play against the Atlanta Falcons when the 2022 season kicks off in September, and that if he had to play a game now, he’d be able to go.

“We’re taking this process slowly,” Winston said. “It’s about getting better every day. I accept that, and I’m excited to be able to talk about football and keep moving forward.

The Saints hope Winston will progress to the point where his previous scars – on the court and on his left knee – will be an afterthought before the first week.