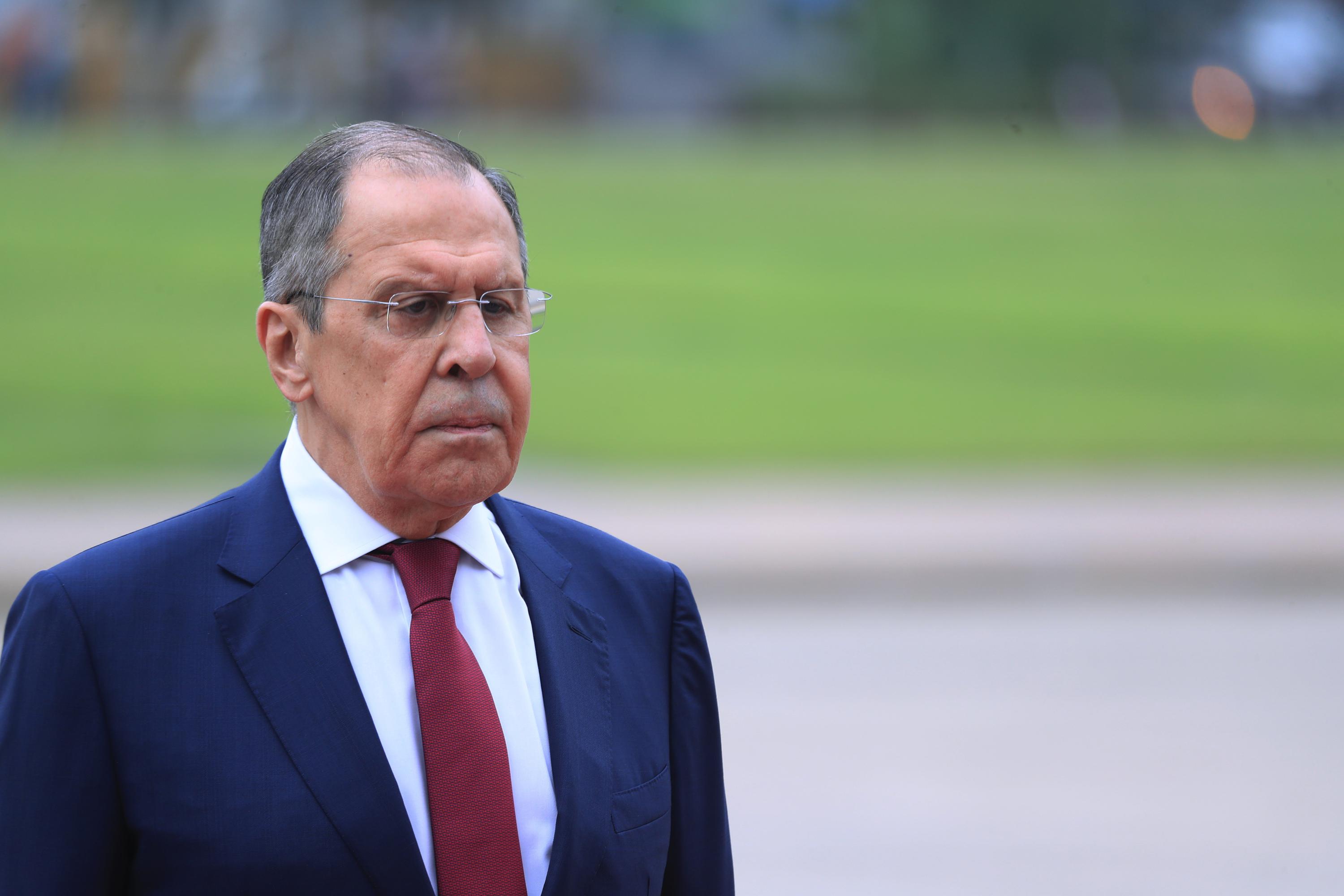 Hanoi, Vietnam (AFP) – Russian Foreign Minister Sergei Lavrov visited Vietnam on Wednesday as part of efforts to strengthen ties with a country that has not publicly condemned its invasion of Ukraine.

Lavrov is on his way to the Indonesian island of Bali to attend the G20 meeting, He sought to strengthen ties with Vietnam, which also has a strong relationship with the United States.

Lavrov is currently on a trip to Asia to gain support amid his country’s diplomatic isolation by the West and the punishment of sanctions imposed for its invasion of Ukraine. He had visited Mongolia the day before Arrival in the Vietnamese capital Hanoi. Mongolia also maintains ties with Moscow, but has thriving relations with Washington.

The visit comes as the two countries celebrate 10 years of expanding their relationship into a strategic partnership.

The Soviet Union was a staunch supporter of the communist government in Hanoi during the Vietnam War against the capitalist South and its American and other Western allies.

Lavrov is scheduled to leave Vietnam on Wednesday afternoon and travel to Indonesia to attend the meeting of foreign ministers of the Group of Twenty (G20) rich and developing countries.