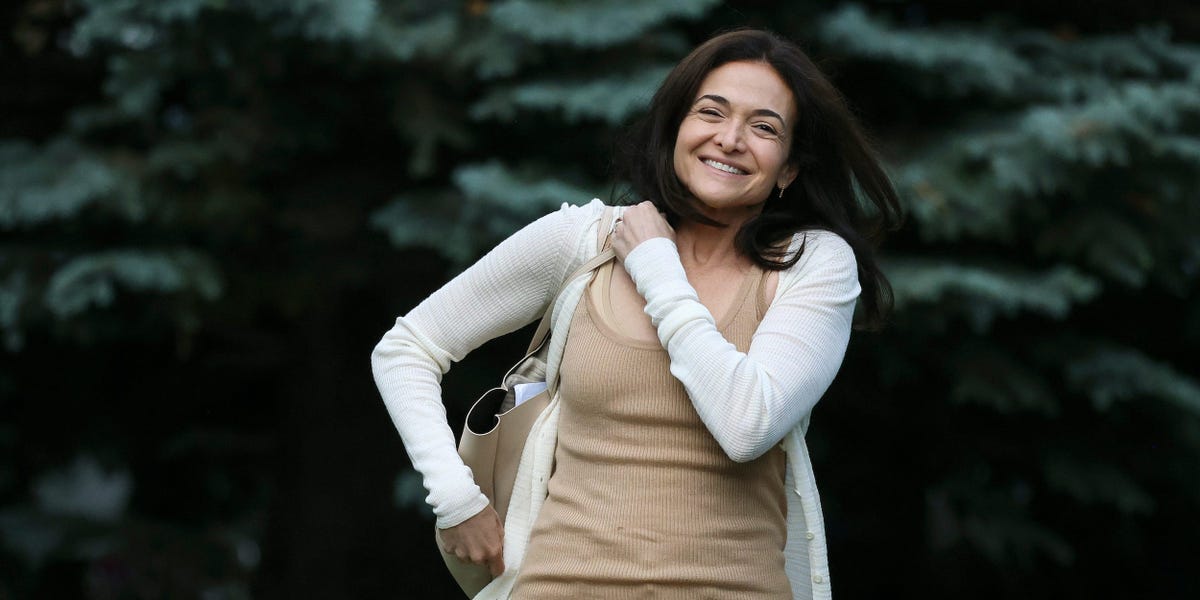 This year’s event comes amid a controversial takeover deal between Elon Musk and Twitter, as well as broader economic turmoil, including fears of a large-scale recession and layoffs.

However, that didn’t stop the 1% from heading to Idaho – usually via private jet – to mingle and mingle with their elite fellows. Here’s who’s been spotted so far.