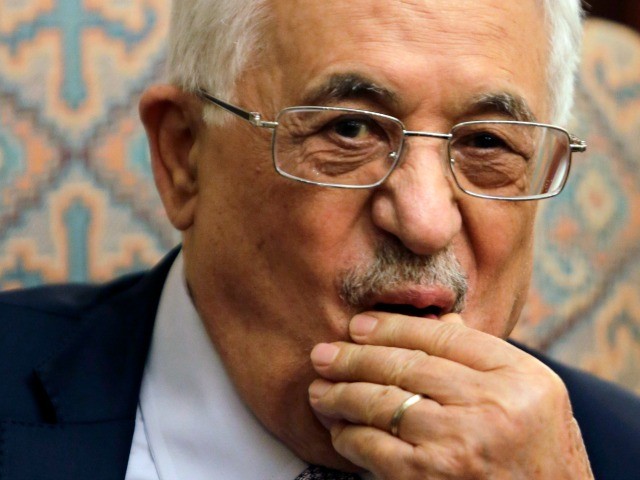 Palestinian President Mahmoud Abbas met on Tuesday with Hamas leader Ismail Haniyeh in Algeria, in the first face-to-face meeting since 2007.

Abbas and Haniyeh were head of the Hamas political bureau in Algeria for the Independence Day celebrations.

The two seek to promote a unified Palestinian government made up of both Abbas’s ruling Fatah movement and Hamas, according to Hebrew media reports. He saidwhich could lay the groundwork for elections.

The last elections were held before the movement launched a violent military coup in the Gaza Strip and expelled Fatah.

Palestinian media said that the meeting between the two leaders was organized by Algerian President Abdel Majid Tebboune, but they did not delve into its content.

Elect someone who doesn’t want to kill all the Jews and yes, maybe we can talk about peace. https://t.co/EwKKbuhjOf

Abbas last called for legislative elections in May 2021 but he canceled those elections at the last minute and blamed Israel for preventing Arab residents of East Jerusalem from voting.

Opinion polls have consistently shown that if elections were held, Hamas would defeat Fatah, despite the movement’s decline in popularity in recent months.

Hamas criticized Abbas’s decision to cancel the elections, as did many Palestinian activists. Anti-Abbas protests took place frequently in the ensuing months, and the Palestinian Authority came under fire for attempting to suppress protesters – often with violence.

A poll conducted by the Palestinian Center for Policy and Survey Research last month showed that 80% of Palestinians want Abbas to step down.