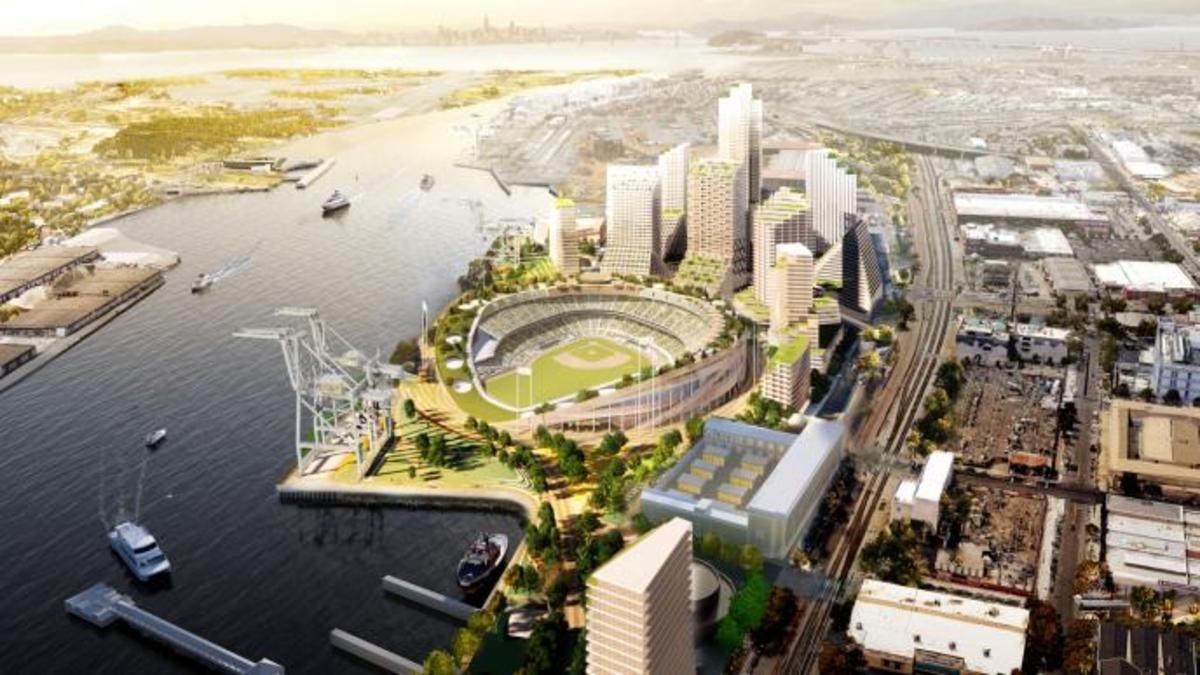 The athletics team scored a small victory Tuesday night in their quest to build a waterfront soccer field in Auckland.

Oakland City Council voted 5-2 with one abstention to keep the stadium proposal out of the November ballot. A President Dave Kaval recently said he wanted the board to vote on the project by the end of this year, and a vote would have delayed the process. Critics want voters to have input on whether public funds will be used at the proposed stadium.

Waterfront football stadium complex, including a 35,000-seat stadium for A, estimated to cost approximately $12 billion, according to East Bay Times. While the majority of this money will come from private sources, approximately $850 million of public funds will go to infrastructure.

“A non-binding advisory action could have jeopardized the retention of Persons A in Auckland, would cost taxpayers up to $1 million, and would do nothing but create opportunities for private interests to spread misinformation,” Auckland Mayor Libby Schaff He said in a post on Twitter. “… Auckland City Council has provided clear guidance in our negotiations with the A’s: Auckland taxpayers will be protected from the costs of the stadium and associated development. We have learned the mistakes of the past and will not repeat them.”

Athletics, which finished last in MLB attendance this season with 8,688 fans per game, has played at what is now the RingCentral Coliseum since moving to Oakland from Kansas City in 1968. The franchise has tried unsuccessfully to acquire a new stadium in the Bay Area. For many years, the possibility of relocation gained momentum last year.

Last month, it was reported that Major League Baseball will not assess a transfer fee to the First Division if the club decides to move to Las Vegas.

Several hurdles remain for the waterfront project, and the proposal could still be put to a public vote at some point when the details of the project become clearer. For now, A’s will accept a small victory.

“We ran out of time in Auckland – we’ve been in the process for five years,” Caval said Tuesday night, in the East Bay Times. “We have what we think is an incredible proposal before the city council.”