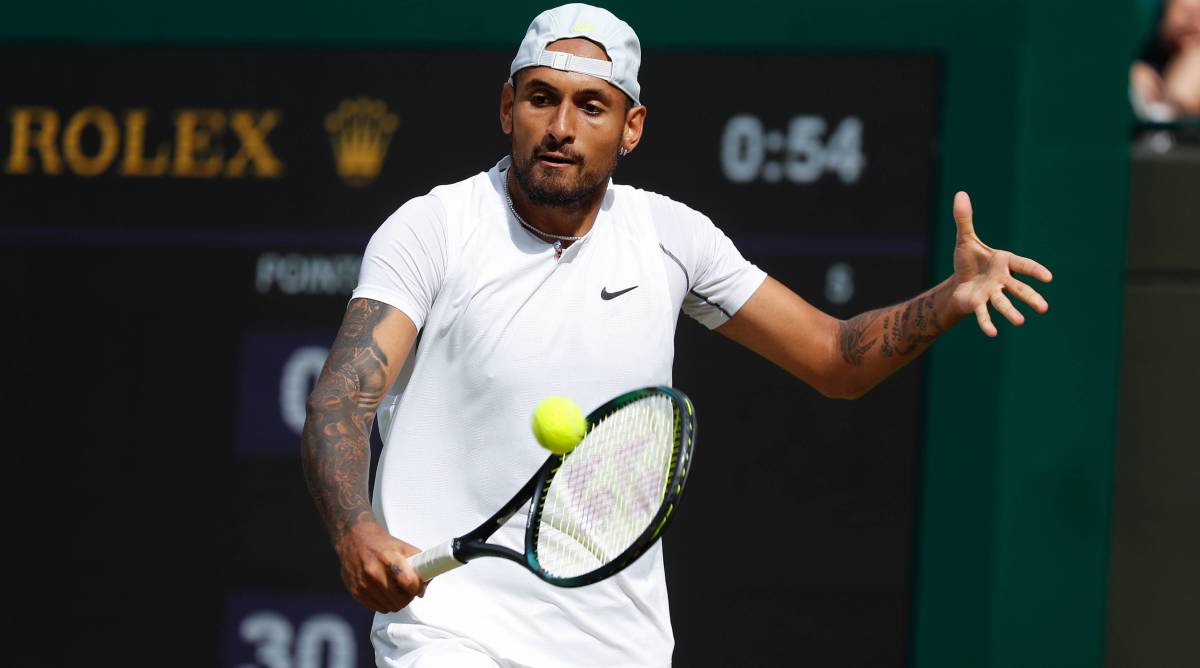 Nick Kyrgios reached his first semi-final on Wednesday, but they came amid a report that he is due to appear in Australian court after allegations of assaulting his ex-girlfriend last December. When speaking with the media after the match, Kyrgios refused to answer any questions about the alleged incident.

“Obviously I have a lot of ideas and a lot of things I want to say, sort of on my part about it, but I have obviously been advised by lawyers that I am unable to say anything at this time,” Kyrios said. “I understand everyone wants to ask about it, but I can’t give you much at the moment.”

Later in the press conference, Kyrgios was asked about the timing of the court summons during Wimbledon and when he first heard about it, he continued to refuse to answer.

“I understand you want me to give you the answers, but I can’t talk anymore about this issue,” Kyrgios said. “Do you want me to look like a broken cylinder?”

Canberra Times In Australia, Kyrgios is reported to appear in court on August 2 on charges of “public assault” from last year. The charge can be up to two years in prison.

Kyrgios’ attorney, Jason Moffett, told the newspaper that Kyrgios will issue a statement in the future regarding the allegation.

“Given that the matter is before the court … he has no comment at this point, but over time, we will issue a media statement,” Moffett said.