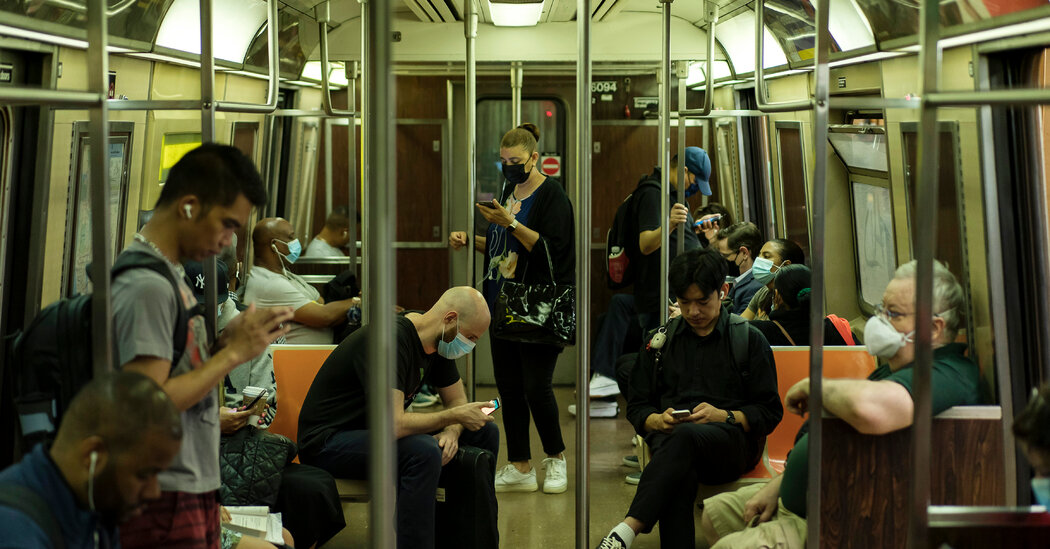 According to a recent study, most Americans say their lives are at least approaching the normal pre-pandemic phase.

While 12 percent of adults think their lives were the same before the pandemic, 54 percent think their lives are somewhat the same, According to the pollpublished Tuesday by The Associated Press – NORC Center for Public Affairs Research and the SCAN Foundation.

A smaller percentage, 34 percent, think their lives are not the same.

The survey was conducted in mid-May, when, as now, hospitalizations were on the rise nationwide.

According to the survey, a slim majority of 51 percent of Americans believe getting a Covid-19 vaccine is necessary for them, while 39 percent think nearly all people need to get the vaccine before things can return to the way they were.

Fifty percent of Americans believe that the availability of effective treatments for Covid-19 is necessary to participate in public life.

The study also found that black and Hispanic adults were more likely than white adults to give importance to indoor concealment and regular testing.

While 78 percent of black participants said most people wearing face masks in public enclosed spaces would return life to normal, 62 percent of Hispanics and 44 percent of whites agreed.

When asked if most people should be tested regularly, 71 percent of blacks said yes, compared to 58 percent of Hispanics and 42 percent of whites.

In the survey, 87 percent of respondents said they would socialize with friends and family. 79 percent were planning to go to a bar or restaurant, visit older relatives, travel, and attend personal religious services; 65 percent said they would be willing to exercise in a gym or studio. And 50 percent use public transportation.