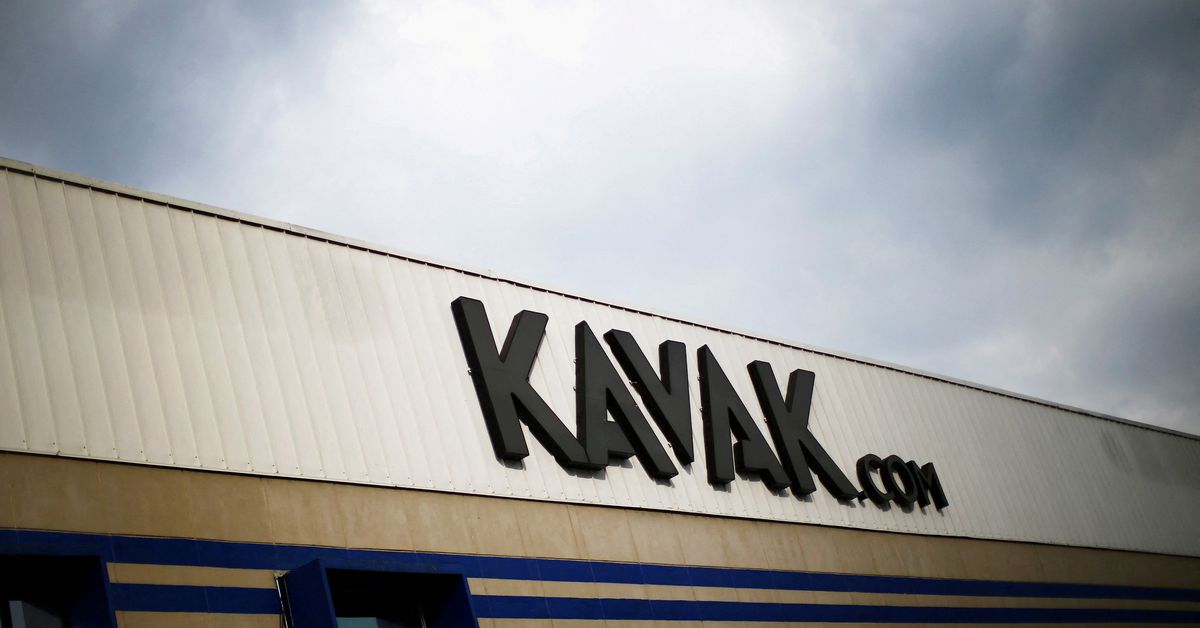 A view of the facade of the Kavak used car platform in Mexico City, Mexico, August 25, 2020. REUTERS/Edgard Garrido

Mexican used car company Kavak said, on Wednesday, that the company is investing $180 million to open offices and make its platform available in four new countries, including Turkey, its first location outside Latin America.

Kavak, which calls itself the largest used car company in the world, will enter Colombia, Chile and Peru with a planned investment of $120 million. The company’s CEO, Carlos Garcia, said the company has allocated $60 million to expand it in Istanbul, Turkey.

“Turkey is a 120 billion dollar market, so it’s a big opportunity,” Garcia said in an interview with Reuters. “They have similar problems that we have in Mexico and Brazil,” he added, referring to fraud in used car sales and difficulty accessing financing.

The SoftBank-backed startup (9434.T) is worth $8.7 billion, according to Garcia, and has seen rapid growth in its home country of Mexico, which accounts for 60% of its operations. Kavak also operates in Argentina and Brazil.

However, this expansion did not come without speed bumps. Garcia said Cavak cut an estimated 150 jobs from its Sao Paulo and Rio de Janeiro operations last month, less than a year after expanding in Brazil, as a result of pre-growth investment and the need to adapt to changing market conditions.

Garcia added that Kavak does not currently expect “mass layoffs”.

Garcia attributed some of that to the backlog caused by the pandemic shutdown of government offices, which has delayed necessary paperwork around used car sales.

“We have a group of users that we can definitely serve better,” Garcia said.

“What I would like to ask the users is what happens if Kavak is not around?” He added, citing the informality of the used car market.