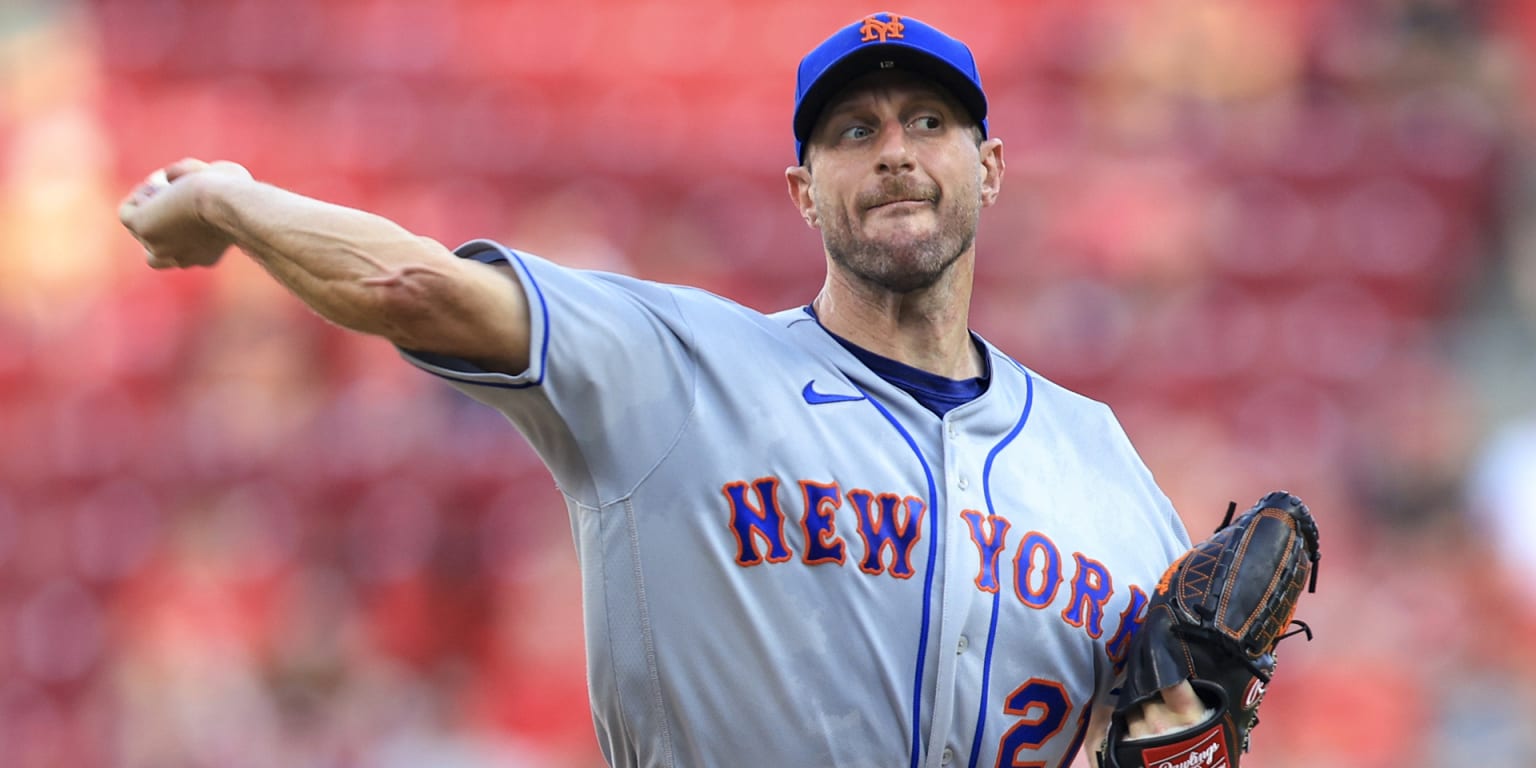 NEW YORK – About three hours before Tuesday’s game, Max Scherzer was already in turmoil, as he toured the visiting club at Great American Ball Park looking for the coaches and teammates he would need to complete pre-match planning. Manager Buck Showalter noted that he’s “definitely ready, that’s for sure,” which was no surprise to Ramy who has spent the past seven weeks waiting for this moment.

When the Mets finally unleashed Scherzer after nearly seven weeks of injuries to a strained left oblique muscle, he proved it. Scherzer hit his first hit on a fastball near the outside corner, then two more hits on the second, two more hits on the third, and so forth. By the time he completed his six assigned innings, Scherzer had hit 11 and allowed only two. He cheered every Reds’ hit at least once.

“It’s good to get his character back,” Showalter said before the game. “Sometimes this character plays better when you contribute. So I think that’s what he’s looking for.”

Scherzer’s double-digit strike was the 107th in his career, which ranked fifth in AL/NL history. It also passed John Smoltz for 18th on the all-time strike list, with a score of 3,090.

About the only frustrating aspect for Scherzer is that he didn’t receive a decision, so he left on a goalless game. Despite his low court count of just 79, the Mets didn’t want to push Scherzer beyond six runs because he didn’t shoot more than 4 2/3 in any of his rehab starts.