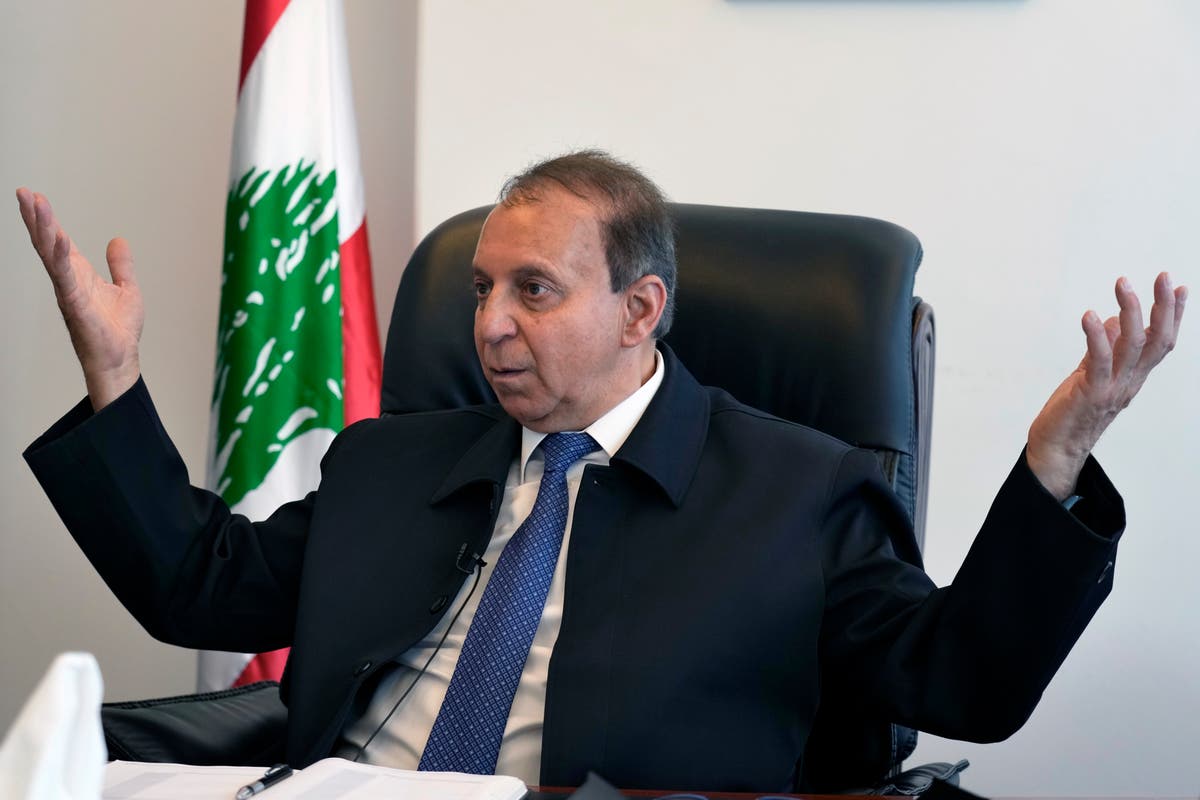 A Lebanese minister said in an interview on Wednesday that Lebanon hopes to start repatriating Syrian refugees within months, due to objections from the United Nations and rights groups.

Lebanon has one of the highest refugee per capita rates in the world, and currently hosts more than a million Syrians who have fled the decade-long conflict. Officials say the influx has cost Lebanon billions of dollars and further damages its crippled infrastructure.

“We are serious about implementing this plan and we hope it will be done within months,” Issam Sharaf El-Din, Lebanon’s Minister of Displaced Affairs, told the Associated Press. “This is an honorable humanitarian, national and economic plan that is necessary for Lebanon.”

In a press statement, the United Nations High Commissioner for Refugees denied that it had entered into negotiations with Beirut and Damascus regarding the return of refugees.

“UNHCR continues to call on the Lebanese government to respect the fundamental right of all refugees to a voluntary, safe and dignified return,” the statement said.

The United Nations estimates that 90% of Syrian refugee families live in extreme poverty. But since late 2019, poverty has worsened for both Lebanese and Syrians, as the Mediterranean country continues to suffer a crippling economic crisis. Rising rocket fuel prices coupled with a currency collapse mean that many basic commodities are now out of reach.

In recent months, a wave of Lebanese, Syrians and Palestinians have attempted to flee cash-strapped Lebanon by sea to Europe.

On Monday, the Lebanese minister presented the plan to President Michel Aoun. A committee composed of interim Prime Minister Najib Mikati, Sharafeddine, six other ministers and the country’s Public Security Organization has been working on the proposal since March for the gradual return of some 1.5 million Syrian refugees from Lebanon.

Sharaf El-Din plans to visit Syria next week to meet with Minister of Local Administration and Environment Hussein Makhlouf. He hopes they will agree on a specific timetable for a plan to repatriate 15,000 Syrian refugees each month. The minister says Makhlouf told him that the Syrian government could provide temporary shelter for returning refugees in “completely safe” areas.

“We have statistics from the Ministry of Interior with the names of the displaced, where they live, and where they are originally from, so we will return them according to the neighborhood,” the minister said. He said Lebanon is ready to return refugees in larger numbers if the Syrian government is able to receive them “at a later stage.”

In their recent reports, human rights organizations have documented cases of arbitrary arrest, enforced disappearance, and a range of human rights violations against returning refugees.

Sharafeddine dismissed these reports as a “campaign of fear” and said the Syrian government had agreed to drop charges against former opposition fighters and the political opposition.

“I was surprised that the Syrian state has eased things up so much for returns even when it comes to security matters – even those who carry weapons will get exemptions,” Sharaf El-Din told The Associated Press.

The interim minister also criticized the United Nations High Commissioner for Refugees and donor countries for their unwillingness to redirect refugee aid to Syria, which he says is preventing refugees from returning.

“Whatever the Commission’s position is, we will move forward with the plan,” he said.