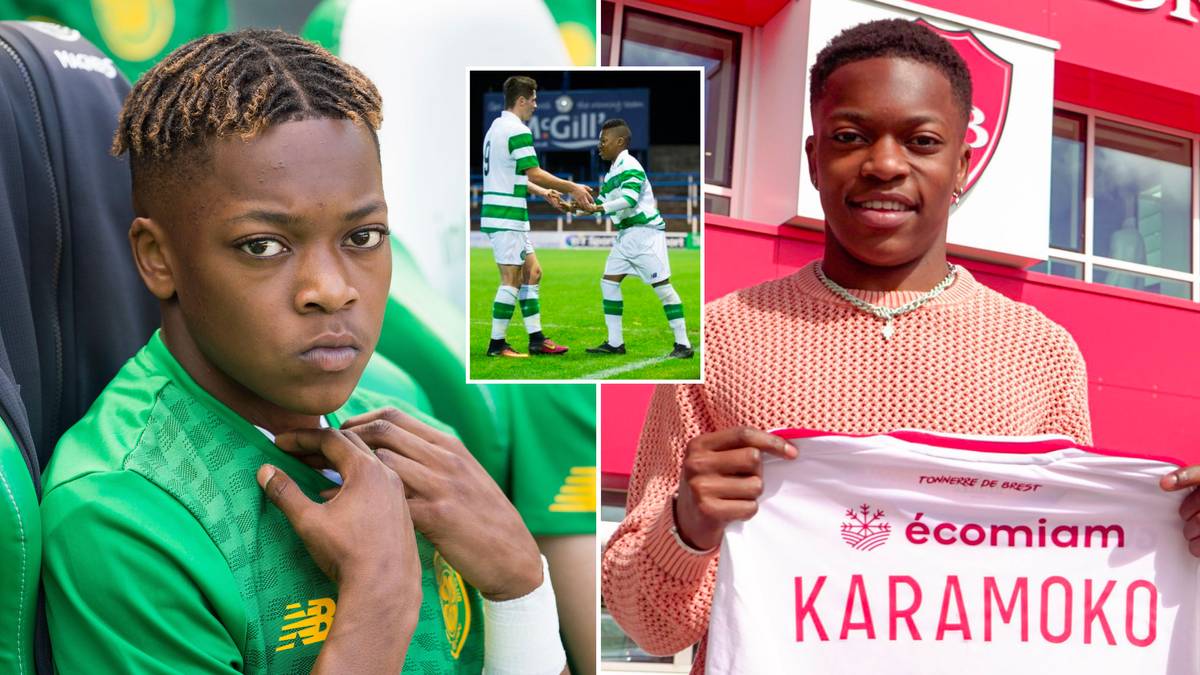 Karamoko Dembele Celtic The youngster who played for the under-20 team at the age of 13 concluded a move to the Brest team.

Dembele has been selected for stardom since 2016, when he participated in the Under-20 team despite being under seven years of age.

The winger was nowhere near the size of his adult teammates, and pictures of him coming off the bench quickly went viral on social media.

Few were able to live up to those expectations and Dembele unfortunately found challenging opportunities at the top level.

Meanwhile, he went to Scotland and England at the youth level.

Injuries did not help and Dembele left Celtic with only 10 first-team matches and one goal.

He took the Scottish Premier League medal to his name after Ange Postecoglou reclaimed the title from arch-rival Rangers last season.

Now, aged 19, Dembele is ready to take the next step in his career. He bid farewell to Celtic on Instagram and said: “After 13 years at Celtic, my time at the club is over. I would like to thank the fans and the people who have helped me through this journey.

“Even though everything didn’t go according to plan… the challenges | I’ve faced over the past two years were unexpected, but with the faith and support of my family, I knew it would happen. Greater things are coming!”

“I came to Brest because I saw that the project given by Greg Lorenzi was good,” he told The club’s official website. “It’s something that works for me and I think I can take some time to play here. It was a great opportunity that presented itself and piqued my interest.

“I’m very explosive, I like to have fun and give it to the fans and of course I like to score and win.”

Brest finished 11th in the last season of Ligue 1, its highest in Ligue 1.