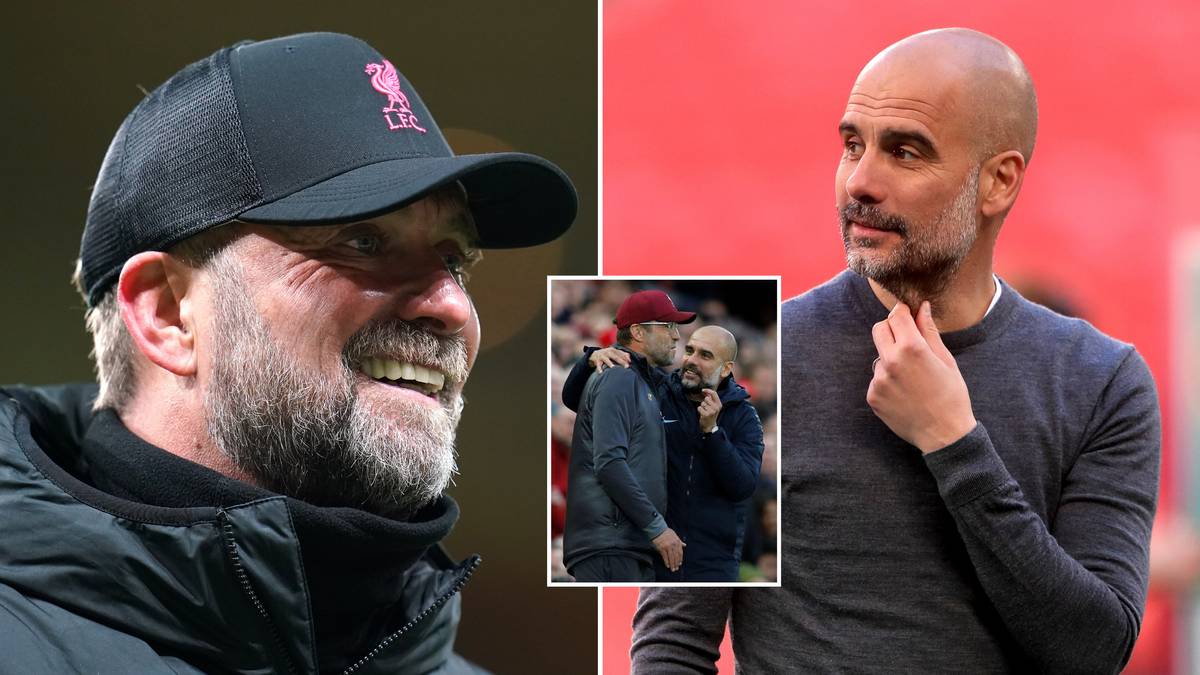 The World Cup winner got his first professional match by Klopp during his time at Borussia Dortmund, before moving to work with Guardiola at Bayern Munich.

Gotze also worked under Thomas Tuchel at Dortmund, but he believes no one can compare to Klopp for one simple reason.

“Each coach had his own strengths and philosophy, but in my view Jürgen (Klopp) did a better job in the area of ​​people management – the team, the coaching staff and the whole club were leading the best,” said the old Build.

Gotze and Klopp won two Bundesliga titles together and also reached the 2013 Champions League final, which they lost to Bayern Munich. Interestingly, Gotze missed that match due to injury and was due to join Bayern a few months later.

Klopp moved to Liverpool in 2015 and when Gotze returned to Dortmund in 2016, he was managed by current Chelsea boss Tuchel.

Meanwhile, Guardiola has moved to Manchester City and has won four of the last five Premier League titles.

Gotze got the chance to move to Liverpool in 2016, but chose to stay in Germany.

The Reds were not the team they are now and they just lost the Europa League final to Sevilla and finished eighth in the table.

In hindsight, Gotze admits it may have been a mistake.

He continued: “Liverpool finished eighth in the first season with Jurgen and did not qualify for the Champions League.

“Even in previous years, this was not always the club that played at the top. I came from Bavaria and had that claim.

Dortmund had already had the best season under Thomas Tuchel. Dortmund were in the lead.

“Jurgen was still building something. In retrospect, you have to say: Liverpool could have been better.”