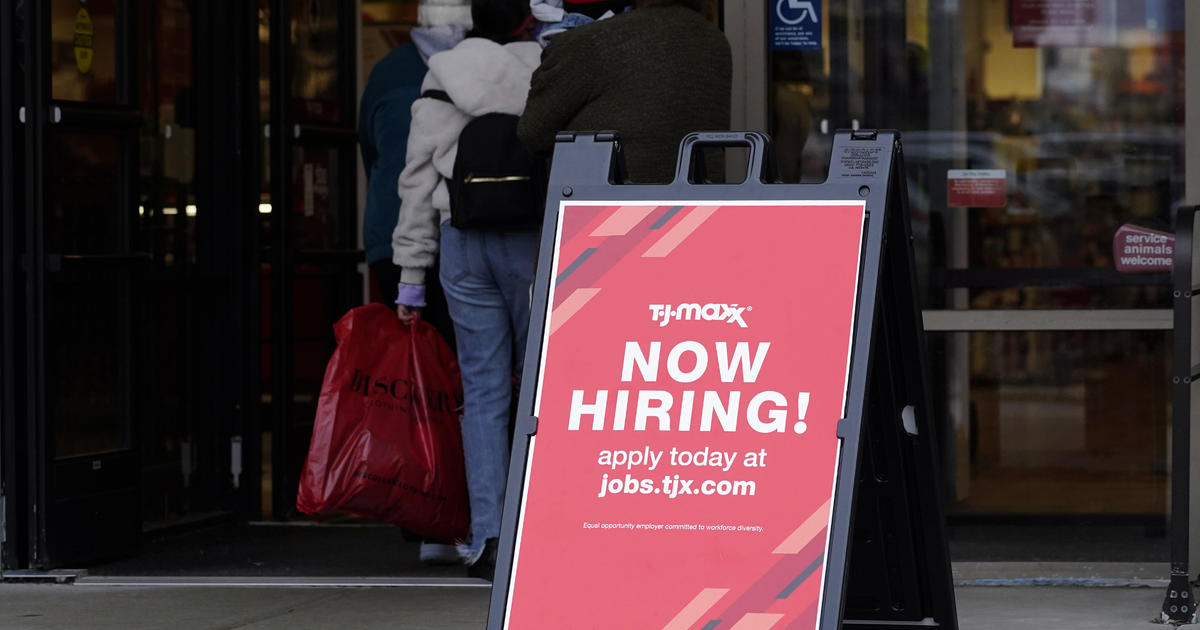 US employers announced fewer jobs in May amid signs of a slowing economy, although overall demand for workers remained strong.

Employers registered 11.3 million jobs at the end of May, Ministry of Labor Wed said, down from nearly 11.7 million in April. Job opportunities have arrived! 11.9 million in March, the highest level in records dating back more than 20 years. There are roughly two vacancies for every unemployed person, a sharp reversal of the pre-pandemic norm.

The numbers reflect the extraordinary nature of the post-pandemic economy: Inflation is hitting household budgets, forcing consumers to back away from spending, and growth weakening. However, companies are still striving to add workers. Demand was particularly strong for travel and leisure related services.

“Some of the metrics in the JOLTS report are down a bit, but that doesn’t detract from the exceptional demand for workers. With consumer spending peaking, at least for now, the job market is the strongest underpinning for expansion,” said Robert Frick, corporate economist at Navy Federal Credit Union, in a research note.

The layoff rate, a sign of worker confidence, fell to 2.8% in May, while the layoff rate remained unchanged, another sign of exceptional demand for employees.

“The layoff rate remains below 1% and just a few above the lowest rate in over 20 years,” Nick Bunker, chief economist at Indeed, said on Twitter.

He added, “Workers are still confident! Smoking cessation is slowing down a bit, but it’s still high compared to pre-pandemic levels.”

Economists are closely watching job opening numbers for signs that the labor market is cooling. With companies posting so many available jobs, some economists have expressed concerns that workers have too much power and could play potential employers against each other for higher salaries and better benefits.