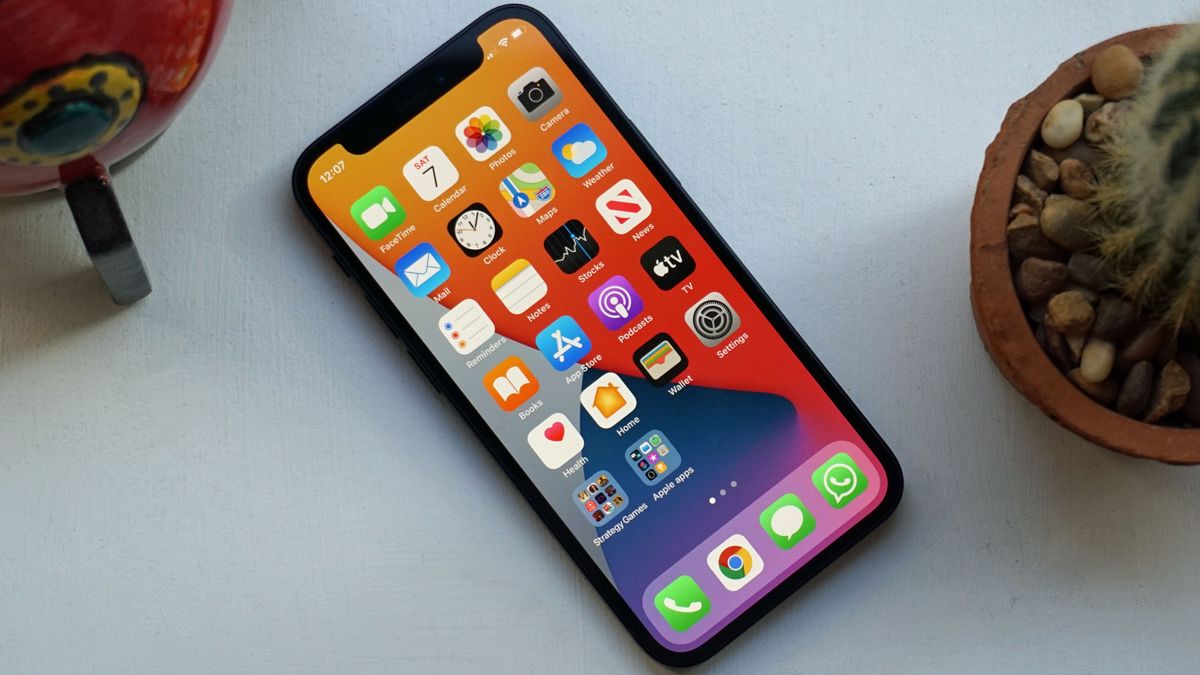 Rumors suggest that the iPhone 14 will be weaker than the iPhone 14 Pro Max, and it seems that in 2022, only the Pro iPhones will get the latest Apple chips. But one leaker thinks this is just the beginning of something new.

Ming-Chi Kuo is a big name in Apple leaks, and in a Medium post (Opens in a new tab), they have said that “the latest processor chip will be exclusive to future high-end iPhone models.” So while we’ve heard that only the iPhone 14 Pro will get the A16 Bionic chip, it seems that only the 15 Pro will get the A17 and so on, with non-professional phones being delayed by a year.

This could mean pretty big things for Apple’s standard iPhones – if they’re using outdated technology, their position as a competitor to a flagship like the Samsung Galaxy S22 could be under threat.

According to an earlier rumor, Apple is changing its smartphone-only chipset strategy so it can focus on making more components for PCs and laptops, prioritizing M2 Macs.

Although Kuo is a big name, they’re not always right, so take this with a pinch of salt for now – we don’t even have confirmation that the iPhone 14 will use the A15 chip just yet. But according to this report, Apple has a clear plan in mind.

Apple seems to be focusing more on Pro phones with chip changes, and according to Kuo, this is an intentional shift — Apple knows more people will now choose hardware. Kuo says Apple “significantly boosts the shipment rate of new high-end iPhone models in the second half of ’22 to 55-60% (versus 40-50% in the past).

This will likely continue if Apple continues to give its Pro phones better chips, and as Kuo points out, it’s also great for brands like Sony and LG that make components for Pro devices (both of which make camera parts).

Of course, on the other hand, it makes non-Pro iPhones less attractive, so hopefully we’ll see a price cut for these models if they remain worthwhile. Other than that, our list of best iPhones may see fewer new additions every year.