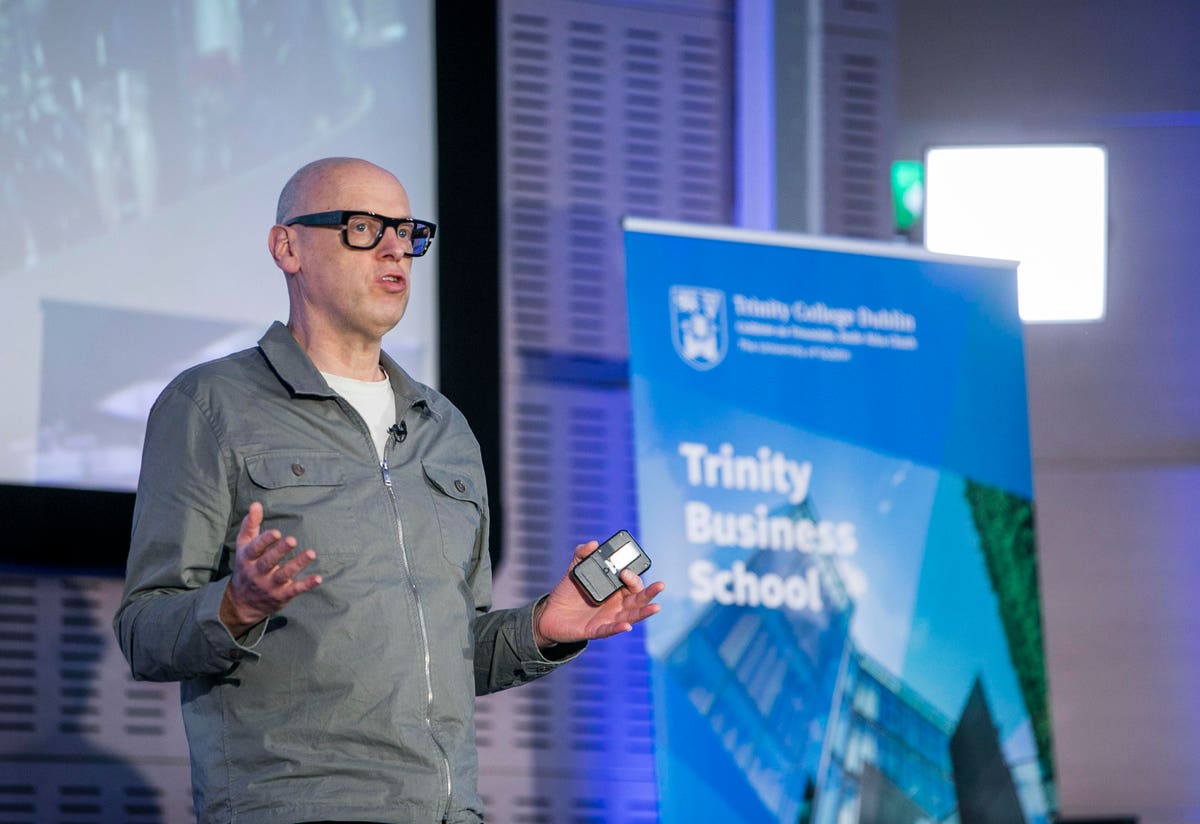 Has climate change finally found its way onto the agenda in business schools?

Since UVA’s Darden School of Business committed to becoming carbon-neutral within a decade in 2010, business education providers around the world have, in one way or another, shifted the focus – in both teaching and operations. In late 2021, eight of Europe’s leading schools – including the likes of HEC Paris, IMD, and Oxford University’s Saïd Business School – Announced a first-of-its-kind partnershipBS4CL to support businesses to combat the climate crisis.

However, when surveying 160 business schools in 2020, the Financial Times found that less than a third of them had goals to become carbon neutral, and only a dozen or so set deadlines by 2030. Meanwhile, others have provided dates Targeted to 2060 – While many schools are showing awareness of the need to do more in mitigating climate change, concrete commitments are hard to come by.

But there are institutions taking this bold step and going into a less carbon-intensive future. INSEAD has committed to reducing greenhouse gas emissions by 67% by 2035, and achieving net zero emissions by 2050. Meanwhile, the ESSEC Business School has set a goal of reducing emissions associated with its program by a quarter this year.

Trinity Business School in Ireland leads the way. at recent days strategy The launch, which saw the business school community emerge in full force — including top EMBA nominee and Irish rugby legend Jimmy Heslip — Trinity committed to achieving net-zero carbon status by 2030. A big pledge and pledge — according to an FT survey — will leave Trinity wanting in the company. The school’s commitment can raise the bar in the business education community towards making larger and bolder commitments to address climate change.

“Climate action is about creating a movement. It is about achieving enough critical mass to bring about a convergence of financial and environmental sustainability,” says Professor Andrew Burke, Dean of Trinity School of Business. “To be effective, it will require organizations and their communities to get their hands dirty.”

Burke is a fervent advocate for business school-led climate action, as if he is a man who is not easily afraid of big challenges — climate or otherwise.

Since taking over as Dean in 2015, he has been at the center of a major business school reform within the prestigious Trinity College Dublin. Burke has been the driving force behind introducing a new €80 million, modern and environmentally friendly building, securing triple accreditation and expanding Trinity’s educational offering and, most recently, transforming operations in pursuit of a cleaner future via the new Trinity Business School strategy. During his tenure, Trinity has rapidly improved performance across all major rankings, moving up 24 places in the 2021 FT’s European Business School Ranking.

“It was always important to me, wherever I went, to be able to add value – contribute something positive. I knew we had to achieve ‘Big’ at Trinity. Make no mistake that these weren’t just my ambitions – triple dependence, massive expansion – It was a shared ambition across Trinity. That’s how I knew it was the right place for me.”

A Man of Vision: For Trinity Business School and Higher Education. But college wasn’t originally a dean’s priority: “Going to college was originally an afterthought. As a young man from a low-income family, the pay-as-you-go with an apprenticeship was somewhat appealing,” Burke admits.

After graduating from another major Irish university, University College Dublin, his career saw Burke hold faculty positions at a number of leading institutions, including the University of California Anderson, the University of Edinburgh, Balliol College, Oxford, and the University of St Andrews, with a tenure long. assignment at Cranfield School of Management. As a consultant, having advised organizations such as the European Commission, the World Trade Organization and IPSE (Europe’s largest independent professional association), Burke’s acceptance of initially considering giving up a university education seems unexpected.

Burke explains that after a temporary measure of “I’ll see how it goes” in the first few weeks at university, his view of attending college changed significantly. It was the community spirit at University College Dublin that really convinced him. “What I really enjoyed about the university is the actual ecosystem itself. The sense of community, the developmental and exciting communities and the clubs available to the students”

A former president of the UCD Student Union, Burke’s own experience at the university undoubtedly shaped his perception of higher and business education. This is reflected in the way he now leads as Dean of the College of Business Administration.

“Inclusion is key in the Trinity. Inclusion in every sense of the word,” he insists.

In recognition of the school’s commitment to improving gender equality and representation between staff and students, Trinity Business School was awarded the Athens SWAN Bronze Award in 2021. The FT reports that 63% of its international faculty are full-time, while many top European schools have fewer than 30 % of the faculty at Trinity College stands at 43%.

Commenting at the time, Burke insisted that equality, diversity, and inclusion were critical to the success of the business school: “We recognize that greater diversity, among other things, enhances the performance of an institution, and so we have tried to nurture a diverse community to fulfill our potential!”

And after Trinity committed to the Women’s Scholarship, inspired by the 30% club — a global campaign to increase gender diversity on the board and executive committee levels — the school seems to be really getting the talk.

I am eager to return to Trinity Business School’s bold commitment to carbon neutrality. To understand the motivation behind the ambitious goal, I asked Andrew Burke about the thinking behind the latter strategy.

“The bottom line: It’s the right thing to do.”

Burke insists that business schools have a responsibility to lead the change they want to see in the world. But he soon noticed the role of others in inspiring Trinity’s commitments:

“At first, we weren’t really sure when to commit to getting these results through — some were more aggressive in their behavior than others,” he says. ‘After we came to a dead end over when to set a proverbial watershed, we opted to take a break and get some fresh air. We stood on the roof of the school – which is a nature park – and we started to hear chants. At that time we saw young men walking the streets of Dublin – And when I say youth, I mean pre-university, school kids — by the thousands, all to support climate action.”

“At that moment we knew what we had to do.” What Burke witnessed was one of the many rallies that have been organized in the city in recent years in recognition of the climate crisis, and in response to the perceived inactivity.

But, as Dean Trinity is careful to note, the school’s climate-inspired commitments stem from more than just an ethical view: “It’s about credibility. How can we exhort our students to do better, if we don’t do the same?”

Reflecting on the march that emphasized in his mind the need for an aggressive approach to climate action, Burke notes:

“On some level, I was ashamed. As leadership staff at a major business school, we’re in a position to make real change, and we’re dealing with this problem, not sure how to act. Meanwhile, there’s our future – future Trinity students, And the professionals of the future — pleading in the streets for action.”

There can be no doubt that what underpins Trinity Business School’s new strategy and bold commitments is tough pragmatism and good business sense, but the Dean’s steadfast and solid sense of moral obligation cannot be overlooked.

“Business schools are standard bearers. They have to lead by example. And no matter what standards they set for their stakeholders, they have to match — and then some. If we go back only a few years, it would be impossible to commit to something like reform like committing to carbon neutrality.” But we can no longer choose what is easy or convenient – or just profitable. Whether it’s climate change, human rights, or EDI, schools must take the lead, and lead from the front.”

“Business schools are a force for good – or at least they can be. But they need to raise the voice, so to speak, on ethics, humanitarian work and sustainability. This is the only way forward.”