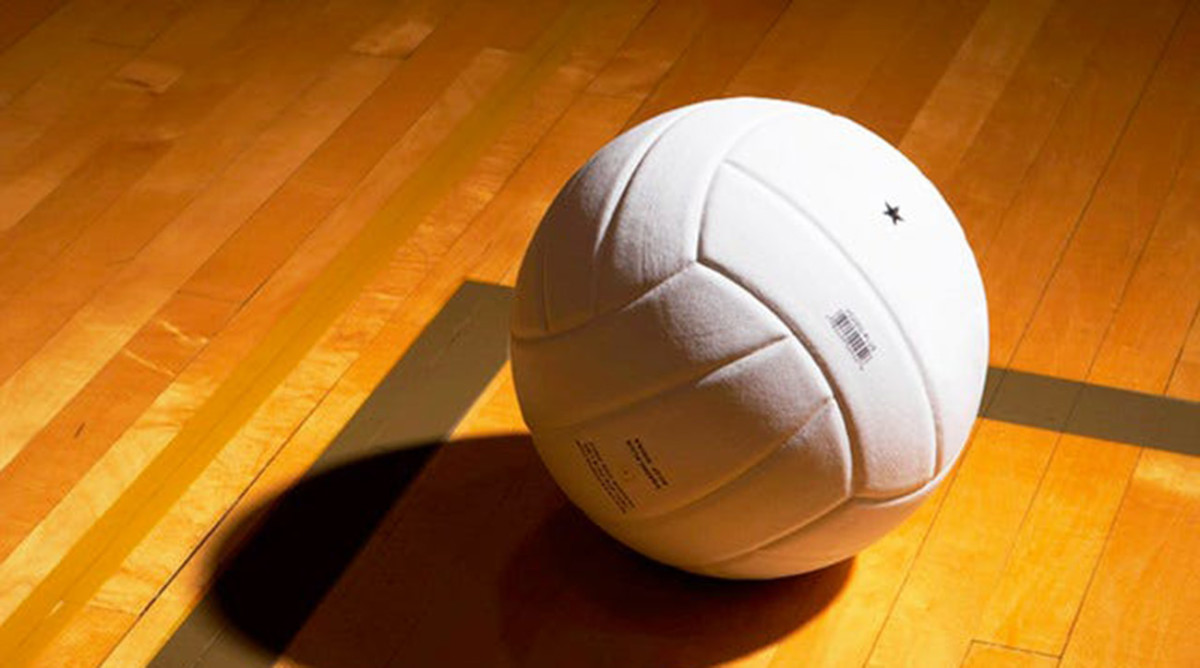 Grambling State University fired its volleyball coach Chelsea Lucas on Tuesday, according to a statement From the athletics section of the program. Lucas has been with the Tigers for less than five months.

Grambling State said Lucas was fired after an internal investigation. The program plans to begin searching for its next volleyball coach this week.

Lucas, a 2007 Grambling State graduate, became the team’s coach in February. She quickly made headlines when she decided to drop every player on the squad in April, telling all 19 players individually that their scholarships would not be renewed.

When Lucas made the decision – one in which she described making some changes to the roster – some team members were reported to have been completely unaware before it was announced.

But when the decision was made, GSU’s director of sports communications, Brian Howard, said Lucas’ move to release the players was usually left to the coach’s discretion.

GSU Athletic Director Trevian Scott said Tuesday that volleyball players who received scholarships from the 2022-23 school year will retain their scholarships and remain on the team. Athletes who walked into the team will also keep their roster.

Before she was a volleyball coach at GSU, Lucas spent six seasons on two other programs at the Southwestern Athletic Conference in Arkansas Pine Bluff and Alcorn State.