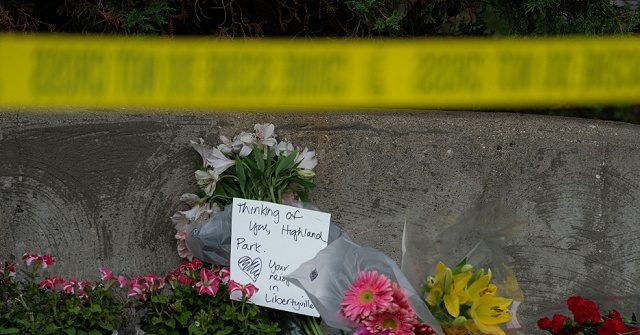 GoFundMe has been launched to help a two-year-old boy who lost both his parents in the horrific shooting incident in Highland Park on July 4.

On Monday, July 4th, a gunman opened fire on innocent people who participated in the Independence Day parade, killing six people and wounding 24 others. Two of the six dead are Irina and Kevin McCarthy, parents of 2-year-old Aiden, who was also attending the show when the shots erupted. According to CBS Chicago, a woman Pregnancy Aiden to safety in a nearby parking garage until a couple, Greg and Dana Ring, dropped him off at the local fire station. On the GoFundMe page:

At the age of two, Aiden was left in an unimaginable position. To grow up without his parents.

Aiden will be cared for by his loving family and will have a long way to go to heal, find stability, and eventually navigate life as an orphan. He is surrounded by a community of friends and extended family who will embrace him with love, and by any means available to ensure he has everything he needs as he grows.

On behalf of his family, and with their permission, I am creating this fundraiser to support him and the caregivers who will be tasked with raising, caring for, and supporting Aiden as he and his support system embark on this unexpected journey.

Since then, authorities have placed Aiden with his grandparents and his mental state in the wake of the horrific tragedy remains unknown. People across the country donated to GoFundMe while offering their condolences.

“There are no words to express the feelings I feel for this child and the loss of his loving parents. I hope this donation will help him create a future that his parents should have seen.” to a wonderful life.”