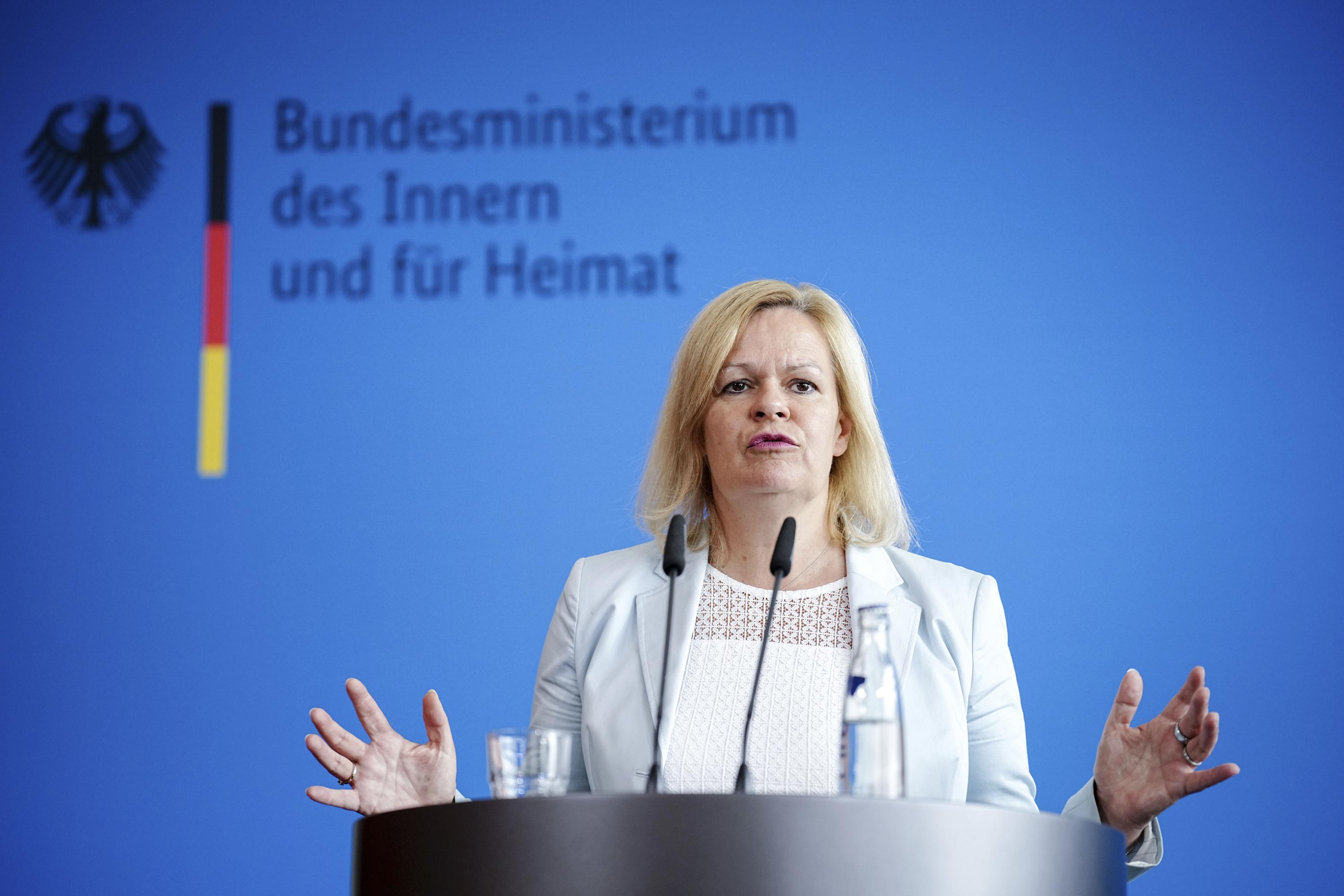 BERLIN (AP) – Tens of thousands of immigrants, who have been living in Germany for years without long-term permission to remain in the country, will be eligible for permanent residence after the government approved new immigration. Wednesday bill.

The new regulation, approved by the Cabinet, applies to about 136,000 people who have lived in Germany for at least five years by January 1, 2022.

Those who qualify can first apply for one-year residence and then apply for permanent residence in Germany. They must earn enough money to make their own independent living in the country, speak German and prove that they are “well integrated” into society.

Those under the age of 27 can already apply for a pathway to permanent residence in Germany after they have lived in the country for three years.

“We want well-integrated people to have good opportunities in our country,” Interior Minister Nancy Visser told reporters. “This way, we put an end to the bureaucracy and uncertainty for the people who have already become a part of our society.”

The new immigration law will also make it easier for asylum seekers to learn German – until now only those with a realistic chance of receiving asylum in the country were eligible for language lessons – with all asylum seekers getting the chance to enroll in classes.

For skilled workers, such as IT professionals and others who occupy much-needed occupations in Germany, the new regulation will allow them to move to Germany with their families immediately, which was not possible before. Family members do not need any language skills before moving to the country.

The bill would also facilitate the deportation of offenders, including extending detention pending deportation for some offenders from three months to a maximum of six months. The German news agency (dpa) reported that the extension aims to give authorities more time to prepare for deportation, such as clarifying identity, obtaining lost papers and organizing a seat on a plane.

“In the future, it will be easier to abolish the right of residence for criminals,” Visser said. “For the offenders, we will make it easier to detain pending deportation, thus preventing offenders who are forced to leave the country from going into hiding before deportation.”

Follow all AP stories on global migration at https://apnews.com/hub/migration