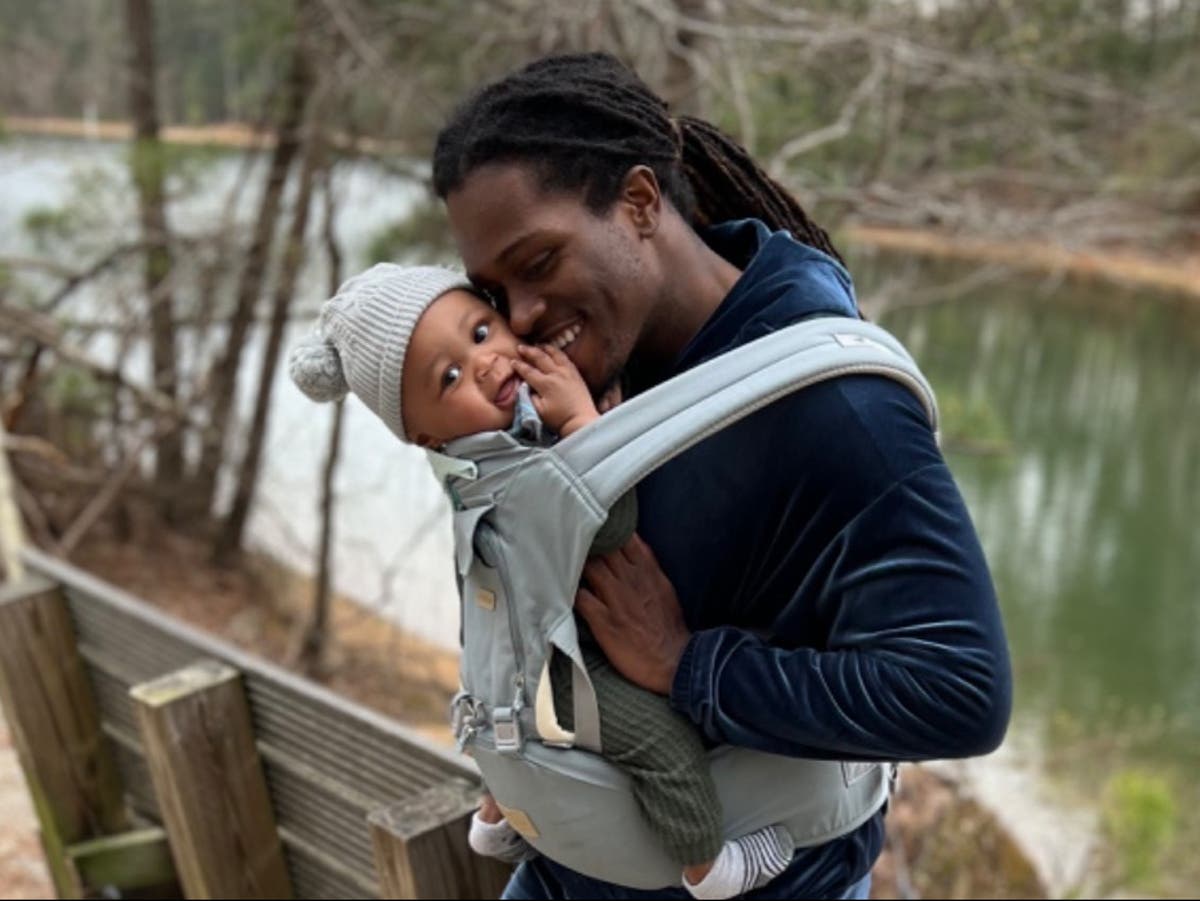 The family of a man who was shot multiple times at an intersection in Acworth, Georgia believes the shooting was racially motivated.

Jason Daxon, a 25-year-old Grammy-nominated songwriter based in Georgia, was driving on June 30 when, according to Cherokee County sheriffs, a man named Wade McEwan pulled up next to Mr. Daxon’s car and fired at least 14 shots through his driver’s side window .

Mr. Daxon was injured twice, in the arm and back, and has spent most of the past week in surgery. According to local television station WSB-TV 2, doctors Believe That Mr. Daxon would take months to fully recover.

Initially, law enforcement and local media portrayed the shooting as a road rage incident. But the alleged footage of the incident, which was circulated on social media, cast doubt on this framing.

Daxon’s fiancée, Angeline Peterson, told WSB-TV 2 that the shooter’s behavior did not support the theory that they were simply acting in the midst of a rage-inducing confrontation on the road.

“The man shot Jason’s car out of his window,” Ms Peterson said. “He tried to kill him… It wasn’t like he was doing anything to antagonize this guy, he was simply trying to get past him on the road, and the guy wouldn’t let him in.”

Mr McEwan has been charged with aggravated assault, reckless conduct and reckless driving, but not with more serious crimes such as attempted murder.

Georgia suffered a racially motivated murder in February 2020 when Ahmed Arbery, a 25-year-old black man like Daxon, was killed by three white men while jogging near the town of Brunswick in the southeastern part of the state.

Daxon, who just signed with a record company in Atlanta and was preparing for promotional photo shoots and media appearances in the following days, has a young daughter with Ms. Peterson. Family created GoFundMe page To help offset Mr. Daxon’s medical costs.