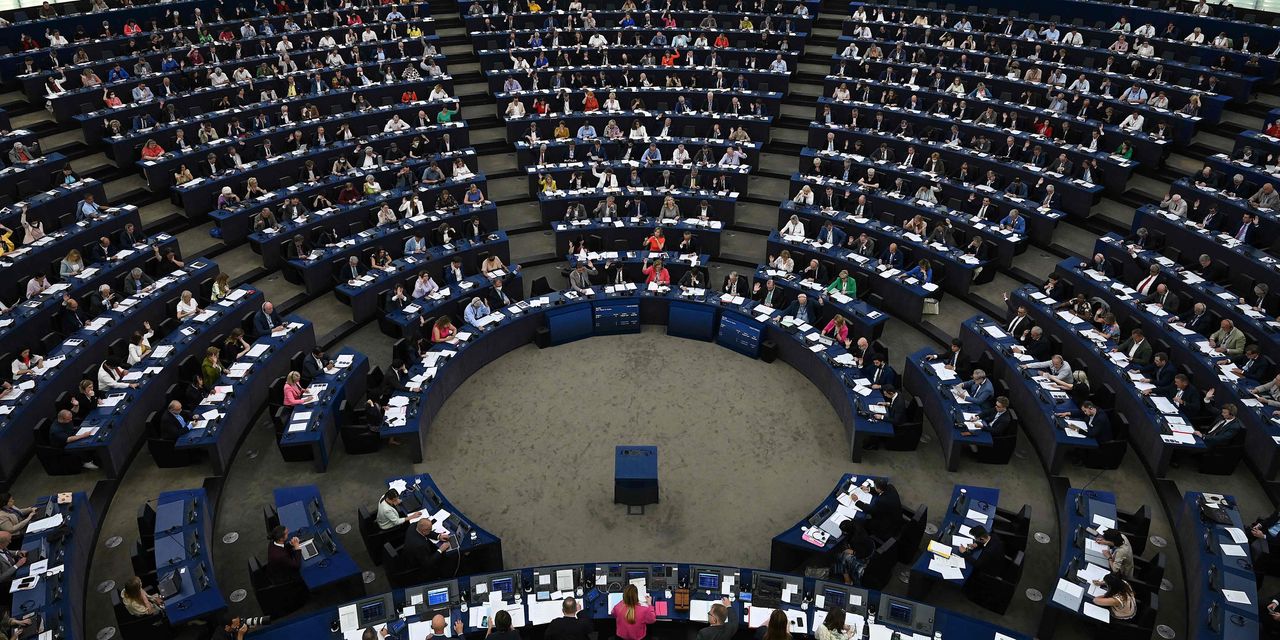 EU lawmakers have voted to include nuclear power and natural gas in a list of EU investments considered sustainable, a move they hope will lead to more funding for these sectors, but critics have said will slow the EU’s shift to greener energy sources.

Opponents of the plan failed to garner enough support for a veto during a vote in the European Parliament on Wednesday, paving the way for energy exporters to be included in the EU’s so-called green designation if they meet a series of conditions such as greenhouse gas emissions limits.