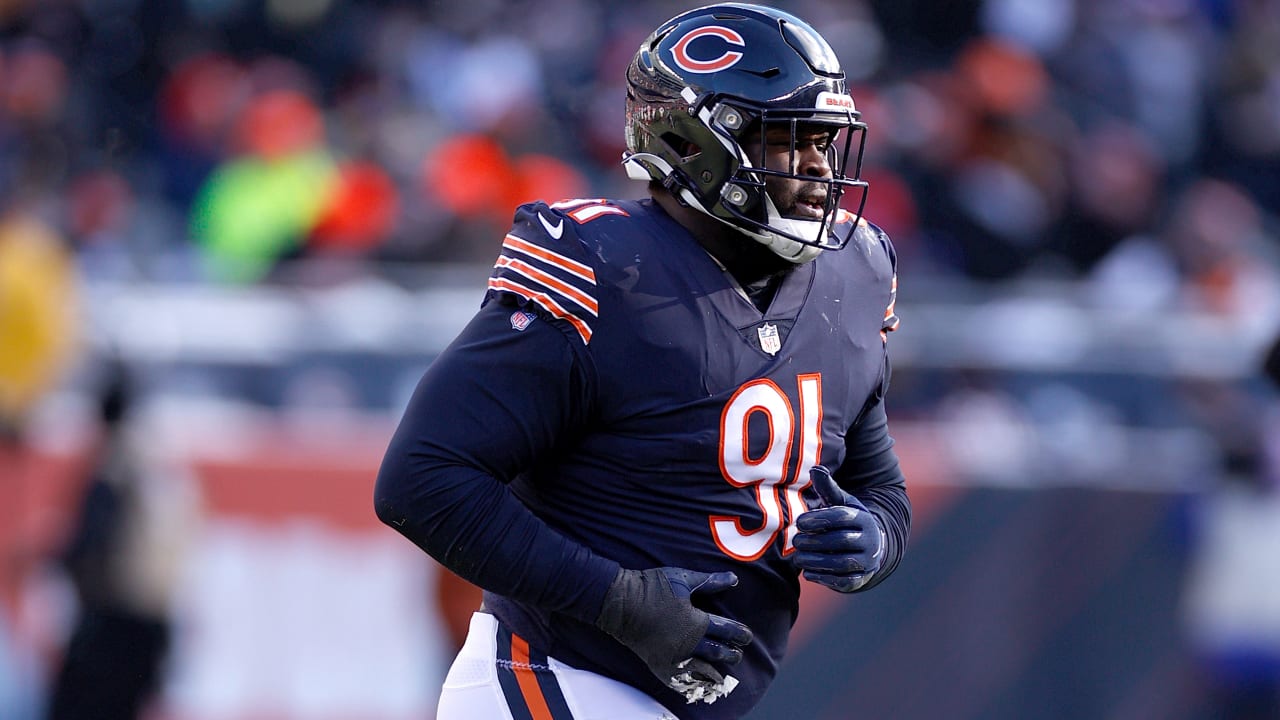 The Atlanta Falcons bolstered their defensive streak by adding a veteran Wednesday, signing Eddie Goldman on a one-year deal.

The Chicago Bears released Goldman, 28, before free agency after seven years with the club. The defensive lineman started 73 of his 81 games with Chicago, racking up 175 tackles and 13 sacks during his career. Goldman signed a four-year extension with the Bears in 2018, but that was cut short with one year left on the agreement.

He’s the latest ex-Chicago player to be signed by Atlanta this off-season, and he’s the first player with former Bears general manager and current Falcons chief executive Ryan Pace for the organization. Others include jogging Damien Williams, receiver Damier Bird, offensive lineman German Evede and Elijah Wilkinson and full back Nick Kwiatkowski. Pace selected Goldman for the Bears in the second round of the 2015 NFL Draft.