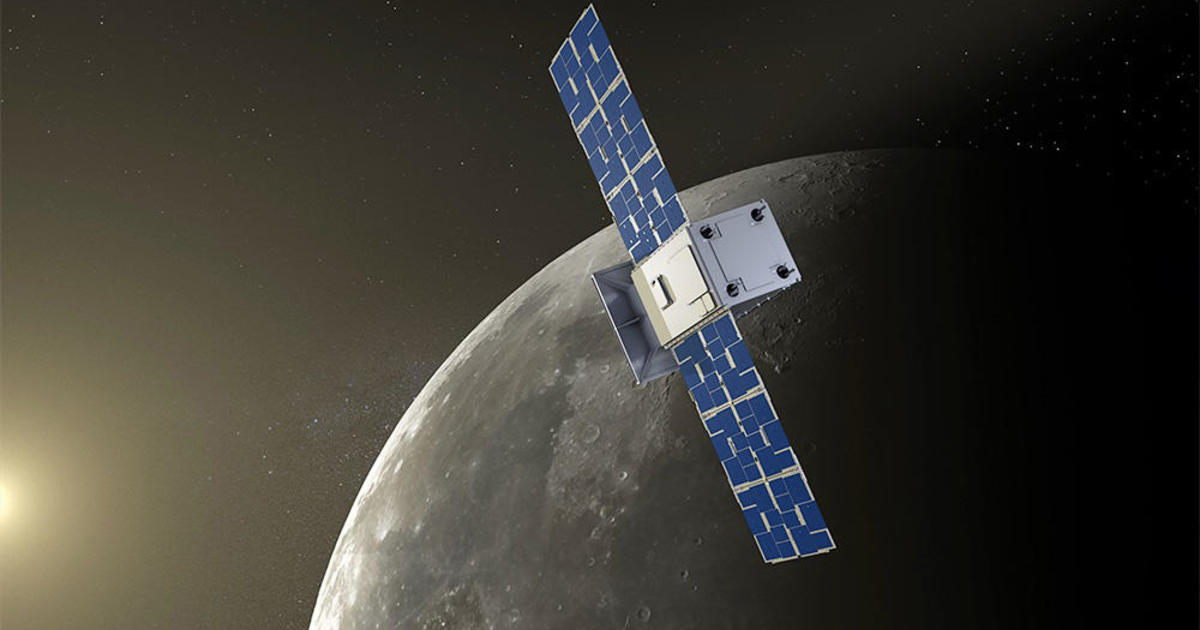 Launched last Tuesday From New Zealand atop a Rocketlab Electron rocket, the CAPSTONE spacecraft has relied on a compact but complex upper stage of rocket launch to “pump” a high point of an increasingly elliptical orbit to the point where it can break free from Earth’s gravity and fly to the Moon.

Those maneuvers went well, and CAPSTONE, which is owned and operated by Advanced Space of Westminster, Colorado, was launched from Rocketlab’s Upper Photon stage early Monday to fly solo. The company confirmed the successful deployment of the solar array, the installation of the spacecraft and the charging of the battery.

The 55-pound spacecraft successfully orientated itself to allow communications with flight controllers on the ground and began transmitting telemetry through NASA’s Deep Space Network antennas in Madrid, Spain.

The spacecraft began operating normally within the first 11 hours. During the second communications corridor, Advanced Space said on its website that “an anomaly occurred related to the communications subsystem.”

“The operations team is actively working to resolve the issue with the Deep Space Network and determine the best next steps.”

Meanwhile, a planned trajectory correction maneuver to adjust CAPSTONE’s trajectory toward the moon was delayed, leaving the craft on its initial “Ballistic Lunar Transfer,” or BLT, trajectory. At the time of Tuesday’s Advanced Space Update, CAPSTONE was about 174,000 miles from Earth.

“One of the advantages of the BLT, the tailored track, is its strength in the face of such delays,” the company said in its web update. The (trajectory) and system margins provide time to resolve and understand this anomaly before proceeding with the first lane correction maneuver.”

The microwave-sized CAPSTONE is also designed to measure the deep space radiation environment and test techniques that may one day determine the exact location of a lunar-orbiting spacecraft without relying on Earth-based tracking.

The moon’s ballistic transfer trajectory will carry it more than 800,000 miles from Earth – more than three times the 240,000-mile distance between Earth and the Moon – before it reaches a point in mid-November when it can slip into “near corona orbit” near rectum” planned. ,” or NRHO, about the poles of the Moon.

But communications are essential and the spacecraft must be reconnected to carry out its mission.

“This data will be really valuable…but it is not necessary or required going forward,” she added. Having said that, “It’s always nice to get more data and improve our modeling, but we have complete confidence in the data that will happen either way.”

Bill Harwood has covered the US space program full-time since 1984, first as Cape Canaveral bureau chief for United Press International and now as a consultant for CBS News. He’s covered 129 Space Shuttle missions, every interplanetary flight since Voyager 2’s flyby of Neptune and dozens of commercial and military launches. Located at the Kennedy Space Center in Florida, Harwood is a devoted amateur astronomer and co-author of “Comm Check: The Final Flight of Shuttle Columbia.”