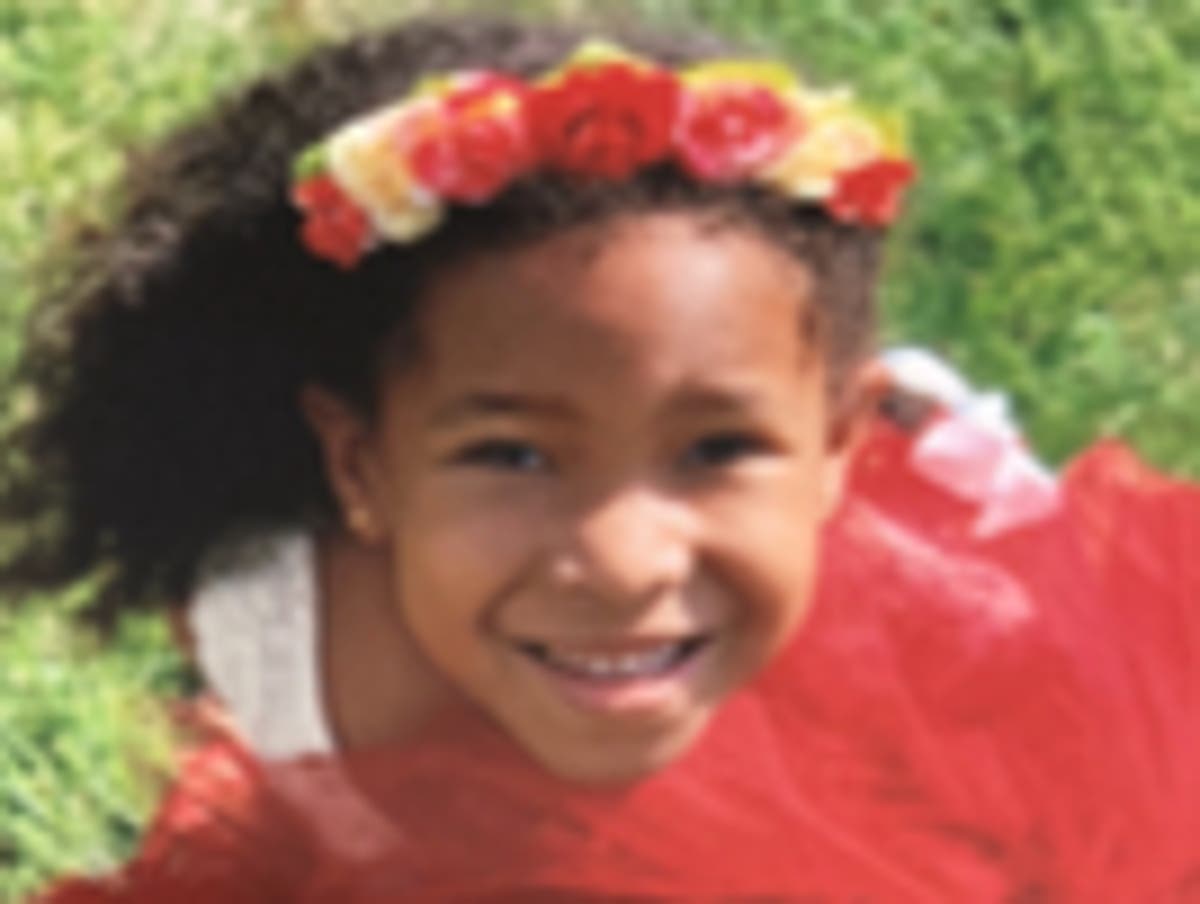 A six-year-old’s phone was found missing in a Mississippi River park days after the girl’s mother was found dead, apparently from a suicide.

Northfield Police Chief Mark Elliott said authorities in Minnesota are now focusing on the park in their search for Elle Ragen, 6, of Northfield, who has not been seen since Sunday, June 19.

Elle’s mother Lisa Wade, 39, was found dead at the family home and police say she “may have been involved in the disappearance” of the girl.

On Tuesday, police said they had no other potential suspects, According to Fox News Digital.

“We are still very optimistic, but based on the information [and] “We have evidence at this time, we are concerned that we may not be able to find it,” Elliott told the press.

He added that police were able to track down Ms Wade through her mobile phone records after obtaining a search warrant.

“On June 21, around noon, Lisa Wade drove from her home in Northfield to Mississippi River Park in Stearns County,” Elliott said. After 3pm that day, her phone shut down and didn’t turn back on.

She reportedly lost her phone and the keys to her car, a black Honda CRV, while outing. Mr. Elliott said the MP asked a mechanic to tow her car for a new key.

The police chief said Ms Wade “appeared in disbelief” when she spoke to members of her family that same week.

She was spotted in surveillance footage several times between June 23 and July 2. Every time she was seen without her daughter.

Police said home and area searches yielded no results. They went to search the park as well as parts of the Mississippi River, and found the cell phones of both Elle and Mrs. Wade.

The girl’s phone was found on the ground and Ms. Wade’s phone, keys and handbag were found in the water.

As of Tuesday afternoon, the search was still ongoing and the area was closed to the public.

Elle is described as being about three feet six inches (106 cm) tall, weighing about 45 pounds (20 kg), and has brown hair and brown eyes.

An autopsy is being conducted after Ms. Wade’s death.