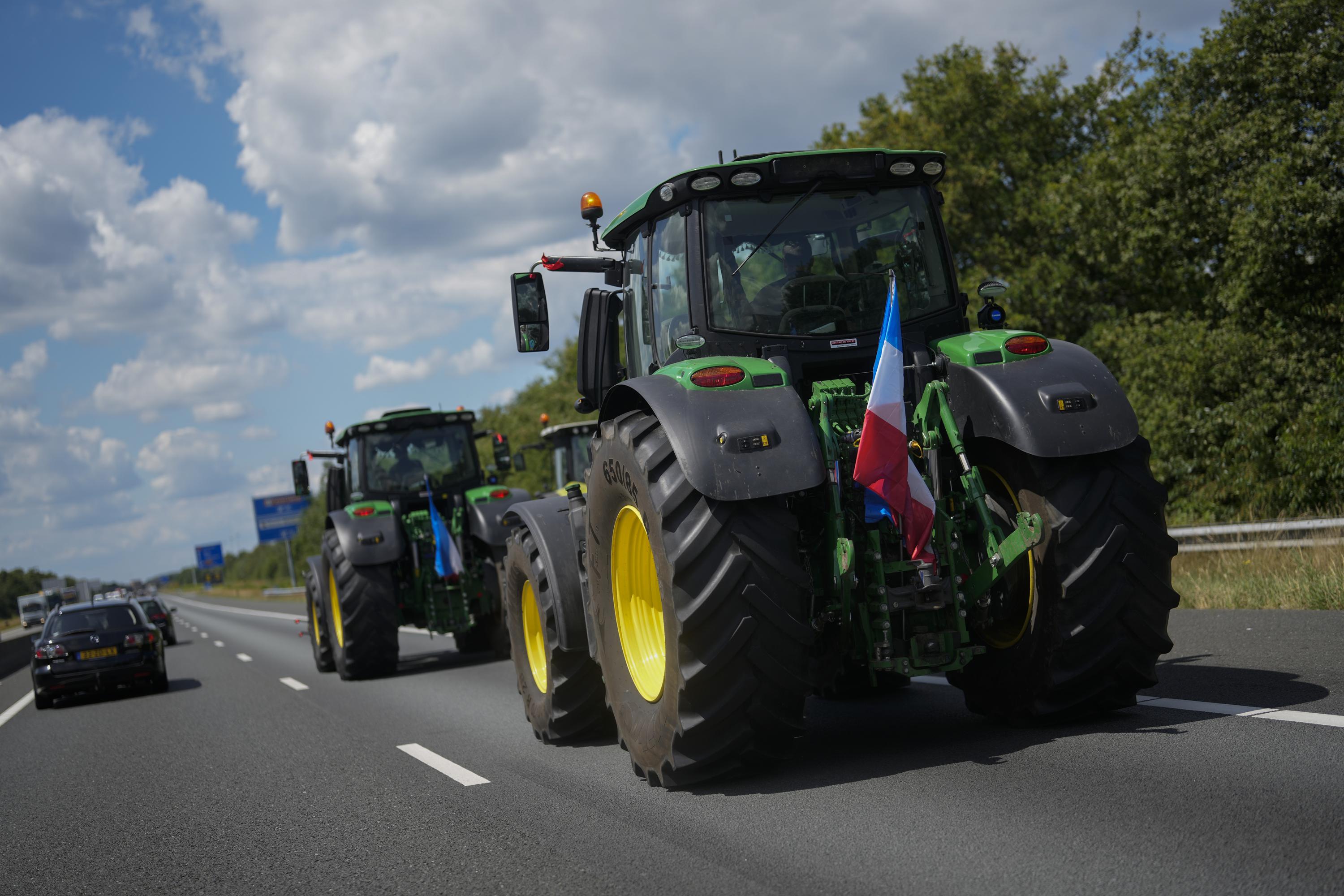 AMSTERDAM (Associated Press) – Dutch police shot a tractor during a hot night of agricultural protests and arrested three protesters, the latest in a string of protests against government plans to cut emissions of pollutants that many farmers fear will harm their livelihoods.

No one was hurt in the incident, which included warning shots and direct targeting of a tractor that derailed, police in north Friesland said Wednesday. Police said there was an attempt to break into their cars and officers.

Because of the shooting, an official investigation into the accident was launched.

The cause of the unrest among Dutch farmers was a government proposal to cut emissions of pollutants such as nitrogen oxide and ammonia by 50% by 2030. Provincial governments were given a year to formulate plans to meet the target.

The reforms are expected to include reducing livestock and buying some farms whose animals produce large amounts of ammonia. Farmers argue that they are being unfairly targeted and given no perspective on their future.