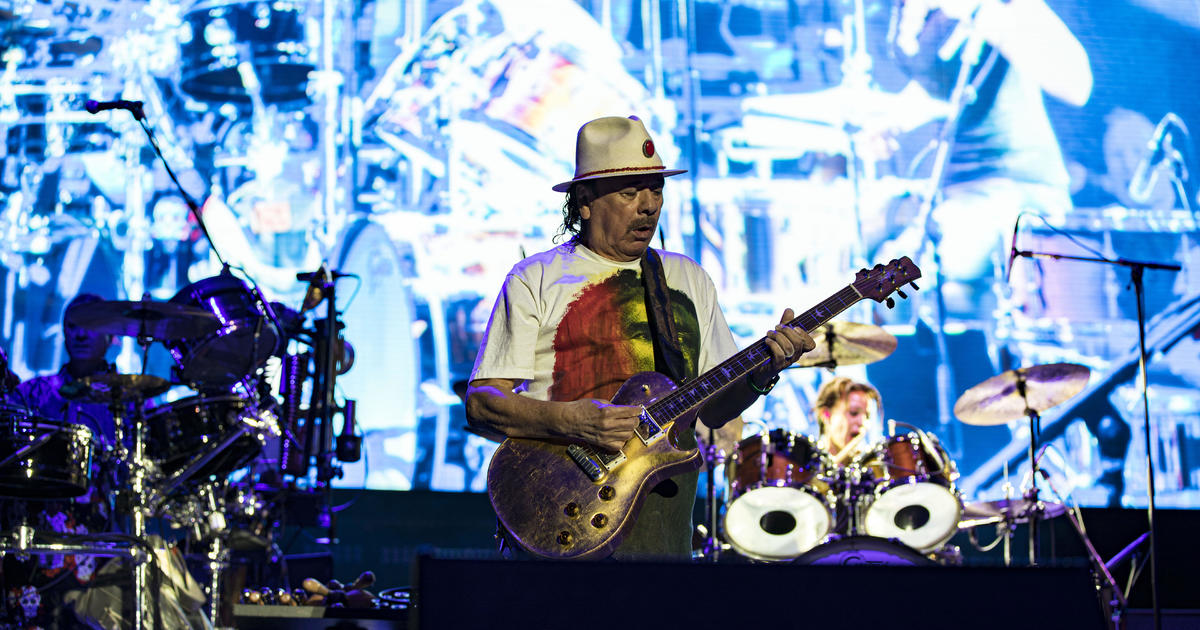 Guitar legend Carlos Santana is recovering after collapsing on stage during a concert near Detroit on Tuesday night.

The 74-year-old musician was performing at the Pine Knob Musical Theater in Clarkston, Michigan, when he collapsed.

Pictures and videos posted on social media showed paramedics treating Santana on stage. He seemed to be waving to the crowd as he was being led away, which elicited the cheers of those who stayed behind.

He was taken to a nearby hospital for observation, where he was “fine,” the statement said.

Santana is currently on his supernatural tour.