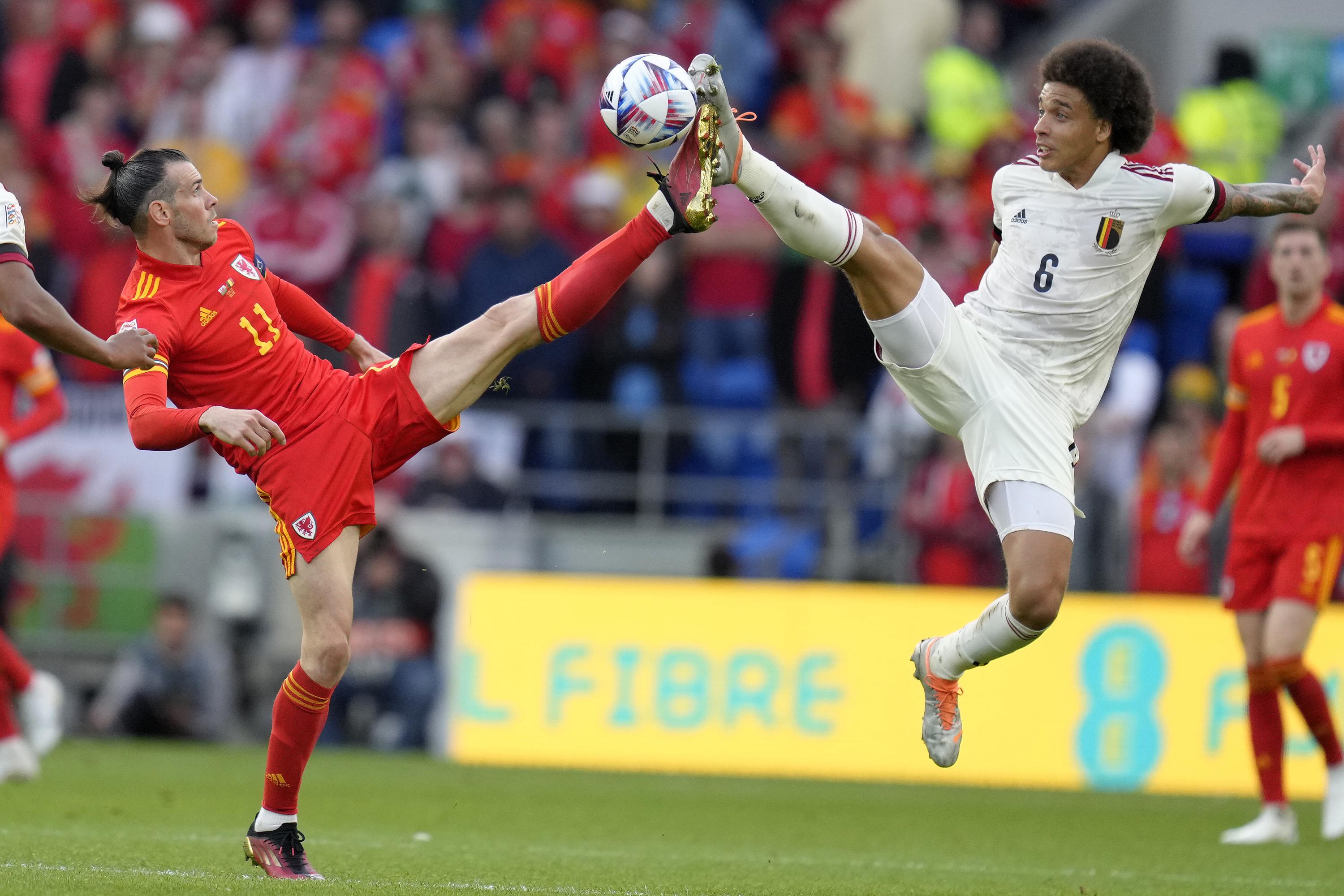 The 33-year-old joined on a free transfer after his contract with Borussia Dortmund, which he joined in 2018, expired at the end of last season.

Witsel has made more than 600 matches at club level – including 77 in the Champions League – and has played in the last two World Cups with Belgium.

“I wanted to stay at a high level and Atletico is a great club,” said Witsel, who will join fellow Belgium international Yannick Carrasco at the Spanish club.

Atlético said he has been given “the services of a player with extensive experience”, with Witsel “having a great ability to control aerial play and fighting for the ball in the air with his opponents”.

Witsel will help offset the departure of Hector Herrera, who joined the Houston Dynamo in Major League Soccer.