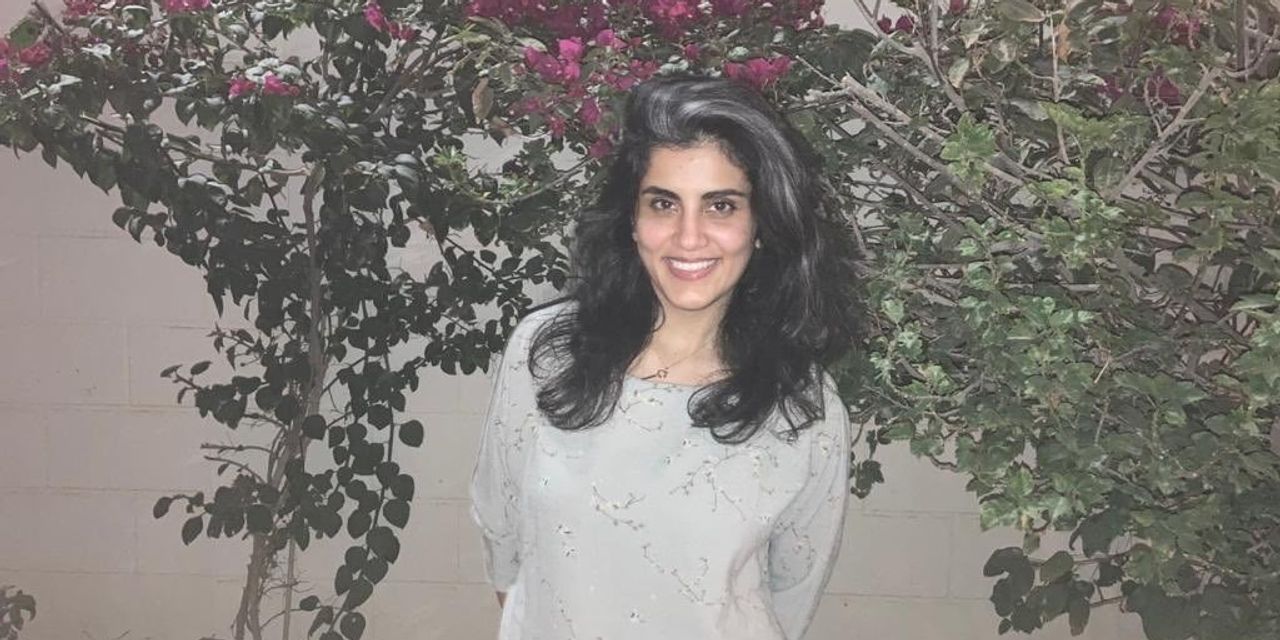 Americans whose relatives have been detained in Saudi Arabia and Egypt have called on President Biden to help secure their freedom as he prepares to meet the leaders of the two Middle East nations during a trip to the region next week.

He appealed on Wednesday on behalf of more than 30 men and women, including a journalist, rights activists and dissidents, some of whom were released but banned from traveling abroad. Few have been on trial for years, while others have received harsh sentences for their public criticism of the authorities.