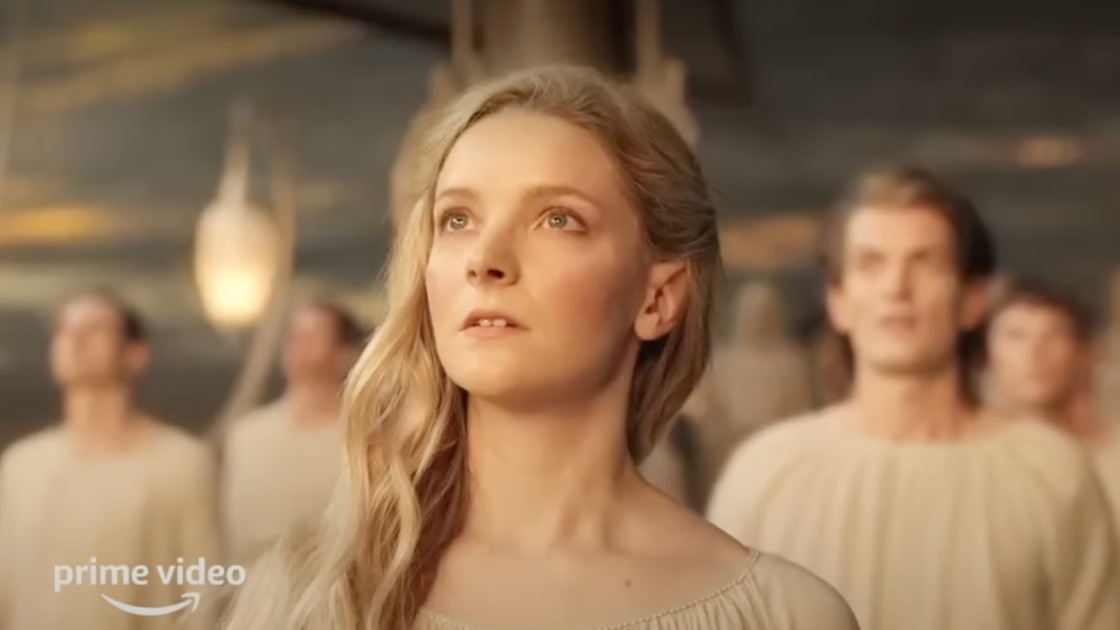 Amazon releases another sneak peek at The Lord of the Rings: The Rings of Power Prequel series, but this time only for Prime members.

Ahead of Prime Day next week, the company has released a new video to celebrate the benefits of getting AmazonPrime Membership(Opens in a new window), which now costs $139 a year. If you are a member, you can access the new teaser by visiting amazon.com/RingsOfPower(Opens in a new window).

Although the teaser is only for Prime members, some users have already copied the footage and uploading has been done(Opens in a new window) to YouTube. The clip lasts only 60 seconds and shows different characters interacting with the sight of a fiery body falling from heaven to middle earth.

Prime members will have exclusive access to Snaps for the next 48 hours. The clip also says that Amazon is planning to drop another teaser on July 14.

The prequel series is set thousands of years before the events of the hobbit And the the Lord of the Rings books. The story is expected to detail the rise of the evil Sauron and the efforts of both men and elves to stop his attack on Middle Earth. Previous characters including Elrond and Galadriel will reappear, played by new actors.

rings of strength The prequel series is scheduled to premiere on Friday, September 2 on Amazon Prime Video for users around the world. The company owns It said(Opens in a new window) It spent $465 million in the show’s first season, so you can expect Hollywood-like production values ​​and epic scenes.

Meanwhile, Prime Day is scheduled for July 12-13; Prime membership is required, although new members can get 30 day free trial(Opens in a new window). Earlier today, Amazon introduced another Prime feature: a free 1-year subscription to Grubhub+.