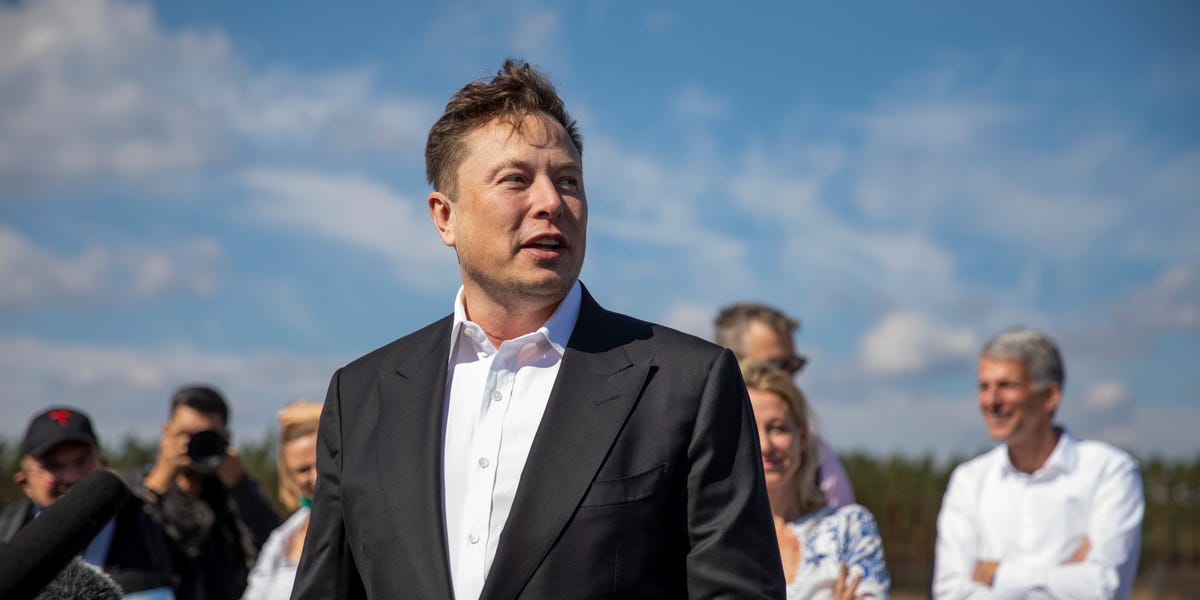 Two former Tesla employees who are in the process of suing the company have entered into an emergency appeal asking a Texas court to prevent the company from enforcing severance agreements with laid-off employees.

John Lynch and Daxton Heartfield filed a lawsuit against Tesla on June 19. The spouses are seeking class action status in the suit.

Their jobs were terminated as part of the recent company-wide layoffs and they argue that Tesla has not complied with the Worker Retraining Amendment and Notification (WARN) Act, which requires companies to give 60 days’ notice before terminating more than 50 employees at the same location.

Lynch and Heartfield worked at Tesla in Nevada. According to the lawsuit, the company has laid off 500 employees in the state.

In the petition filed on Tuesday, Lynch and Daxton asked the court to prevent Tesla from having laid-off employees sign severance agreements that grant only one or two weeks of severance.

The lawsuit said the agreements also include the full release of Tesla from any legal claims.

The lawsuit says laid-off Tesla employees should be entitled to 60 days of wages and benefits, according to WARN.

The petition included sworn statements from six other Tesla employees who were let go with their severance agreements.

The separation agreements included one or two weeks’ wages plus two months of health insurance benefits. It also included a provision exempting Tesla from “any and all claims”.

“If left unchecked, Tesla may succeed in cutting off the rights of thousands of potential class members… without even knowing about the issue and their rights,” the petition says.

Tesla did not immediately respond when contacted by Insider.

Are you a Tesla worker affected by the recent layoffs? Contact this reporter at ihamilton@insider.com or iahamilton@protonmail.com. Always use a non-work email.