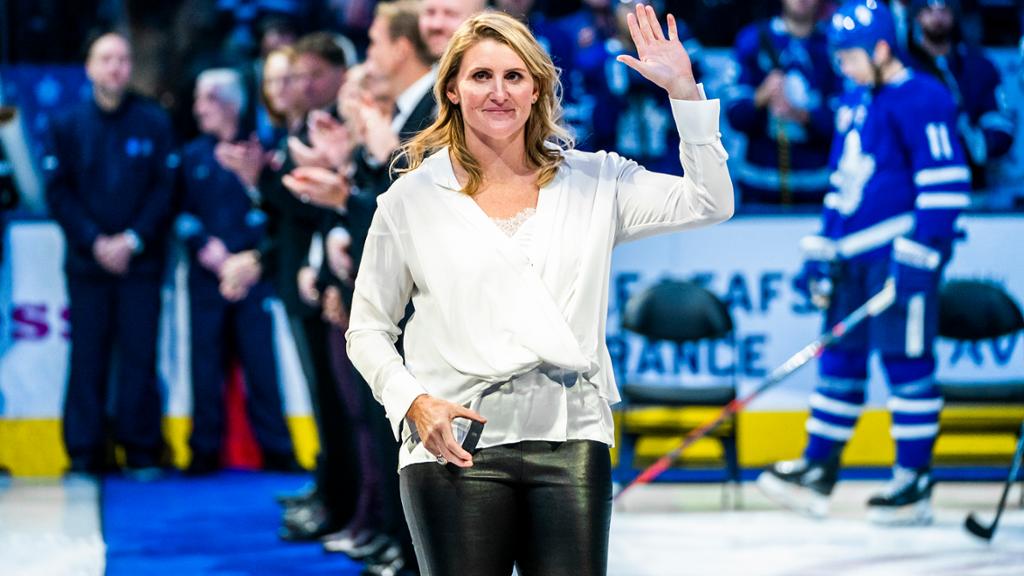 Dr. Hayley Wickenheiser was promoted to assistant general manager for the Toronto Maple Leafs on Tuesday.

On Tuesday, Jessica Campbell was named the first full-time assistant coach in NHL history when she was hired by Coachella Valley, the Seattle Kraken subsidiary, which is set to begin playing next season. A former captain at Cornell University, Campbell will join the development camp in Seattle from July 11-14 to work with potential clients who have been drafted or signed as free agents in the past two seasons.

The Maple Leafs were 54-21-7 in the regular season, second in the Atlantic Division. They have lost the first round of the Eastern Conference to the Tampa Bay Lightning in seven games and have not advanced past the opening round of the Stanley Cup playoffs since 2004.