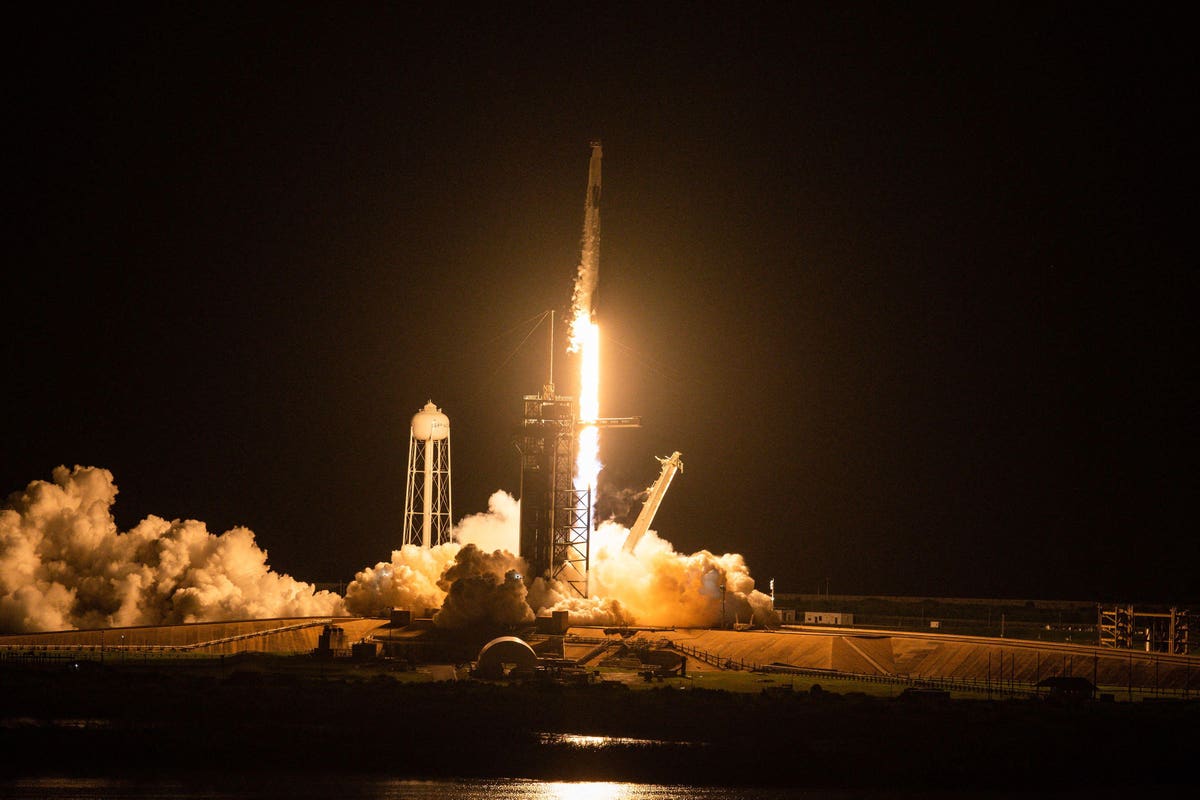 Billionaires with rockets: a valiant attempt to send humanity to the final frontier, or a cocky battle between bloated egos? Whatever the answer, two separate studies have now identified the damage these projects do to the atmosphere.

Researchers from University College London, University of Cambridge, MIT and a separate team from NOAA have shown that space projects implemented by companies run by Messrs. Musk, Branson and Bezos are harming the atmosphere in two different ways: by contributing to global warming, and by depleting the Earth’s protective ozone layer.

But not all missiles are created equal – and some cause more damage than others.

The London-Cambridge-MIT team looked at all of the rocket launches and re-entry operations that occurred in 2019, and found that the greenhouse effect of black carbon soot emitted by rockets is 500 times greater than that of the same substance launched at the Earth’s surface and by aircraft. Moreover, the NOAA team found that heating from black carbon emissions causes changes in high currents in the stratosphere, which leads to the loss of the ozone layer.

The researchers also studied how nitrogen oxides from rockets entering the atmosphere, as well as from rocket fuel itself, further deplete the presence of ozone. This characteristic, they said, directly undermined progress made by international agreements to protect the ozone layer, which protects living organisms from the sun’s harmful ultraviolet rays.

“We were very surprised by the 400-500 times greater climate impact for soot particles from rockets than for soot particles from Earth-related sources, including aircraft,” said report author Eloise Marais, associate professor of physical geography at UCL. “This means that the expected significant growth in rocket launches will have a significant impact on the climate.”

The researchers found that the larger additional warming effect is due not so much to the cause of the emissions, but to where they occur.

“The greater impact of rockets compared to ground-bound sources is caused by the higher altitude from which the soot particles are emitted,” Marais told me. These particles, which are released about 10 to 50 miles above sea level, gradually descend to Earth – but this takes a long time. “It’s a very slow process, so the environmental impacts of these particles last for two years or more, compared to one to two weeks for sources at or near the Earth’s surface where rain very efficiently removes these particles from the atmosphere,” Marais said.

But the researchers also note that while Elon Musk’s SpaceX rockets and Richard Branson’s Virgin Galactic rockets use carbon-containing fuels and thus produce black carbon upon launch, Jeff Bezos’s Blue Origin rockets did not produce black carbon because they run on liquid hydrogen, which means They contribute much less to global warming.

On the other hand, Marais told me, “Blue Origin will produce water vapor and nitrogen oxides. Nitrogen oxide depletes stratospheric ozone; water vapor is a greenhouse gas and produces clouds in the atmosphere.” [the layer of the atmosphere above the stratosphere]where they are rare. There are also other pollutants that are produced along the entire supply chain, such as in rocket manufacturing and rocket fuel production.”

The NOAA report, led by research scientist Christopher Maloney, emphasizes the role that rocket black carbon plays in increasing stratospheric temperatures and altering global circulation, both of which are causing a decrease in total column ozone, especially in higher northern latitudes. Therefore, carbon black from SpaceX and Virgin Galactic flights has a “double whammy” effect.

However, researchers believe that most of the ozone depletion caused by missiles stems from emissions that occur when missile components reenter the atmosphere. “The biggest contributor to this is SpaceX, which uses a large two-stage rocket with first-stage and second-stage reuse,” Marais explained.

This phenomenon, in fact, is characteristic of any debris entering the Earth’s atmosphere: meteorites entering the middle atmosphere provide a continuous “natural” source of nitrogen oxide. “But if we continue to burn space waste to get rid of our celestial waste, human-caused emissions will soon outpace this natural source,” added Marais.

When discussing their findings, Marie and her colleagues said there is an urgent need for regulations to limit environmental damage to this fast-growing industry. Although they were careful to avoid making value judgments.

“This is a question really for a multidisciplinary community of experts who can make feasible suggestions based on our findings,” said Marais. “Space tourism certainly does not seem like a necessary activity compared to launches designed for meaningful research, and the satellites that society relies on for services like telecommunications and weather.”

It might be useful, then, to distinguish the Virgin Galactic or Blue Origin rockets carrying a payload of wealthy patrons and elderly actors, versus the SpaceX rocket carrying the Starlink satellite.

But for the Earth’s atmosphere, this is a distinction without difference.