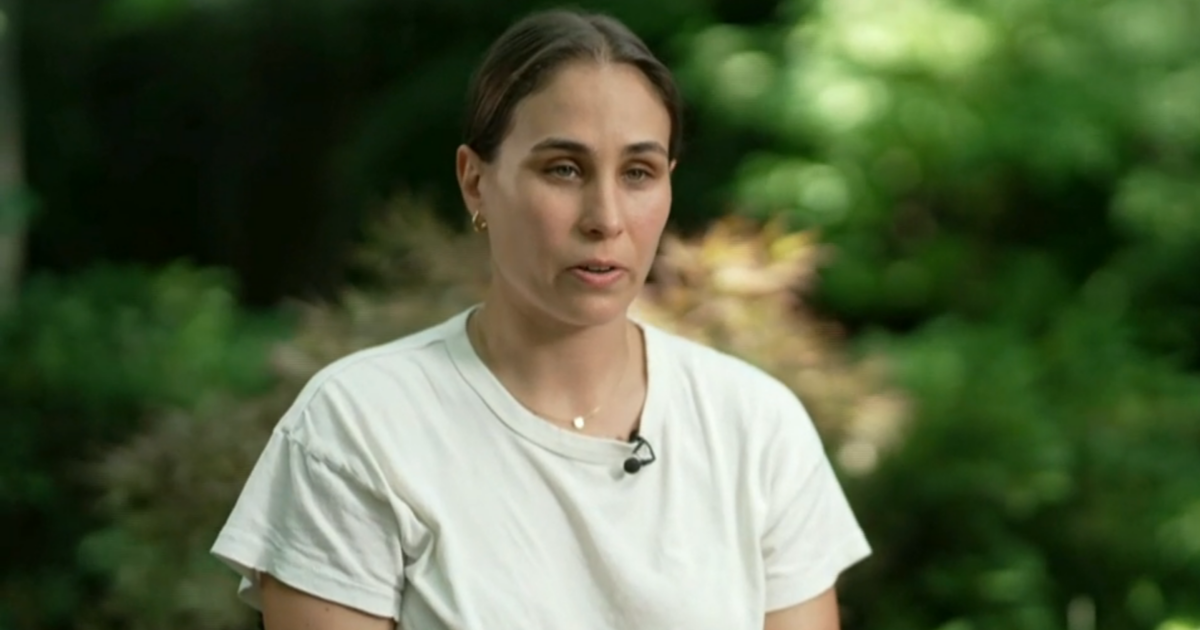 Natalie Lorentz and her family just sat on the sidewalk to watch the Fourth of July Parade when it was Shooting in Highland Park, Illinois, seem. Lorentz, who was there with her three boys, her husband and mother, said the shooting sounded “like rapid fire.”

“We got down on the ground as fast as we could, and my husband saw the shooter and said, ‘There’s the shooter.’ Then we got up and started running,” Lorentz told CBS News. “I grabbed my youngest son. My husband had two other children. My mom was running with us. She fell and separated from us.”

Lorentz’s mother, Andrea, said she fell next to someone who had been shot.

“The man next to me looked as if his leg had been shot and the woman in front of him was completely covered in blood,” she said. “When I saw that I loveAnd the All you need is to get up and run.”

Lorentz, who soon reunited with her mother, said her instinct was to protect her children from the bloodshed around them.

“The people who were shot, we were trying to protect the kids so they wouldn’t see, they were taken away to an ambulance and we kept walking, trying to get away from there,” she said.

Lorentz told CBS News that it was the worst moment of her life. She believes that two parents sitting inches from her family did not survive the shooting.

She is now worried about what the future holds for her family.

“It was a strange occurrence and now it is not,” she said. “This is familiar. This is a fact of life. This is the world we live in now, we are raising our children in it and it is not good.”

Adriana Diaz is a Chicago-based reporter for CBS News and presenter of the Saturday issue of CBS Weekend News.