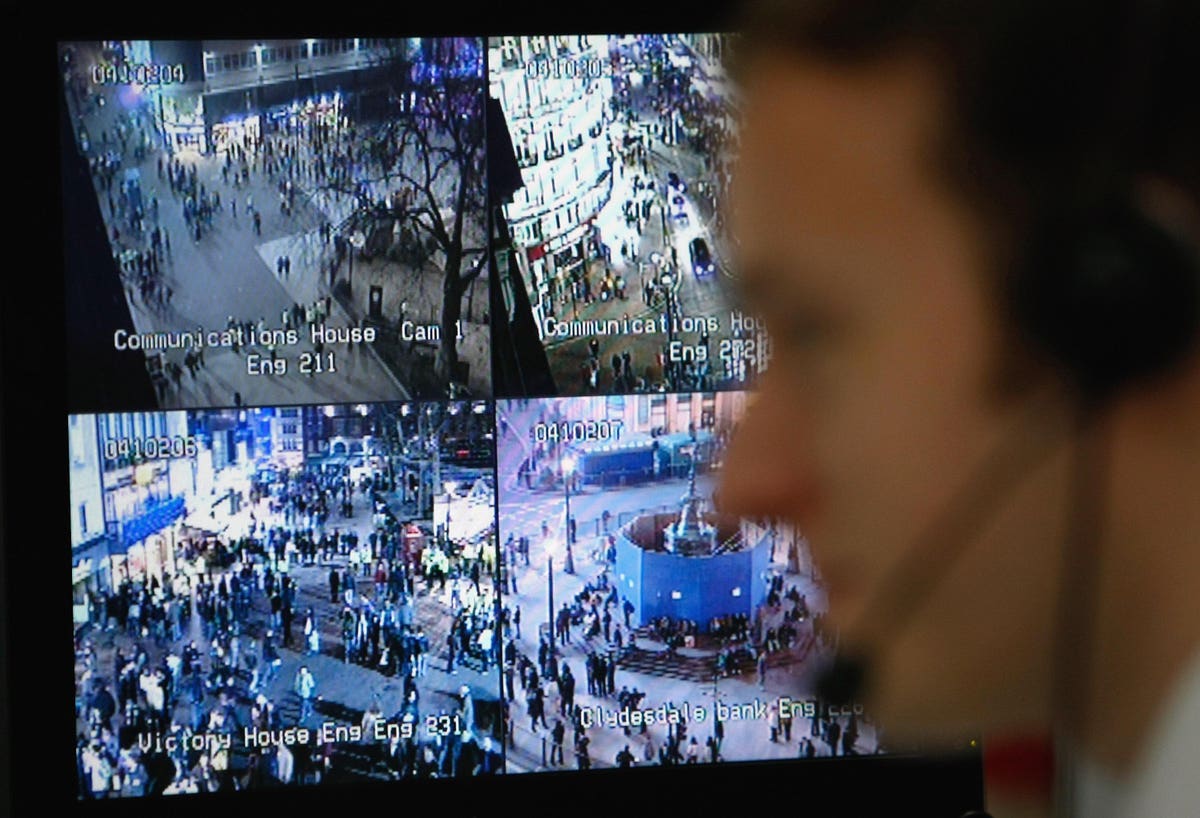 A cross-party group of MPs is calling on the British government to follow the US approach to banning the sale and use of Chinese-made CCTV cameras.

Here, an estimated one million Uyghurs have reportedly been detained and subjected to abuse, torture and forced sterilization.

Meanwhile, according to Freedom of Information requests from the Big Brother Watch group, 73% of councils across the UK, 57% of secondary schools in England, and 60% of NHS Trusts use CCTV systems made by the two companies, as well as A number of universities and police forces.

The AI-equipped cameras are capable of facial detection, gender recognition and behavioral analysis, and provide advanced features such as identifying fights or whether someone is wearing a face mask.

“Chinese state-owned CCTV has no place to monitor Britain’s streets,” says Jake Horfort, Head of Research. “Hikvision and Dahua are closely linked to the Xinjiang genocide and their low-cost, high-tech cameras are normalizing intrusive surveillance in the UK.” and investigations into the Big Brother Watch.

“It is shocking that the companies that provide the technological infrastructure for Beijing’s crimes against humanity are providing cameras to 61 per cent of public bodies in the UK.”

Hikvision and Dahua are already banned from trading in the US, due to security reasons as well as human rights concerns. However, despite calls for the US to follow suit from the House of Commons Foreign Affairs Committee, no action was taken.

In fact, according to Big Brother Watch, a number of government departments, including the Department of the Interior and the Department for Business, Energy and Industrial Strategy (BEIS), have Hikvision cameras used conspicuously on their facades.

“UK taxpayers should not be paying for human rights abuses of Chinese technology, let alone doing it on an extraordinary scale,” says Baroness Shami Chakrabarti.

“We should not support abuses there or repeat a China-style surveillance state here. We need an urgent and completely independent review of surveillance in modern Britain.”

Parliamentarians are calling for a full technology ban from the two companies, along with an independent national review of the scale, capabilities, ethics and impact of modern CCTV rights in the UK.

“This technology comes with advanced monitoring capabilities such as facial recognition, people tracking and gender determination. These are a major threat to civil liberties in our country,” says David Davis MP.

“But in addition to privacy concerns, these two companies, Hikvision and Dahua, are Chinese state-owned companies, which raises urgent questions about whether they also pose a threat to national security. The companies have already been blacklisted by the United States.”