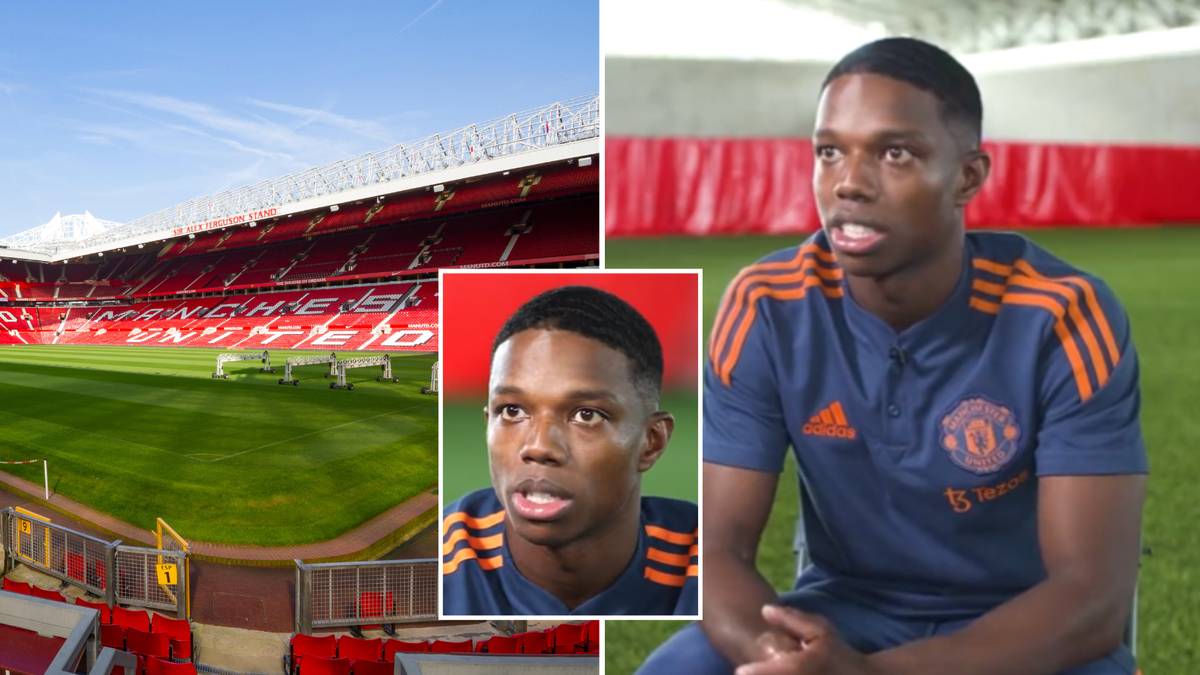 The 22-year-old, who was attracting Lyon’s interest before Man United’s hijacking of the deal, spoke about Van Persie’s impact after his unveiling.

He said he had consulted with the striker about his experience in Manchester and had also communicated with his compatriot Tahith Chong.

Terrell Malacia says he has spoken to Robin van Persie in the past about his experience in Manchester that made him dream of the Premier League. ?? pic.twitter.com/yXg2EwWuaF

He told De Telegraaf: “I’ve always followed Manchester United because Robin van Persie, who was a Feyenoord player, played there. That’s why I had an extra sense of it.”

“In the Feyenoord youth team, we played a championship at United and I said, ‘I will come back here one day.’ It has now come to pass and of course it’s great,

“I’ve only just gotten to that level, so I still have to show it all, but I want to reach the highest level and go for it. And I think I can do it, yeah.”

Malacia added: “Mr Ten Hag is a very good coach and a friendly person too, so I had a good conversation with him and I feel very good with him.

“This is important, because if all goes well, we will be working together for years.

“I’m looking forward to it, because I think I can learn a lot from it, it makes better players who want to work hard.”

Malacia made a name for himself in the Eredivisie last season and became known for his speed and ability to attack spaces.

He spotted young Ten Hag as Ajax coach and finally got the player at Manchester United ahead of the new season.

Man United will pay Feyenoord £13m initially, plus an additional £1.7m in add-ons.