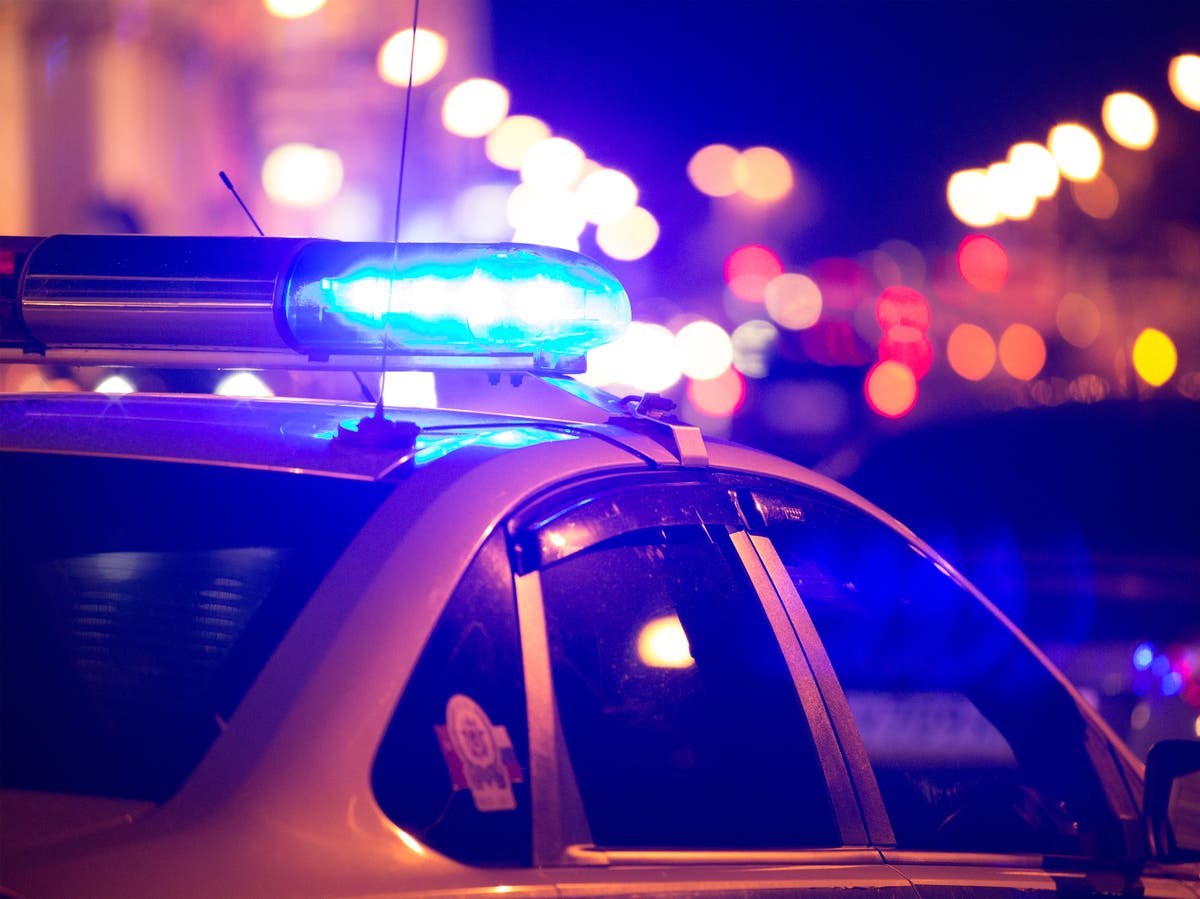 Three people were killed and seven others injured in a mass shooting in Gary, Indiana.

The shooting took place in the early hours of Tuesday morning at around 12.45 a.m. at what is believed to be a group party on July 4.

Gary police said they were called to the scene before 1 a.m. after reports of “several people injured by gunshots”, According to NBC5 Chicago.

When the police arrived at the scene of the shooting, they found three people who did not respond and seven had gunshot wounds.

Police said information gathered in the early stages of the investigation indicated that a holiday party “may have been going on when the shooting broke out”.

Police said the other victims were taken to hospitals in ambulances and personal cars.

“Due to the enormity of the place, mutual assistance was requested from the surrounding police services,” the authorities said.