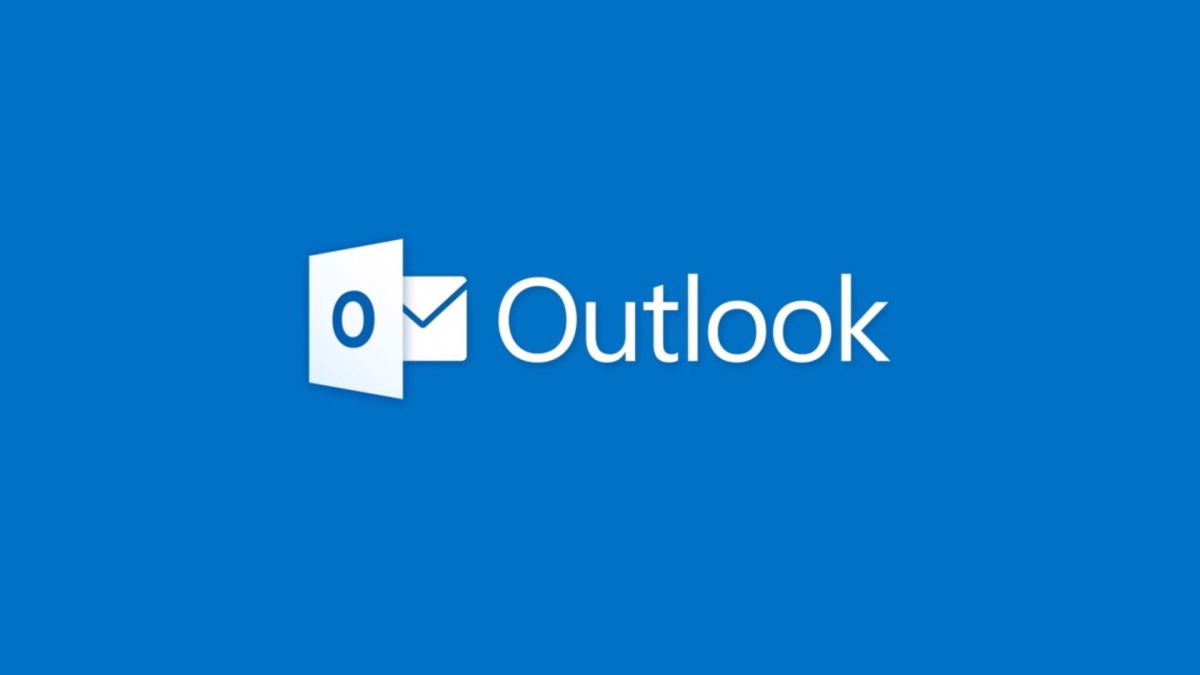 Working across different platforms can be tough for us, but the latest Microsoft Outlook update could be a boon for Apple fans hoping to do so.

Handoff, a capability within Apple devices that moves a user’s activities between multiple devices linked to the same user, will now soon be available for Microsoft’s email service.

This means that users will be able to start an activity like reading or composing an email within Outlook on one Apple device and then continue that activity from the same point on another device.

according to new entry (Opens in a new tab) In the Microsoft 365 product roadmap, the update will reach general availability in August 2022, and Microsoft is not set to preview the feature.

This isn’t the only update Microsoft has planned for its flagship email client. In fact, there are big changes looming for Outlook.

Microsoft recently revealed its new email experience, dubbed “One Outlook,” to users who signed up for the Office Insiders Beta channel, touted as a way to unify all of Microsoft’s disparate services.

The new iteration of Microsoft’s email service, formerly codenamed “Project Monarch,” provides users with a suite of updates and changes, including the introduction of message reminders, simplified methods for attaching cloud files, and a unified view of calendar, email, and to-do items.

And it’s not just Microsoft that makes updates to its productivity software; Apple is making improvements to its own tools.

In 2021, Apple revamped its iWork productivity suite with a new set of work-focused hybrid features that give users more ways to present and edit documents on the go.