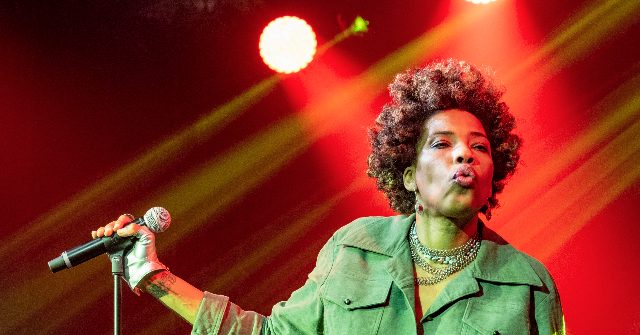 “Just because you go and change your parts doesn’t make you a woman,” says R&B singer Macy Gray. She added that “people should not be labeled transphobic just because you don’t agree.”

“I’m going to say this—and everyone will hate me—but as a woman, just because you go and change your parts doesn’t make you a woman,” Gray said on Fox Nation. Piers Morgan Uncensored.

“What a woman goes through is a completely unique experience and surgery or finding yourself doesn’t change that.”

Morgan asked Missy Gray to confirm her belief in what she said.

“I really know that,” Gray said. “Like, if you want me to call you ‘she’, I will because that’s what you want. But that doesn’t make you a woman.”
The “I Try” singer explained that growing up as a girl is part of becoming a woman.

“What…women go through a completely unique experience and surgery, or, you know, it doesn’t change that,” Gray said. “You know, being a little girl is a whole epic book, you know, and you can’t, you can’t have it just because you want to be a woman.”

Morgan brought the trash Harry Potter Author J.K. Rowling has taken social media and elsewhere as she has taken a stand on the transgender issue, concluding that women are unique and should be valued and protected as such.

Missy Gray doesn’t seem too concerned about being paid to express similar beliefs.

But it’s the truth,” Gray said. “I don’t think you should be labeled transphobic just because you don’t agree. I just know there are a lot of judgments and throwing stones at people just for saying what it is, you know what I mean?”